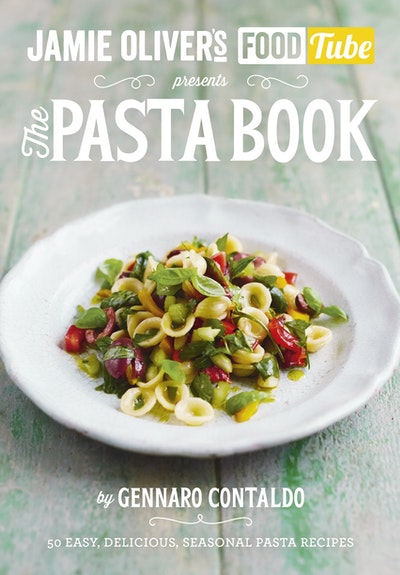 When it comes to pasta, you could have no greater teacher or inspiration than Gennaro

Whatever your ability in the kitchen, pasta is often a staple mid-week supper. This book will help to re-vamp your repertoire. It's full of delicious, simple, seasonal recipes such as wild rocket & pecorino orecchiette, summer vegetable cappellacci, autumnal wild mushroom tagliatelle wintery game ragu as well as Gennaro's take on classic favourites such as Carbonara and Bolognese.

If you really want to be adventurous, there is always the option to learn about making pasta from scratch, but the recipes are equally tasty with dried pasta.

Branded the man who taught Jamie Oliver everything he knows about Italian food, Gennaro's passion for cooking began at an early age. Raised in Minori, Southern Italy, Gennaro grew up eating fresh, seasonal produce and learning how to make every variation of Italian pasta. Those early skills and principles led to him owning and running some of the UK's best Italian restaurants. He has made a huge number of television appearances, including the series 'Two Greedy Italians' which saw him return to Italy with his friend Antonio Carluccio to discover how the culinary capital of the world is changing the way it cooks and eats. Gennaro's larger than life personality and simple recipes have made him a YouTube success, with over 100,000 subscribers and more than 1 million views across his online content. 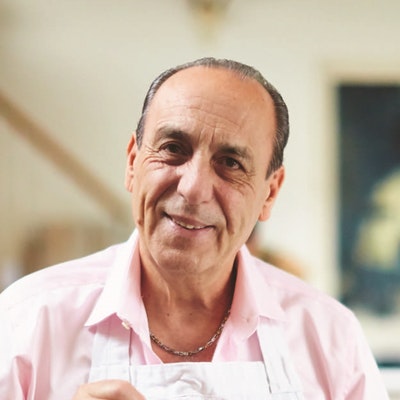 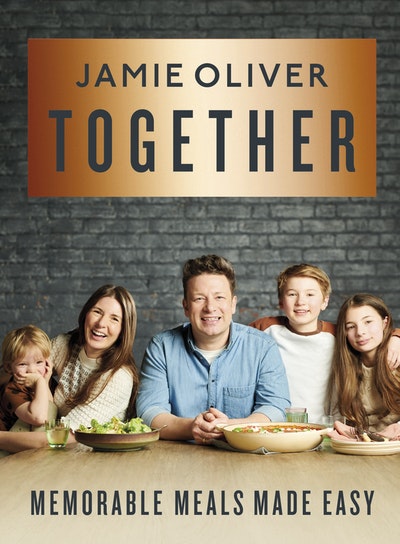 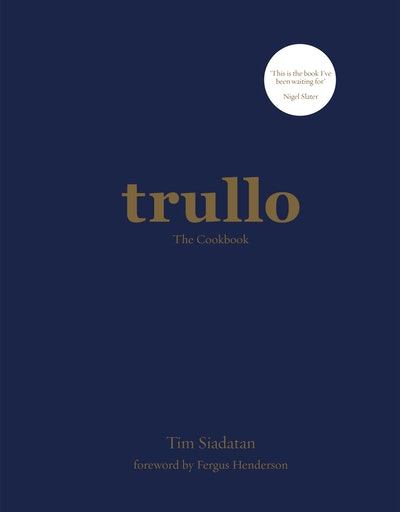 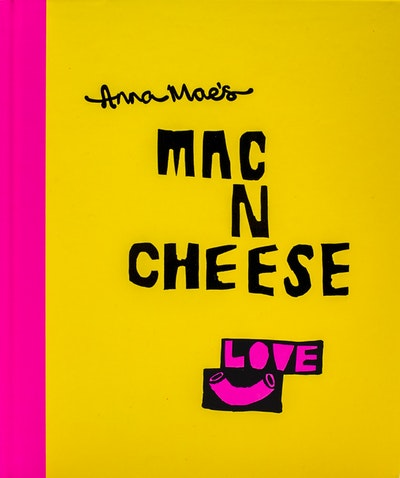 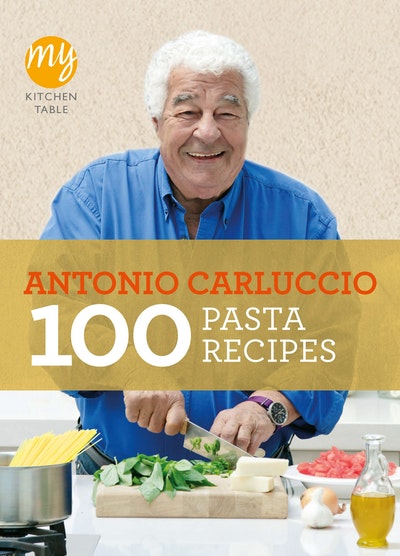 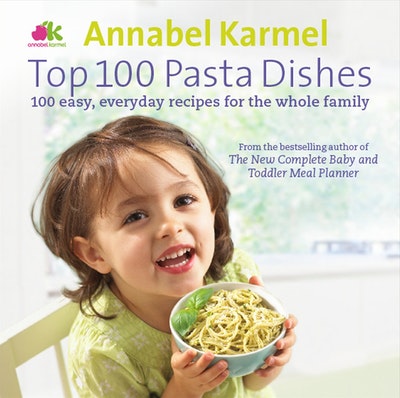 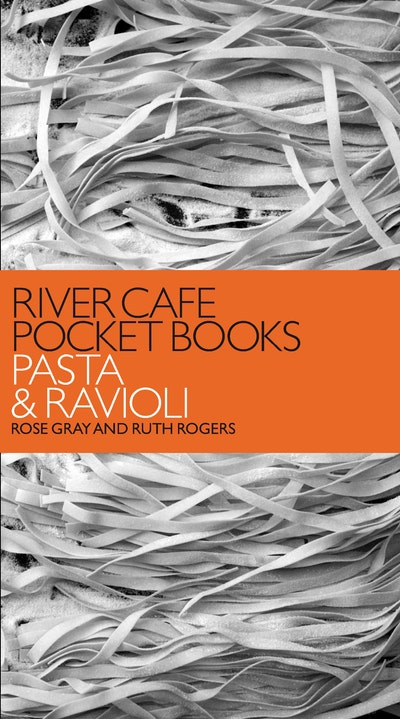 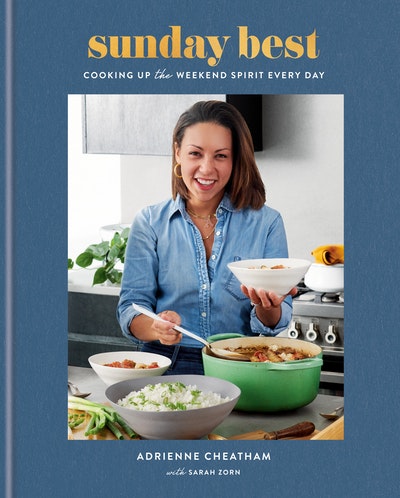 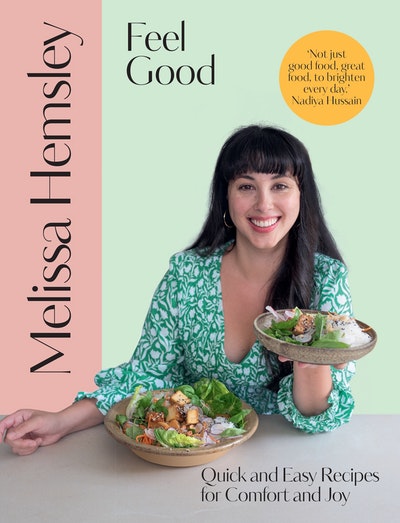