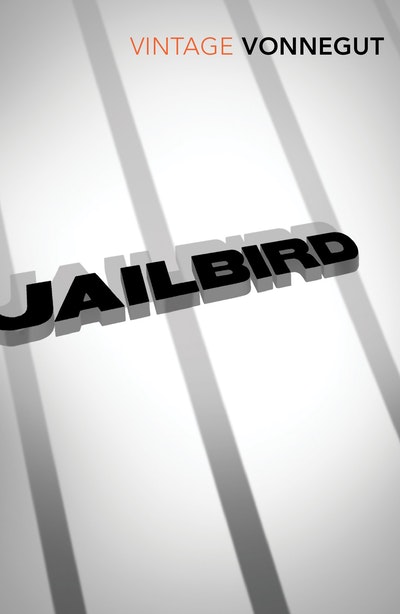 J'ailbird has the crackle and snap of Vonnegut's early work - his best since Cat's Cradle. Using the laid-back, ironic voice that has become his stademark, Vonnegut combines fiction and fact to construct an ingenious, wry morality play' - NewsweekVonnegut's riotous urban fairytale about the various fiascos of the Nixon years - a firm fan favourite

Walter J. Starbuck's life was on the up. With a Harvard education, a job in federal government and then in Nixon's White House, everything was going great. Only things took a truly spectacular turn for the worse when his involvement in the Watergate scandal landed him in jail.

Now, as the brave new world of the 1980s dawns, Starbuck is finally free and on his way back into the world. This is the story of the first twenty-four hours after his release, told with Kurt Vonnegut's razor-sharp wit and satirical bite. 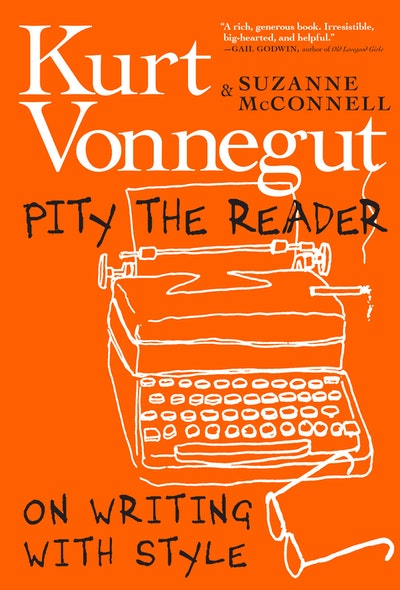