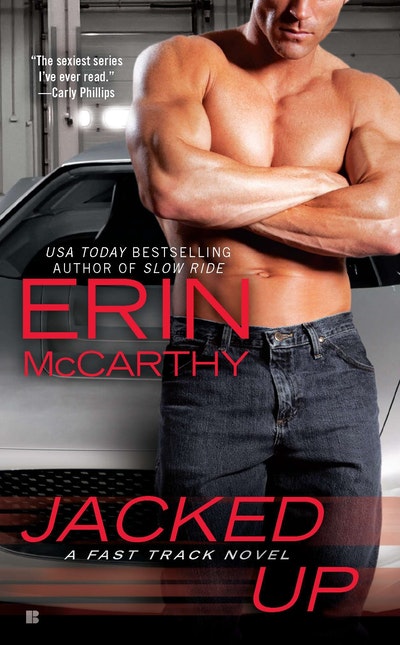 She’s holding tight. He’s hanging loose. Eve Monroe is a stock-car PR pro who puts her career first—until an on-track wardrobe malfunction reveals more than the sexy smile of jackman Nolan Ford. The video’s become an internet sensation, and it’s Eve’s job to calm the sponsors and put a spin on the unexpected exposure.

And they both have the same drive.

It may be a public relations job, but now that Eve’s seen what’s under Nolan’s crew suit, it’s gotten personal. After a few dates she has Nolan pretty revved up. If only she’d learn to relax and enjoy it. Nolan’s sure that the spontaneous birthday bash he’s throwing for Eve in Las Vegas should loosen her up. Somewhere between cocktails and a smoking-hot motel-room derby, it does more than that. Now Eve’s wrestling with feelings she never expected, as everything about her personal jackman gets harder than she ever imagined.

USA Today bestselling author Erin McCarthy has written over forty novels in romance and YA fiction. In first grade, Erin won a Young Novelist contest with a paranormal romance story about a witch in training who used a spell to enchant her classmate, and she had been hooked on books ever since. A RITA finalist and the winner of the Reluctant Young Reader award from ALA, she is a member of RWA, Horror Writers of America and Ohioana. 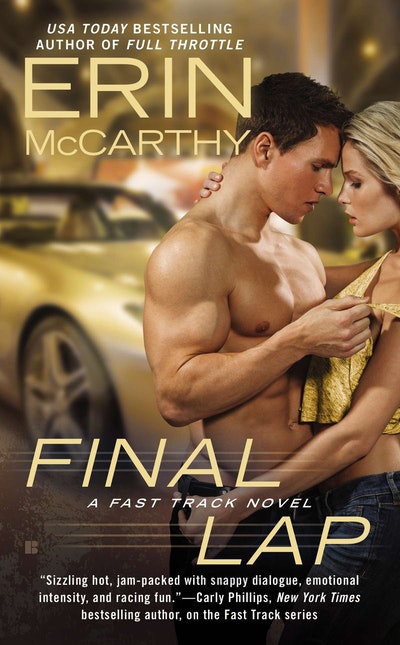 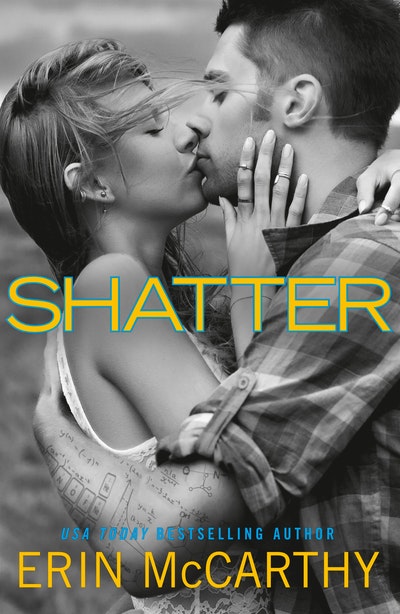 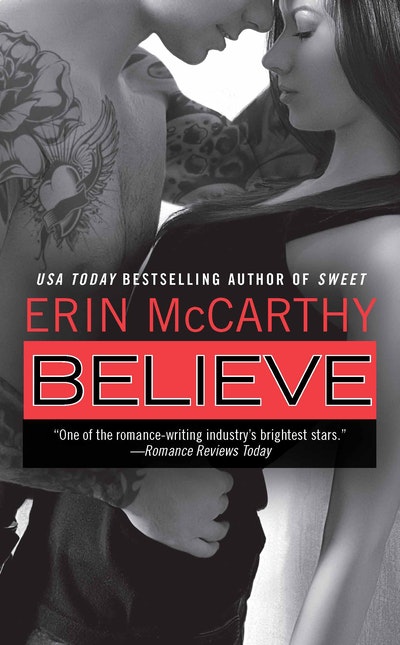 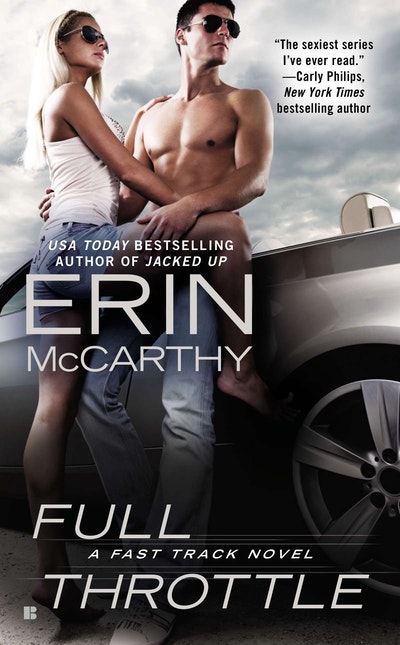 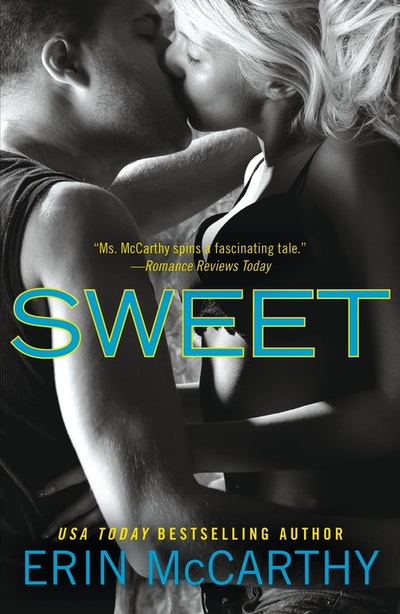 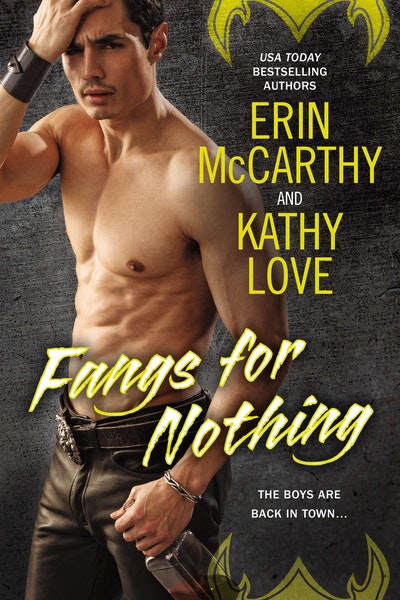 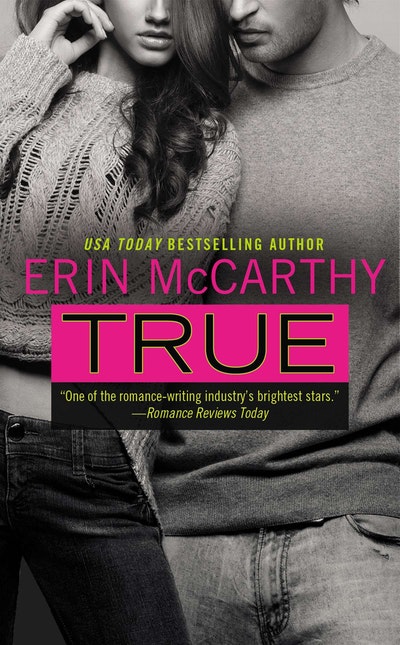 Praise for Jacked Up