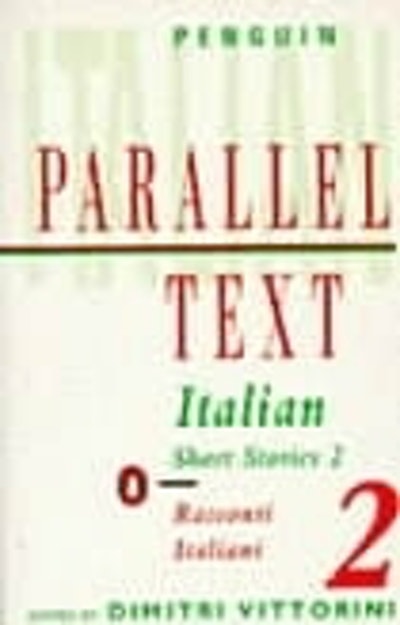 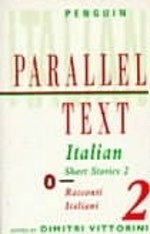 This second volume of Italian Short Stories, with its parallel translations aims - as the first volume did - to exemplify the richness and variety of Italian writing of the twentieth century. In this volume, however, some of the language used is a little more advanced and the translations slightly less literal. Moravia and Calvino, both well known to British and American readers, appear again along with Italo Svevo, Comisso, Vittorini, Rigoni - Stern, Fenoglio and Pasolini so that the literature of both Rome and the provinces is fully represented. There are also discussions of the less familiar words and dialect expressions in the Italian text.