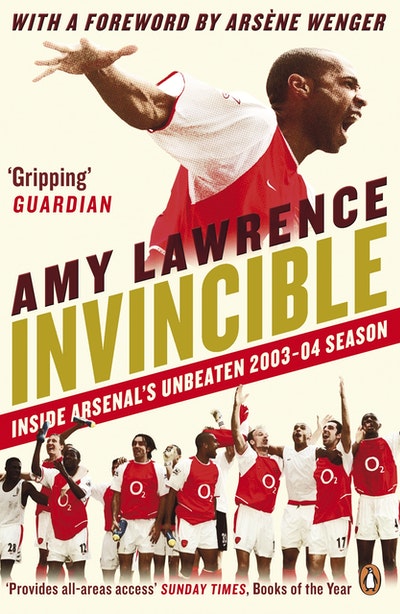 A gripping insider's account of how Bergkamp, Henry, Vieira and Pires became the first team in 100 years to go the entire season undefeated

In 2003-04, Arsenal overcame every conceivable challenge to complete a 38-game league without a single loss. It was a feat unequalled in modern football - Preston North End had done so way back in 1888. But for Arsene Wenger's 'Invincibles', a team including legends Thierry Henry, Patrick Vieira and Dennis Bergkamp, it was a challenge that went far beyond sport.

Based on exclusive players interviews, this definitive book relives the pivotal games and moments, and allows the Invincibles to tell their own story. It takes readers inside the locker room, to reveal the teamwork, the psychology and the struggle behind one of the greatest teams in history.

Amy Lawrence has been writing about football ever since she faced the dilemma of going to the 1994 World Cup or forsaking the trip to take her first job on the editorial team of Four Four Two magazine. She has mostly covered the beautiful game for the Guardian and the Observer, and broadcasts for BBC on Radio 5 Live and Match of the Day 2 Extra. Her books include three works on Arsenal, whose beat she has followed for many years - Proud To Say That Name, Invincible, and The Wenger Revolution. She has ghostwritten autobiographies for David Ginola (From St Tropez to St James's) and Ray Parlour (The Romford Pele), and composed the text for the photographic work David Beckham VII. Amy was voted the FSA Football Writer of the Year in 2014, and the Words By Women Sports Journalist of the Year and Women In Football Journalist of the Year in 2016.

Delightful . . . a football book that takes the team not the stars as its starting point

This book is so full of exclusive interviews you'll soon feel like part of the squad. A worthy tribute to one of English football's best ever teams, it makes you long for one more game at Highbury

Unbeatable insight. The inside story of one of English football's greatest teams

Perceptive and well-wrought . . . Provides all-areas access to the inner workings and passions of a top club and a famous team

Sunday Times, Books of the Year

The story of an amazing season wonderfully told through the eyes of the men who made it happen. I can't recommend it highly enough

A fascinating and engrossing read from start to finish. Provides wonderful insight and anecdotes as well as revealing the dynamics and determination from within the dressing room

I picked it up and couldn't put it down. Brilliantly depicts a piece of football history

This is research at its riveting best. My only complaint about the book is that it had to end

Patrick Barclay, author of The Life and Times of Herbert Chapman

If you were there in 71 and/or 2004, buy the book. If only now do you appreciate that we probably had four of the six best payers on the planet back then, buy the book and read their words. Let me make it simple. If you are an Arsenal supporter, buy the book

This is a book that contains some of the most evocative prose I have encountered in a book about football and without doubt solidifies Lawrence's place in the very top tier of sports writing in English. The story and characters are fascinating enough, but it is how they come to life and dance in Lawrence's writing that makes this book such a wonderful telling of an incredible tale

Lawrence is a writer who will help the reader to appreciate the football on the pitch with an understanding of how the game is played few can match. At the same time she never fails to appreciate the passion that makes us fans 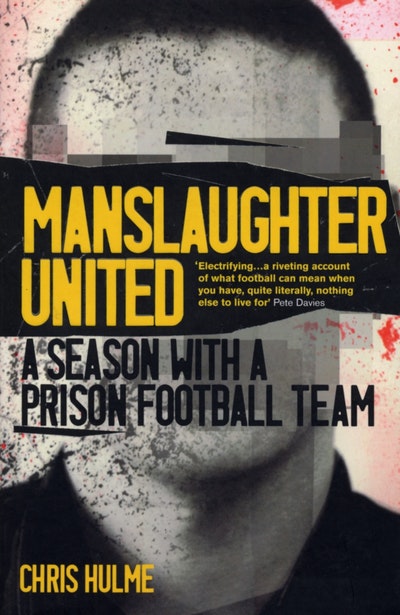