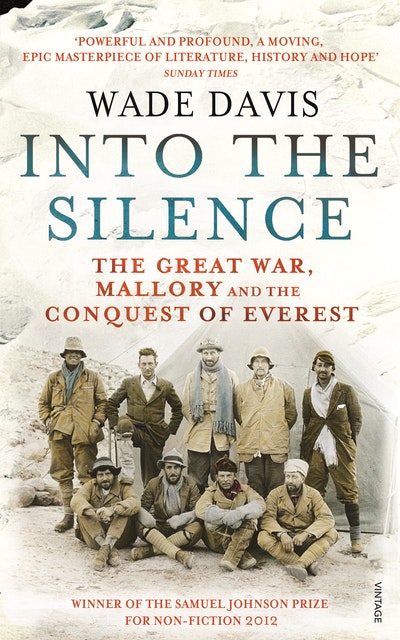 The Great War, Mallory and the Conquest of Everest

WINNER OF THE 2012 SAMUEL JOHNSON PRIZE.

A monumental work of history, biography and adventure - the First World War, Mallory and Mount Everest

WINNER OF THE 2012 SAMUEL JOHNSON PRIZE

A monumental work of history, biography and adventure - the First World War, Mallory and Mount Everest

‘The price of life is death’

For Mallory, as for all of his generation, death was but ‘a frail barrier that men crossed, smiling and gallant, every day’. As climbers they accepted a degree of risk unimaginable before the war. What mattered now was how one lived, and the moments of being alive.

While the quest for Mount Everest may have begun as a grand imperial gesture, it ended as a mission of revival for a country and a lost generation bled white by war. In a monumental work of history and adventure, Davis asks not whether George Mallory was the first to reach the summit of Everest, but rather why he kept climbing on that fateful day.

Wade Davis is a multi award-winning writer and acclaimed photographer whose work has taken him from the Amazon to Tibet, Africa to Australia, Polynesia to the Arctic. Explorer-in-Residence at the National Geographic Society from 2000 to 2013, he is currently Professor of Anthropology and the BC Leadership Chair in Cultures and Ecosystems at Risk at the University of British Columbia. He is the bestselling author of 22 books, including One River, The Wayfinders and Into the Silence, which was awarded the 2012 Samuel Johnson Prize. In 2016, he was made a Member of the Order of Canada. In 2018 he became an Honorary Citizen of Colombia. 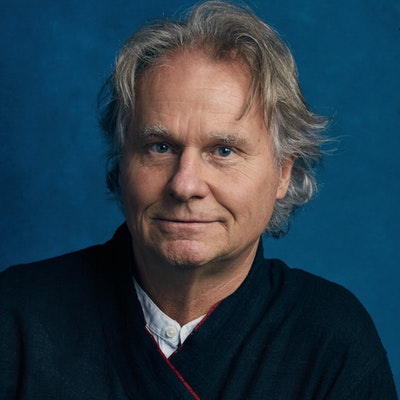 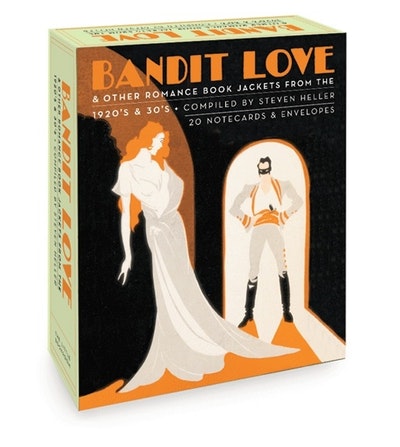 Praise for Into The Silence

Maybe the prime minister should read it

I was enthralled by Wade Davis’s Into the Silence, an account of three failed Everest expeditions leading up to the death of Mallory in 1924, which brilliantly places those feats of endurance in the context of British imperialism and the psychological aftermath of the First World War

I was captivated. Wade Davis has penned an exceptional book on an extraordinary generation. From the pathos of the trenches to the inevitable tragedies high on Everest this is a book deserving of awards

Powerful and profound, a moving, epic masterpiece of literature, history and hope

Brilliantly engrossing...a superb book... At once a group biography of remarkable characters snatched from oblivion, an instant classic of mountaineering literature, a study in imperial decline and an epic of exploration

A magnificent, rigorously researched account of the expeditions that set out to regain glory for an empire in decline but, instead, created some of the most enduring legends of the twentieth century

Into the Silence succeeds not only because Davis's research has been prodigious, but because every sentence has been struck with conviction, every image evoked with fierce reverence – for the heartbreaking twilight era, for the magnificent resilience of its survivors, for their mission, for Mallory, for his mountain. An epic worthy of its epic

Caroline Alexander, author of The Endurance and The War That Killed Achilles

Into the Silence is a breathtaking triumph. An astonishing piece of research, it is also intensely moving, evoking the courage, chivalry, and sacrifice that drove Mallory and his companions through the war and to ever greater heights

Combining the pace of a thriller with a degree of detail as nuanced as any academic study, this is an atmospheric and exhilarating book

The product of a decade's research, Into the Silence has two supreme strengths, the first of which is the emotional, spiritual and historical context it provides, against which to understand the central events. The other is the author's effortless knack for sketching character

The ambivalent emotional charge of their passing, coming as it did at such a turning point in the history of the British empire, fully justifies the efforts the author has made to encapsulate it. And encapsulate it he has, precisely, grippingly and with comprehensive wisdom

Powerful and profound, a moving, epic masterpiece of literature, history and hope

The meticulously researched and definitive account of a legend... Fascinating and immensely enjoyable

So did they reach the summit? It's anybody's guess. But all Wade Davis' experts in this fascinating book, shake their heads

Utterly fascinating, and grippingly well-written. With extraordinary skill Wade Davis manages to weave together such disparate strands as Queen Victoria's Indian Raj, the 'Great Game' of intrigue against Russia, the horrors of the Somme, and Britain's obsession to conquer the world's highest peak

Davis’ descriptions of the trenches – the bodies, the smell, the madness – are some of the best I’ve ever read

Davis’ descriptions of the trenches – the bodies, the smell, the madness – are some of the best I’ve ever read

Sheds new light on history that we thought we knew... meticulously detailed and very readable

The miracle is that there isn’t a dull page. As it moves towards its deadly climax, the story hangs together as tightly as a thriller. Into the Silence is as monumental as the mountain that soars above it; small wonder that it won the 2012 Samuel Johnson prize for non-fiction … Once you start wandering the snowy passes with Mallory and the lads, you won’t want to come down again. There can be no better way, surely, to spend a week in winter

He sees the climbers as haunted dreamers, harrowed by their desperate experiences in the First World War, living amid romantic dreams of Imperial grandeur and the elemental, sublime grandeur of the mountain

This is the awesomely researched story of Mallory, Irvine and the early Everest expeditions. It puts their efforts and motivations into the context of Empire and the first world war in a way I don’t think previous books have ever managed

This is certainly the most important book published on the early Everest expeditions... It is, quite simply, a tour de force 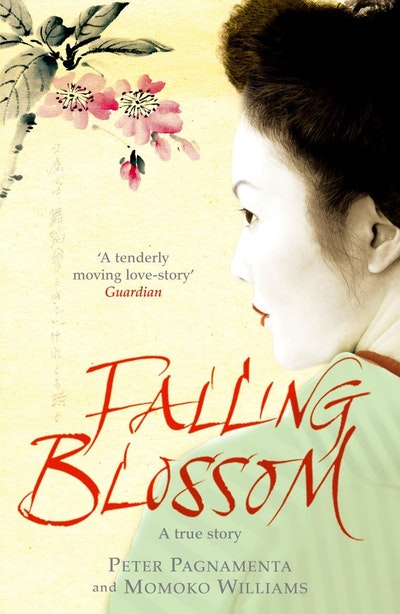