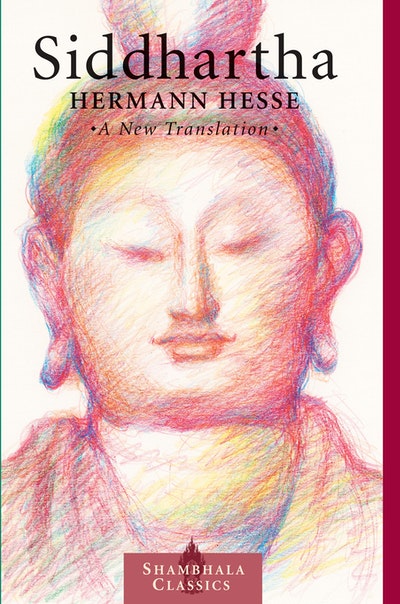 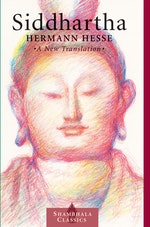 This fine if elusive novel about a jazz giant echoes his art in both its style and its story-telling…A novel as oblique, elusive but quietly hypnotic as its hero’s own playing. - Boyd Tonkin, The Independent

Captivating and hypnotic writing from a prize-winning novelist, whose prose is reminiscent of Marilynne Robinson's and Paul Harding's.

New York, June 1961. The Bill Evans Trio, featuring twenty-five year old Scott LaFaro on bass, play a series of concerts at the Village Vanguard that will go down in musical history. Shortly afterwards, LaFaro is killed in a car accident, and Evans disappears. Intermission tells the story of what happens next.

In measured, evocative prose, Intermission takes a period from the life of one of America’s great artists and fashions it into a fiction of extraordinary imaginative skill and ambition. The novel inhabits the lives of four people in orbit around a tragedy, presenting an intense and moving portrait of the burden of grief, and of a man lost to his family and to himself. It is also a conjuring of a pivotal moment in American music and culture, and a unique representation of the jazz scene in the early 1960s.

Intermission is a novel of pure control and power, certain to establish Owen Martell as one of the most promising young writers in Britain today.

Owen Martell grew up in South Wales and studied at the universities of Aberystwyth and Oxford. He has published two previous novels in Welsh. He won the Wales Book of the Year Award for his first novel and was shortlisted for the same prize with his second novel. Intermission is his first novel written in English.

“An introspective, original novel…It is hard to write about figures of recent history in a way that feels authentic and true, but Bill Evans is drawn here in all his quirkiness and mutability…This novel stands as a well-written lament. It is a clear-eyed exploration of a jazz intermission, of the forced break in the chaos, and an apt tribute to a music so full of life that even a pause, a silence, can go down howling.”

“This fine if elusive novel about a jazz giant echoes his art in both its style and its story-telling…A novel as oblique, elusive but quietly hypnotic as its hero’s own playing.”

“The mood music conjured up is evocative, reflective and muted…Martell’s wonderful portrait…is as vivid as it is sympathetic…Lingers in the mind like an elusive, mournful melody.”

“A vivid description of the 1960s New York music scene, it has a wonderfully noirish feel – and scoops our prize for best cover design.”

“Martell uses his writing skills to immerse you in the sights, sounds and culture of a pivotal moment in music history. While expertly exploring the tragic true story of arguably the greatest jazz pianist of all time, Martell has put himself on the map as one of the most promising writers in the UK to date.”

“For readers who revel in the beauty of great writing, there is much here to enjoy.”

“[A] highly accomplished account of a notoriously elusive topic, the life of music.”