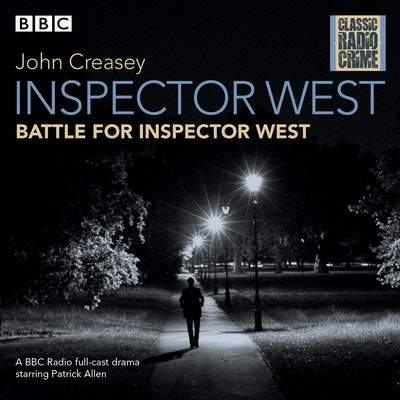 Patrick Allen is Inspector West in a classic radio adventure from 1967.

Based on the long-running series of novels by John Creasey, the Inspector West dramas became popular with radio audiences between 1967 and 1971. Nicknamed ‘Handsome’ West, the Chief Inspector is one of Scotland Yard’s youngest and smartest detectives, and a devoted family man.

In this action-packed serial, West is in Dorset on the trail of a dangerous criminal mastermind. Young Michael Grant is honeymooning at Uplands hotel when several strange events lead him to suspect that he is being threatened. His mortal enemy – Carosian – has returned to England, and is looking to take revenge on Grant for thwarting his blackmail plans.

Carosian is an old adversary of West’s, and the Chief Inspector sees an opportunity to set a trap and capture his nemesis. But when a man is murdered and Grant’s wife, Christine, disappears, West finds himself facing a deadly battle that he must win...

Also included is a half hour episode from The Radio Detectives series, ‘Stand by for West’, in which Professor Jeffrey Richards profiles John Creasey's Scotland Yard inspector.

Born in Surrey, England in 1908 into a poor family in which there were nine children, John Creasey grew up to be a true master storyteller and international sensation. Writing under multiple pseudonyms, his more than 600 crime, mystery and thriller titles have now sold 80 million copies in 25 languages. These include many popular series such as Gideon of Scotland Yard, The Toff, Dr Palfrey and The Baron.

Never one to sit still, Creasey had a strong social conscience, and stood for Parliament several times, along with founding the One Party Alliance which promoted the idea of government by a coalition of the best minds from across the political spectrum.

He also founded the Crime Writers' Association, which to this day celebrates outstanding crime writing. The Mystery Writers of America bestowed upon him the Edgar Award for best novel and then in 1969 the ultimate Grand Master Award. John Creasey's stories are as compelling today as ever. 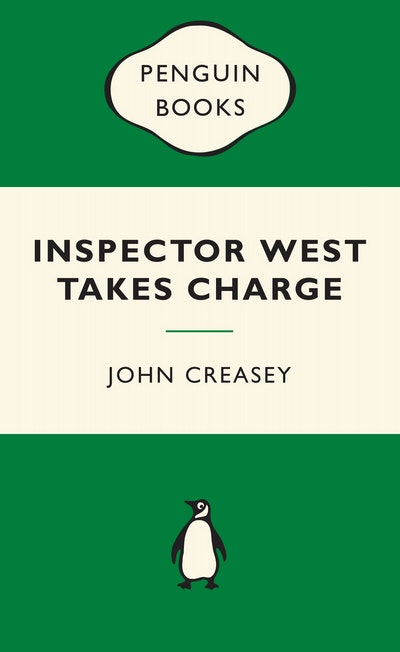 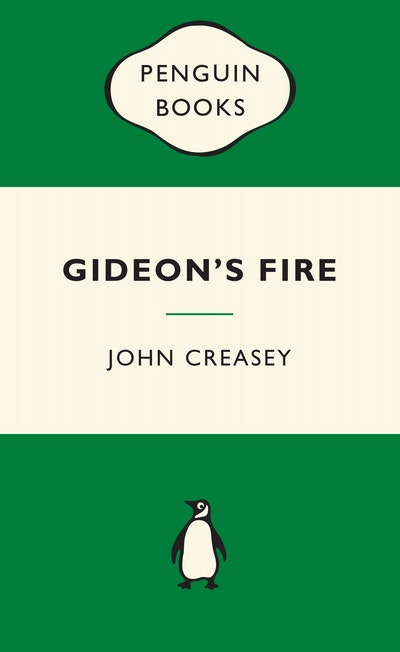