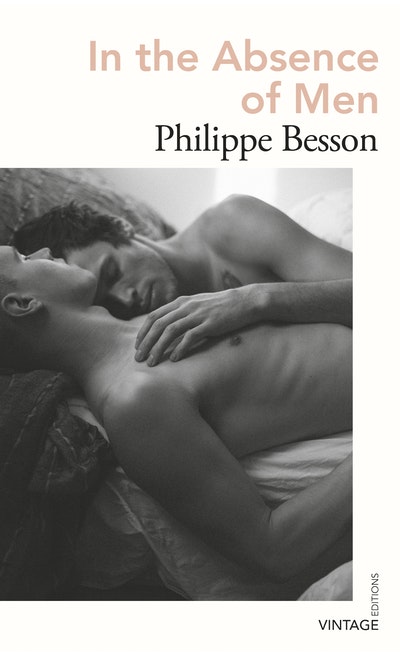 In the Absence of Men

'An astonishing love story, beautifully told' Time Out'I am sixteen. I am as old as the century'It is 1916. Vincent is sixteen, on the brink of manhood. Vincent is aristocratic and privileged, frequenting the salons of Paris while France is at war and the city almost deserted of men. In that brutal summer, Vincent's beauty and precocity captivate two men: Marcel, thirty years his senior, a writer and celebrated socialite; and Arthur, the twenty-one year old son of one of the servants, who is now a soldier at the front. As both relationships develop Vincent intuitively tries to keep his passions separate, but over the weeks of indolent Parisian summer and far-off war, confidences are made, absences endured, secrets revealed. All of these men will suffer, and Vincent will lose the last vestiges of his childhood innocence. In the Absence of Men is a stunning first novel to discover this pride season: in its daring in representation and celebration of gay sexuality, in the beauty of its prose and in its delicacy of feeling. 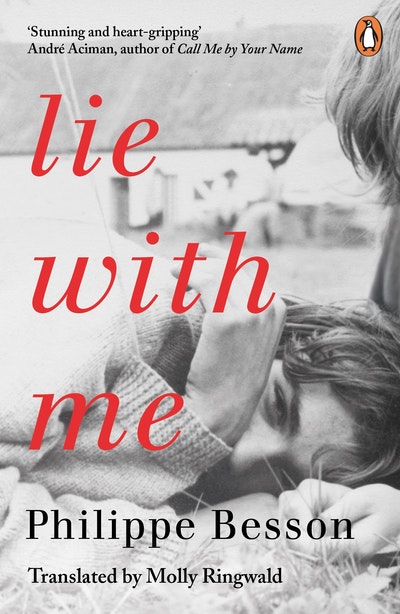