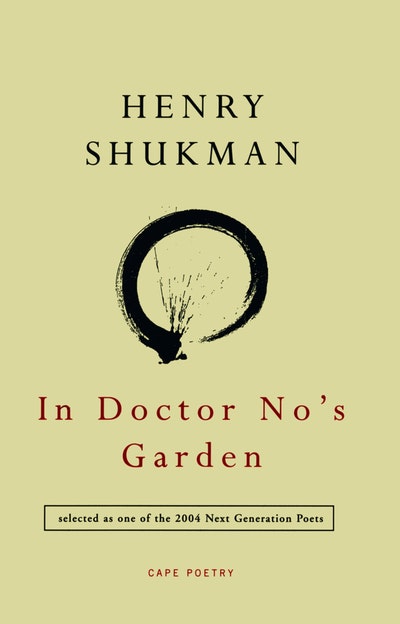 Prize-winning poet comes to Cape for his first book.

With this assured and powerful first collection, Henry Shukman springs fully-formed into the poetry world, having already won a raft of prizes for individual poems. His sensibility is unique, engaging and immediate; we are drawn into the worlds of these poems by his accurate eye, his sensual line and the warmth of his communion with the scene he describes.

Ranging across the globe, from Mexico to Japan, from the States to Southern England, these poems can be lyrical and deeply affecting, wryly funny or wildly imaginative. From a lonely mother attempting to learn the piano to a ski-jump that never ends, from a redemptive encounter with horses on a cold day to a miraculous bowl of chicken soup, these poems display a vibrancy and variety rarely seen in contemporary poetry. But Shukman's great strength is in the domestic: the complexities of love, and the rites of passage of childhood and parenthood, are re-entered with candour, grace and originality.

In Doctor No's Garden is an affectionate, refreshing debut, striking in its imagery and insight, remarkable for its lightness of touch and emotional weight.

Henry Shukman’s first poetry collection, In Doctor No’s Garden, was a Book of the Year in the Guardian and The Times and won the Aldeburgh First Collection Prize. He was Poet in Residence at the Wordsworth Trust and currently lives in New Mexico. 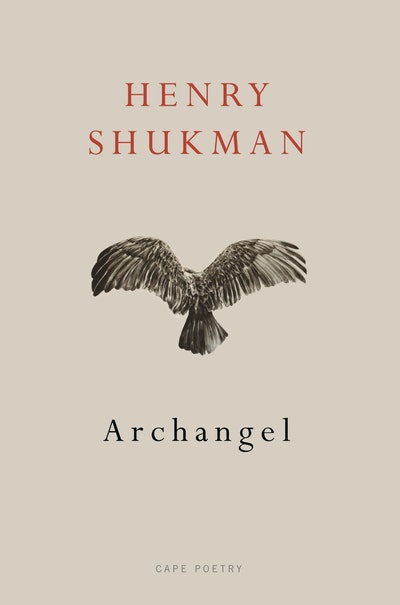 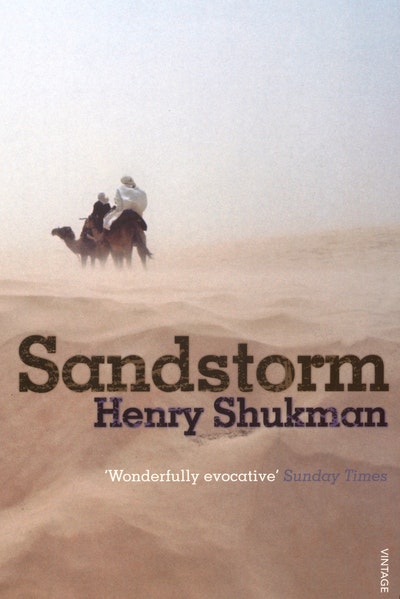