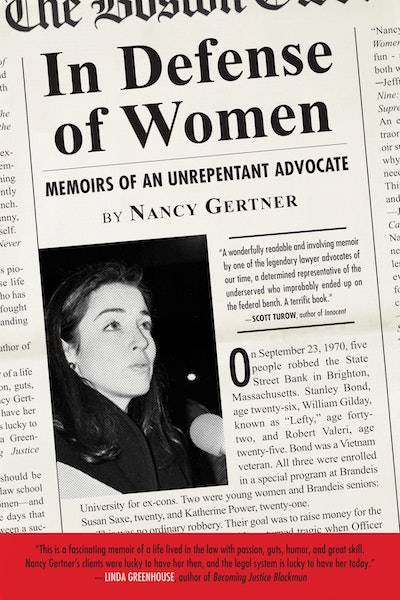 In Defense Of Women 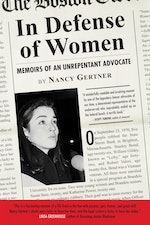 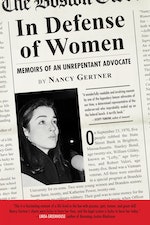 Nancy Gertner launched her legal career by defending antiwar activist Susan Saxe, who was on trial for her role in a robbery that resulted in the murder of a police officer. After this high-profile, highly charged case, Gertner continued to cause a stir in case after riveting case. She threw herself into criminal and civil cases focused on women’s rights and civil liberties, establishing herself as a talented and unrepentant advocate for women. Now she looks back on that storied career of groundbreaking firsts and tells of her struggle to succeed personally and professionally while working on benchmark cases. 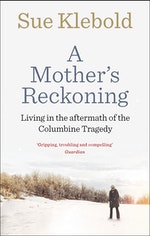 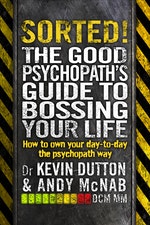 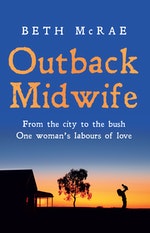