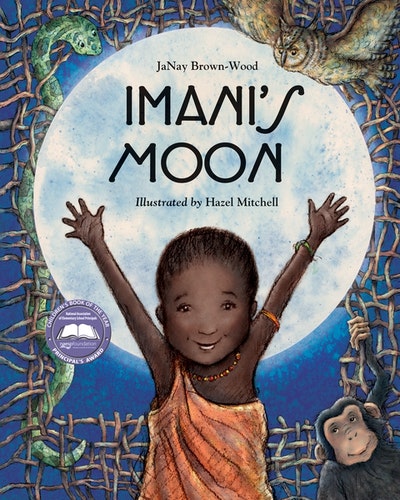 A delightful mix of folklore and fantasy follows Little Imani as she works up the courage and confidence in herself to achieve big things.

Little Imani is the smallest one in her village. The other children make fun of her and tell her she's too tiny, that she's an ant, that a meerkat might stomp her, and that she'll never amount to anything. Imani begins to believe them.

An unforgetable story about the power of believing in ourselves that is sure to inspire young readers to reach for their own moons. 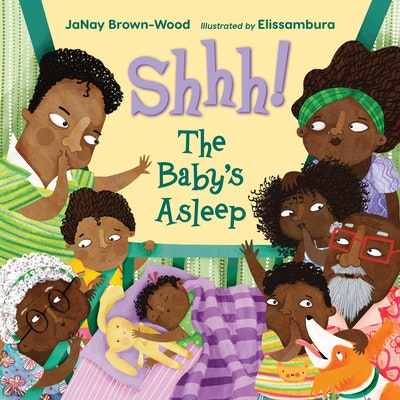 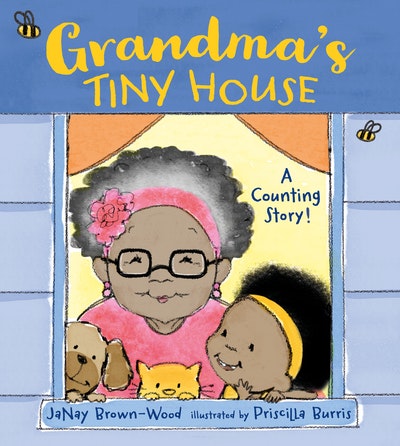