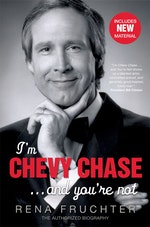 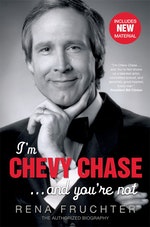 An intimate look at the life of an American icon

Chevy Chase is a much-loved Hollywood star. His success as a writer and actor on Saturday Night Live in the 70s made him a household name.

It had been a long, hard route to the top for Chevy. Behind the fame lay a childhood riddled with abuse. But his remarkable strength and determination helped him rise above it and find his talent as an actor, writer, comedian, and musician.

Best known for his role in the National Lampoon Vacation series Chevy has starred in some of the greatest comedies of our time. His latest film, Funny Money, received critical acclaim at the Sarasota Film Festival.

Now, for the first time, Chevy speaks openly and candidly about his career, his personal struggle with drugs, his friendship with three American Presidents, and his family life.

Honest, funny and informative, this is the complex and fascinating world of Chevy Chase.

Rena Fruchter is the author of the critically acclaimed Dudley Moore: An Intimate Portrait.She is a pianist, writer and educator and for twelve years was music columnist for the New York Times. She lives in New Jersey with her husband. 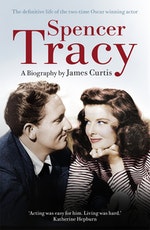 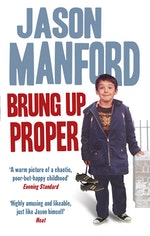 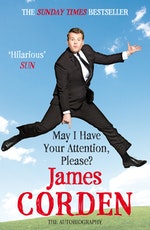 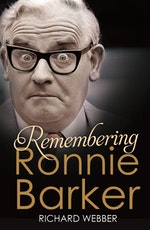 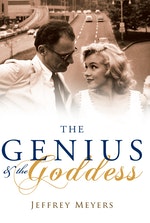 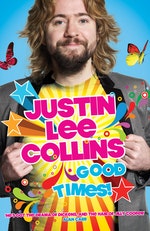 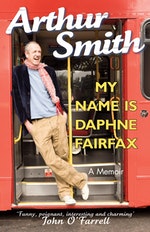 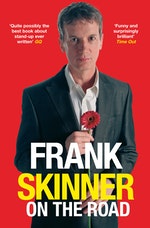 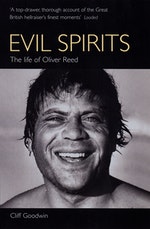 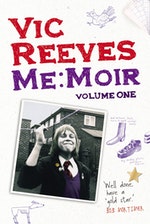 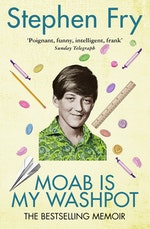