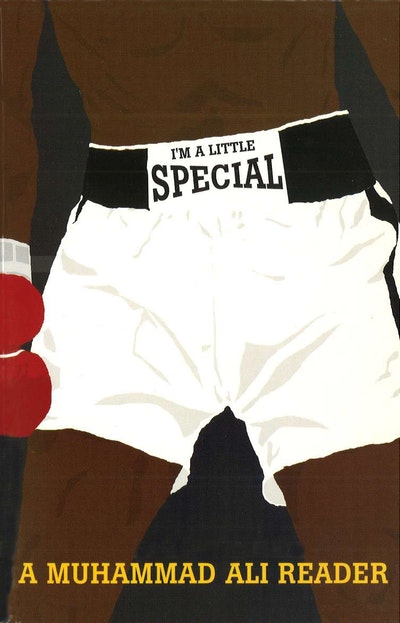 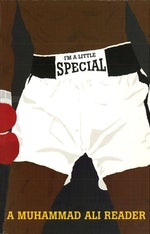 'The Muhammad Ali Reader is the greatest. I advise all my fans to read it' - Muhammad Ali

I'm A Little Special: A Muhammad Ali Reader collects 30 of the best pieces ever written about this sporting legend in an anthology by the greatest about the Greatest. Muhammad Ali's story is told by a stellar array of authors, athletes and social commentators, all of them compelled to write about this amazing man.

In addition to pieces by Hunter S. Thompson, Tom Wolfe and Norman Mailer, Floyd Patterson defends Ali's right to criticise America's participation in the Vietnam War; Malcolm X explains how he went from 'entertainer' to 'threat' with his declaration as a 'man of race'; Ali himself contributes with some poetry in his famous interview with Playboy magazine; and Gay Talese gives us a front seat on the 1996 ride to Cuba where Ali met Fidel Castro.

Spanning four decades and including 16 pages of photographs, I'm A Little Special is the ultimate book about one of the true heroes of the twentieth century.

Praise for I'm A Little Special

“Here is a book littered with brilliant offerings from the finest writers in modern America- Tom Wolfe, Hunter S. Thompson, George Plimpton - to remind us that Ali was a giant, not just in boxing, but in life”

“Fighter, celebrity, draft dodger, activist, poet, victim, inspiration, champion - pick a year and choose a label. Muhammad Ali has been them all. With the excellent I'm A Little Special, Gerald Early sets out to reintrodcue some perspective to the myth that has grown up around the man”

“Celebrate[s] Ali's extraordinary power without being dazzled by it... The pieces in I'm A Little Special offer variously interesting takes and out -takes on [his] artistry”

“Contemplative and reflective pieces... capturing different aspects of Ali and the conditions under which he came to prominence”