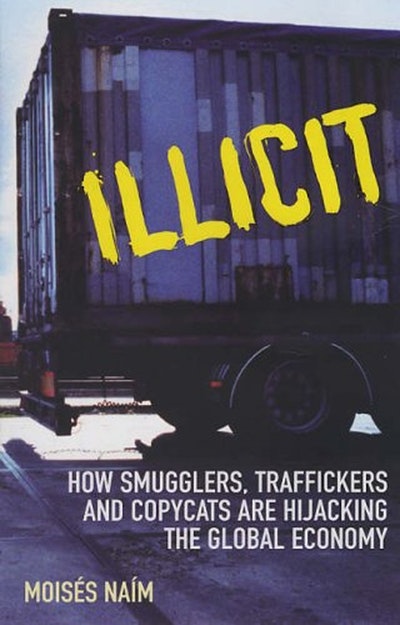 How Smugglers, Traffickers and Copycats are Hijacking the Global Economy 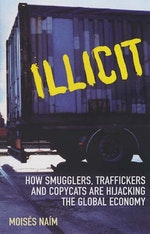 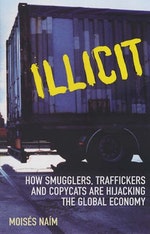 A provocative and timely investigation of the impact of globalisation on crime that reveals the dark side of our globalised economy, and describes the losing battles being fought to combat the free movement of arms, drugs, people, intellectual property and money.

Any newspaper anywhere in the world, any day, carries news about illegal migrants, drug busts, smuggled weapons, laundered money, or counterfeit goods The intense media coverage devoted to the war on terrorism has helped to obscure the other new wars of globalisation.Illicit international trade pits governments against agile, well-financed networks of highly dedicated individuals. Religious zeal or political goals drive terrorists, but profit is no less a motivator for murder, mayhem, and global insecurity than religious fanaticism.
ILLICIT is the first book to reveal the full scale of this dark underground. It uncovers the connections between illegal industries and shows how they join forces to breed new lines of business, feed off political instability, foster violence and enable terrorism. How do pirated movies or CD's find their way to illegal markets worldwide even before they are released? And how, in our free, modern world, have over 30 million women and children – in South East Asia alone – been trafficked in the past ten years?

Born in Venezuela, Moises Naim is the editor of Foreign Policy magazine

“'Moisés Naím has spotted that most crucial of things, a subject of increasing importance that is very poorly understood. The reporting and analysis he offers fills that gap admirably. His book should provoke much new thinking and, it is to be hoped, new action.' Bill Emmott, Editor, Economist”

“'Moisés Naím has identified a key issue, the fact that political order is rapidly decaying in many parts of the world, and that this decay is brought on at least in part by the same factors that promote globalization: fast communications, inexpensive travel, and porous borders. Illicit is provocative reading that makes you see the world differently once you're done with it.' Francis Fukuyama”

“'Moisés Naím places much needed light on a hidden subject: how globalization fuels the growth of the international criminal enterprise. His is a compelling narrative of what has been happening around the world and what should be done about it.' John Deutch, former Director, CIA” 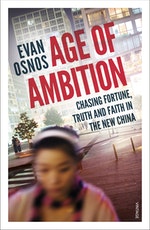