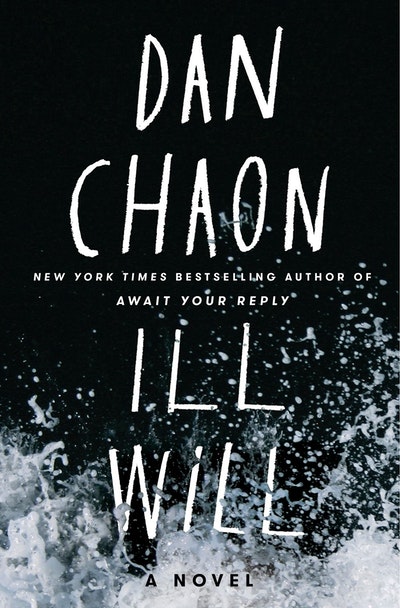 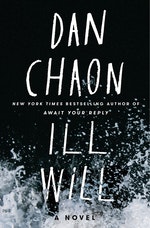 A psychologist is unwillingly embroiled in two spectacular unsolved murders, one past and one present, in this haunting suspense novel.

In 1983, Dustin Tillman’s family—his parents and his aunt and uncle—were murdered in a shocking massacre. His foster brother, Rusty, was convicted of the crime, in a trial that was steeped in the “Satanic Cult” paranoia of the 1980s.

Thirty years later, Rusty’s conviction is overturned, and suddenly Dustin, now a psychologist, must question whether his testimony that imprisoned his brother was accurate. When one of his patients, an ex-cop, gets him deeply involved in a series of unsolved murders, Dustin’s happy suburban life starts to unravel, as his uncertainties about his past and prsent life begin to merge.

Story Locale: Ohio in the 1980s and present day 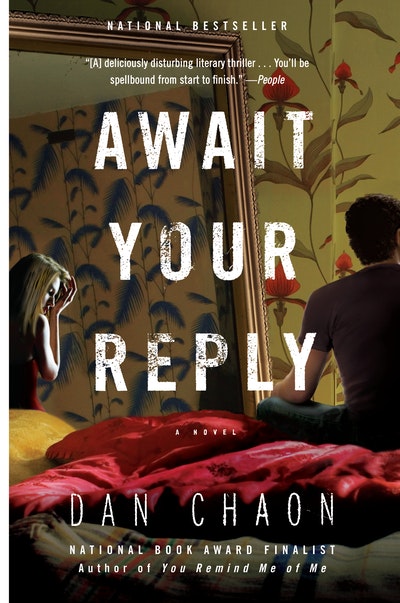 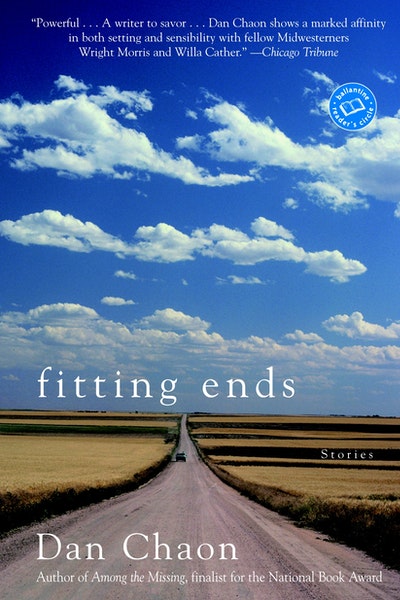 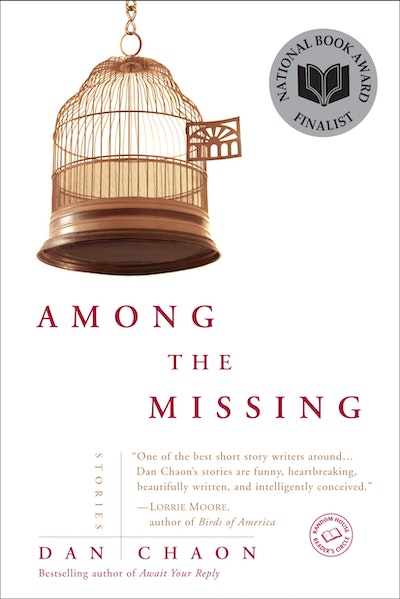 Praise for Ill Will

“In his haunting, strikingly original new novel, [Dan] Chaon takes formidable risks, dismantling his timeline like a film editor and building the narrative with short, urgent chapters told from a few key perspectives…. As the story spins toward its inexorable conclusion, only the reader ascertains what is happening—a sinking realization that rattles the psyche and interferes with sleep. I read the concluding sections with increasing horror; the ending, twisting in the author’s assured hands like a Rubik’s Cube, is at once predictable and harrowing. Somehow, it resolved nothing and left me shaken. I believed this could happen—I believed all of it—and the only thing more terrifying than that is the possibility of another Dan Chaon novel. I will be nervously looking forward to it.”

“Powerful…Chaon is one of America’s best and most dependable writers, and in the end, Ill Will is a ruthlessly ‘realistic’ piece of fiction about the unrealistic beliefs people entertain about their world.”

“The scariest novel of the year…ingenious…By now we should all be on guard against Dan Chaon, but there’s just no effective defense against this cunning writer. The author of three novels and three collections of short stories, he draws on our sympathies even while pricking our anxieties. Before beginning his exceptionally unnerving new book, go ahead and lock the door, but it won’t help. You’ll still be stuck inside yourself, which for Chaon is the most precarious place to be…. There’s something irresistibly creepy about this story, which stems from the thrill of venturing into illicit places of the mind…. Chaon’s novel walks along a garrote stretched taut between Edgar Allan Poe and Alfred Hitchcock. By the time we realize what’s happening, we’ve gone too far to turn back. We can only inch forward into the darkness, bracing for what might come next.”