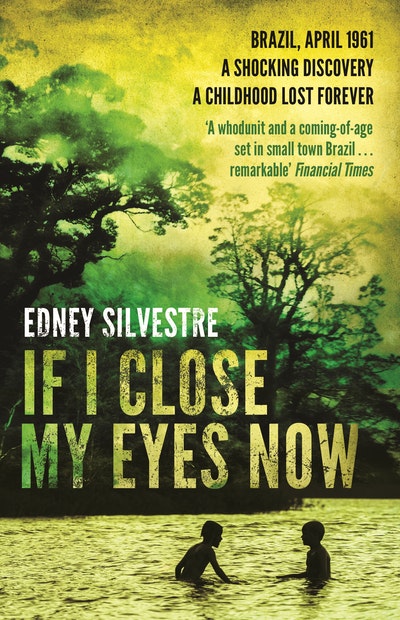 If I Close My Eyes Now

Prize-winning murder mystery novel in which two boy detectives solve a crime in 1960s Brazil – reminiscent of Niccolo Ammaniti’s I’M NOT SCARED, STAND BY ME and TO KILL A MOCKING BIRD

If I close my eyes now, I can still feel her blood on my fingers. If only I had closed my eyes then, or kept my mouth shut, not told anyone about our discovery by the swimming hole, we could have gone back to dreaming about spaceships.

A horrifying discovery by two young boys while playing in a mango plantation marks the end of their childhood. As they finally open their eyes to the adult world, they see a place where storybook heroes don't exist but villains and lies do ...

Edney Silvestre is a Brazilian writer and journalist whose work as a TV reporter has taken him to Iraq and to the September 11 attacks in New York. He currently presents a popular TV book programme and lives in Rio de Janeiro. IF I CLOSE MY EYES NOW, a best seller in Brazil, was his first novel. His second novel, HAPPINESS IS EASY, is out now in Doubleday hardback and ebook 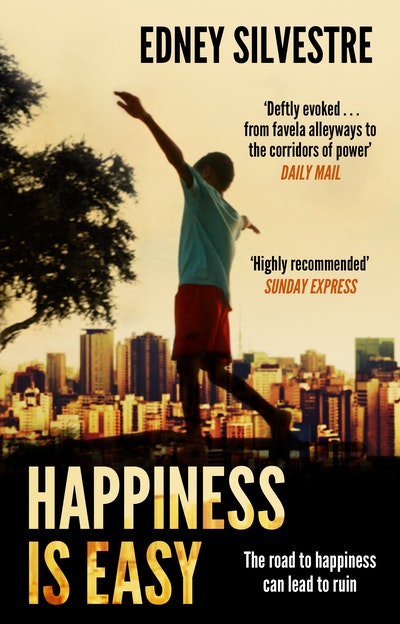 Praise for If I Close My Eyes Now

Silvestre has fun with the murder mystery, but his real subject is Brazil, "a country capable of advancing 50 years in only five of full democracy", as it lurches out of the developing world

A whodunnit and coming-of-age set in small-town Brazil ...a remarkable debut

Affirms that crime fiction is to the twenty-first century what the grand social novel was to the nineteenth. Sadistic sexual politics, investigated by an unlikely trio of sleuths (two schoolboys and an elderly man); misogynistic murder, syncretic Christianity; municipal shenanigans, all fester beneath the raging Rio sun

‘Edney Silvestre makes innocence and reality collide … in a look at the history of Brazil as the scene of crime and perversion’ Folha de S. Paulo

Edney Silvestre’s plot is agile and engrossing, replete with references to Brazil and the world’s cultural and political moment.

A minutely detailed examination of the political, social and psychological connotations of a murder.

In his first novel, Silvestre combines lyricism with historical documentation.