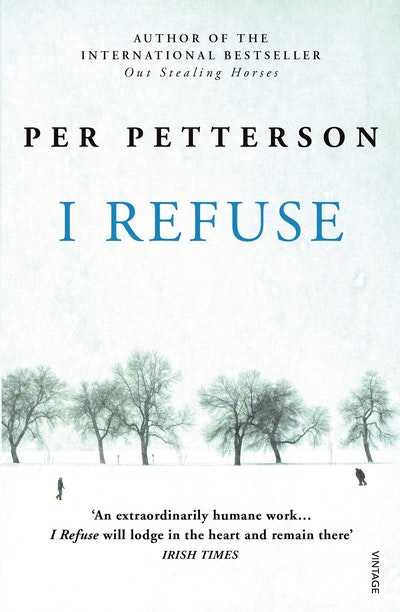 I refuse to compromise.

I refuse to forgive.

I refuse to forget.

The major new novel from the author of Out Stealing Horses

From the author of the international bestseller Out Stealing HorsesI refuse to compromise.

I refuse to forgive.

I refuse to forget.Tommy’s mother has gone. She walked out into the snow one night, leaving him and his sisters with their violent father. Without his best friend Jim, Tommy would be in trouble. But Jim has challenges of his own which will disrupt their precious friendship.

A TLS and Guardian Book of the Year

Per Petterson was born in Oslo in 1952 and worked for several years as an unskilled labourer and a bookseller. He made his literary breakthrough in 2003 with the prizewinning novel Out Stealing Horses, which has been published in fifty languages and won the International IMPAC Dublin Literary Award and the Independent Foreign Fiction Prize. 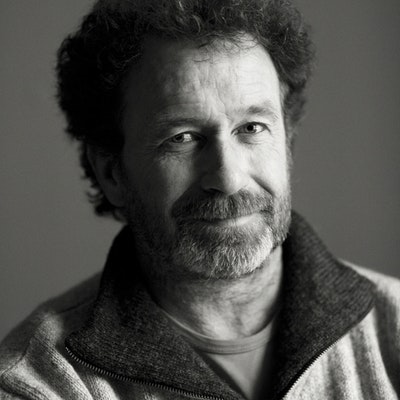 Also by Per Petterson 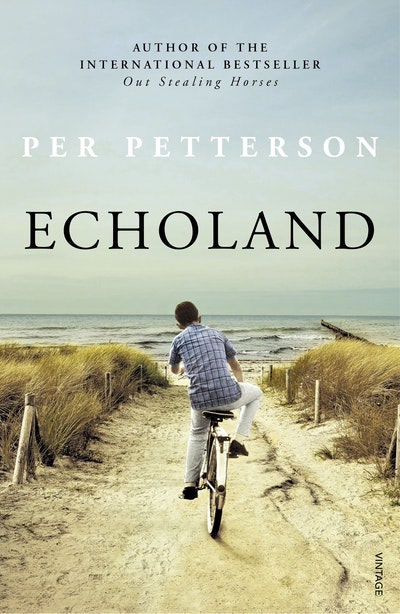 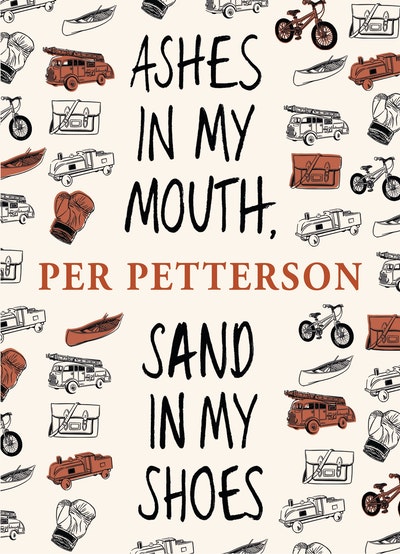 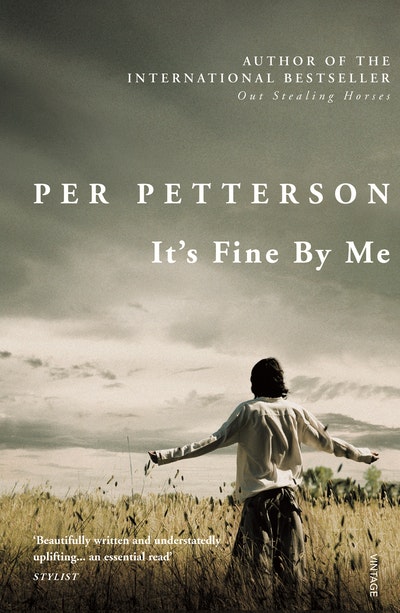 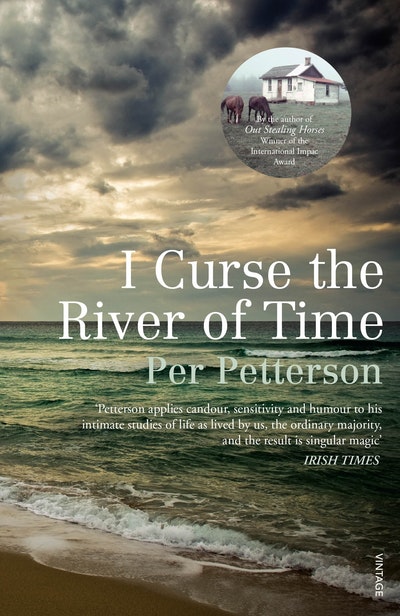 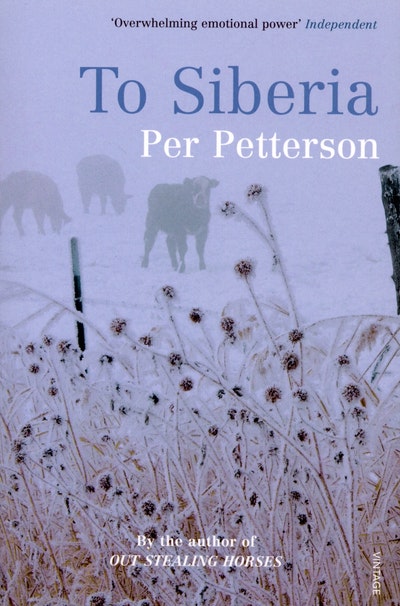 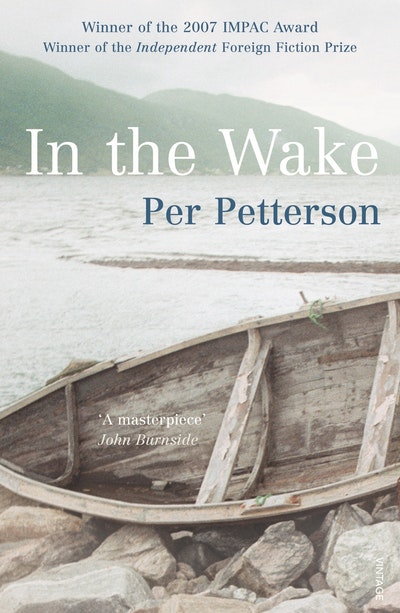 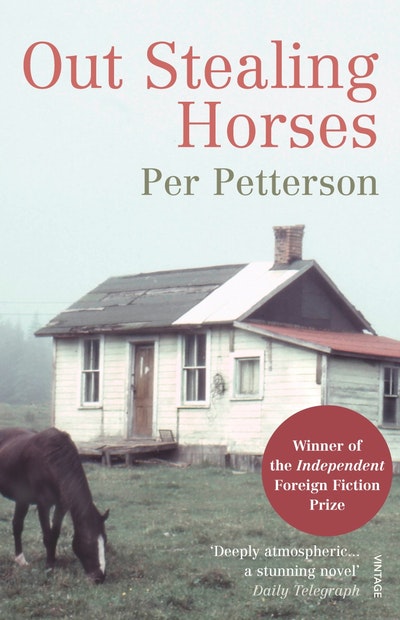 Praise for I Refuse

A poignant, melancholic novel about the bonds forged and broken between friends and family members

Relentless, often shocking, but always satisfying…telling each man’s story with brutal honesty and poignantly reinforcing a sense of existential malaise

The suspense isn't in the plot but in the prose, with its extraordinary looping sentences

Petterson’s signature technique lies in drawing the most zigzag line imaginable through narrative chronology but the effect is not of confusion, rather of a dense, layered complexity: it is the realist novel form’s mimetic faithfulness to life itself

A strenuous examination of how grief reverberates down the decades

A moving story of a group of lost souls, all struggling to make sense of their existence and exert some control over their lives

A brilliant study of memory, poetic in its juxtaposition of the vague with the precise, and of the ordinary with the life-defining

There is such elegant subtlety to this story

The Nobel laureate Patrick Modiano claims to have written a version of the same novel throughout his career; in a sense so has Petterson, but his anguished precision is such that no one should complain

Illuminated by a clear and insightful knowledge of what it means to be human... Petterson is really a masterful depictor of contemporary life

I Refuse is, despite its apparent realism, a nearly magical literary experience... It simply does not get much better than this

Petterson confirms his reputation as Scandinavia's leading realist writer...the heart-rending contrast between power and powerlessness, silence and speech is anchored in every word in these pages. And in the reader’s soul

A masterpiece...at least as good as Out Stealing Horses... Intimate, shocking, demanding, raw

A moving, complex short novel that is richer and more satisfying than most books several times its length

The suspense isn’t in the plot but the prose, with its extraordinary looping sentences

A harrowing account of childhood, of friendship, and of family disruption… Precise, scrupulous and emotionally intense… Peterson is a skilled storyteller… An admirable and honest novel.