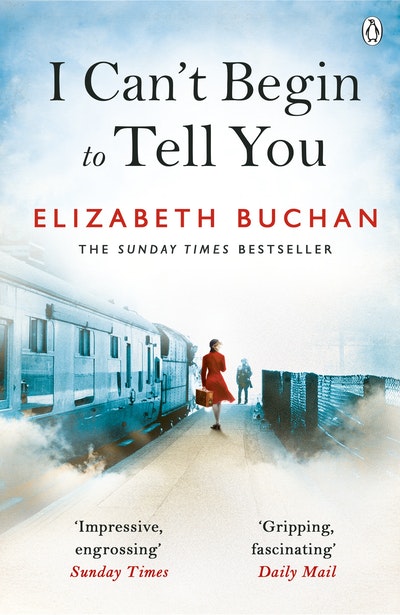 I Can't Begin to Tell You

Would you lie to the man you love to protect someone who won't even tell you his name?

For British-born Kay Eberstern, safely enveloped in the comfort of her husband Bror's country estate, war is a distant reality - until the Nazis invade her adopted country.

With Bror determined to preserve the legacy of his family home, even if it means collaborating with the enemy, Kay is forced to decide where her loyalties truly lie. Drawn into a covert world of intelligence, resistance and sacrifice - and into a relationship with 'Felix', an enigmatic SOE agent - she learns that nothing is simple in wartime, and no one is above suspicion.

Even those you love most.

Elizabeth Buchan lives in London with her husband and two children and worked in publishing for several years. During this time, she wrote her first books, which included a biography for children: Beatrix Potter: The Story of the Creator of Peter Rabbit (Frederick Warne). Her first novel for adults, Daughters of the Storm, was set during the French Revolution. Her second, Light of the Moon, took as its subject a female undercover agent operating in occupied France during the Second World War. Her third novel, Consider the Lily, described by the Sunday Times as 'the literary equivalent of the English country garden' and by the Independent as 'a gorgeously well-written tale: funny, sad, sophisticated', won the 1994 Romantic Novel of the Year Award. An international bestseller, there are over 320,000 copies in print in the UK. Her subsequent novel, Perfect Love, was described as 'a powerful story: wise, observant, deeply-felt, with elements that all women will recognize with a smile - or a shudder'. Against Her Nature, published in 1998, was described as 'a modern day Vanity Fair . . . brilliantly done', and Secrets of the Heart was praised by the Mail on Sunday as 'a finely written, highly intelligent romance, without any of the slushiness usually associated with the genre'. Revenge of the Middle-Aged Woman has been described by The Times as 'Wise, melancholy, funny and sophisticated . . .' Her most recent novel is The Good Wife. 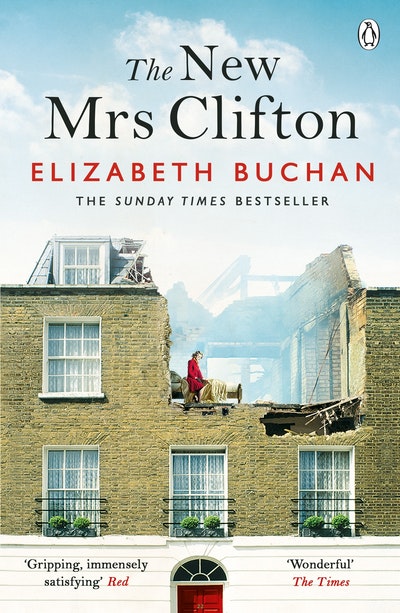 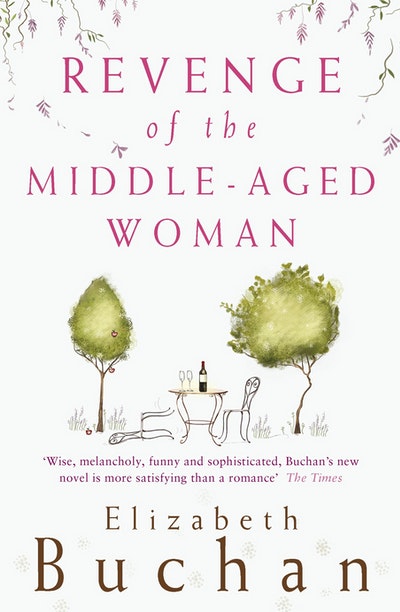 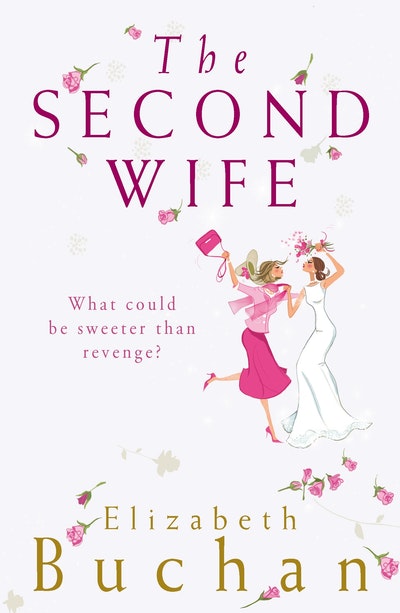