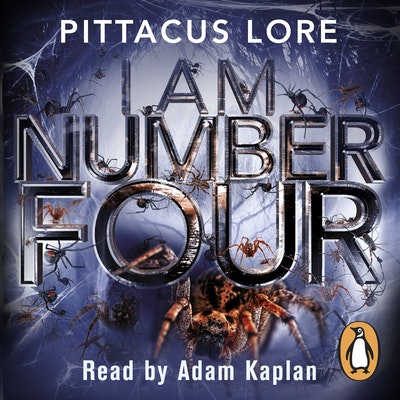 I Am Number Four

'Number Four is a hero for this generation.' Michael Bay, director of Transformers and producer of I Am Number Four, in cinemas February 24.

The unabridged, downloadable audiobook edition of Pittacus Lore's fast-paced, sci-fi thriller, I Am Number Four. Read by Adam Kaplan.John Smith is not your average teenager.

He regularly moves from small town to small town. He changes his name and identity. He does not put down roots. He cannot tell anyone who or what he really is. If he stops moving those who hunt him will find and kill him.

But you can't run forever.

So when he stops in Paradise, Ohio, John decides to try and settle down. To fit in. And for the first time he makes some real friends. People he cares about - and who care about him. Never in John's short life has there been space for friendship, or even love.

But it's just a matter of time before John's secret is revealed.

He was once one of nine. Three of them have been killed. 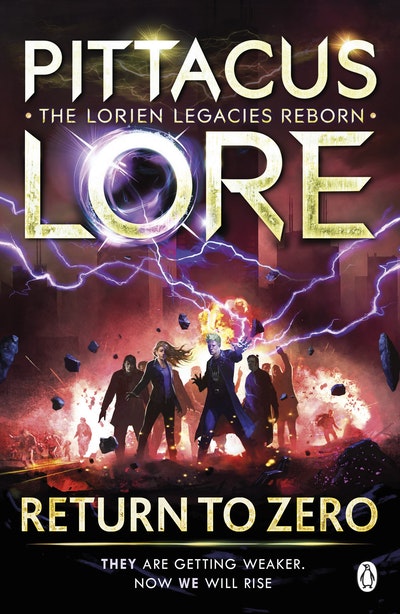 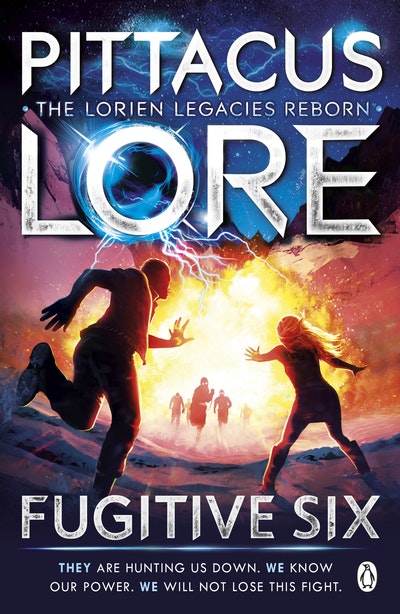 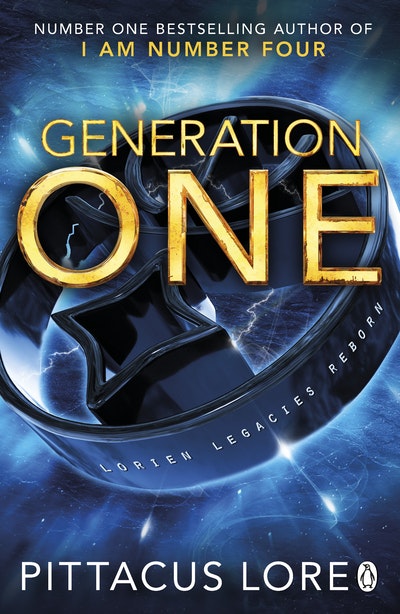 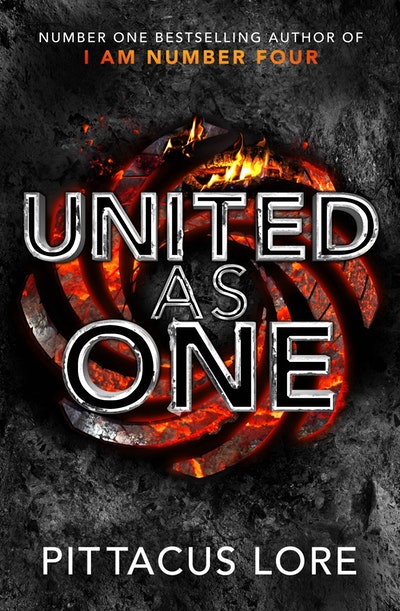 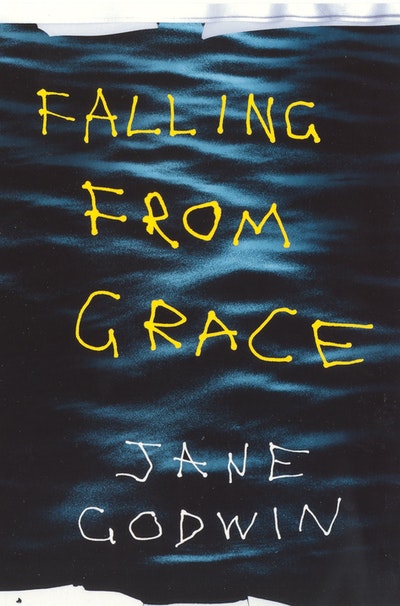