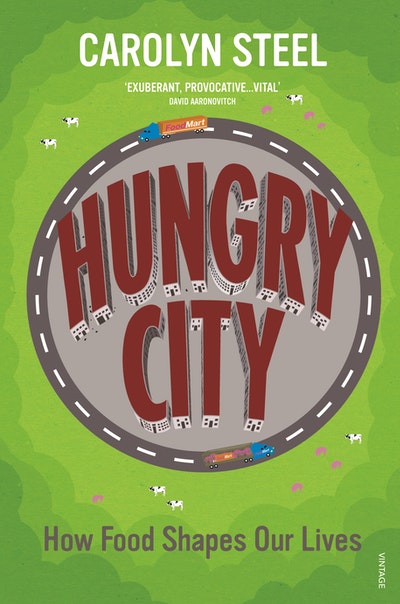 How Food Shapes Our Lives

A passionate, important and visionary book about how our cities are fed, and how this affects our lives and our planet.

Global food production increased by 145% in the last 4 decades of the 20th century - yet an estimated 800 million people are still hungry.

In 2005 British supermarkets sent half a million tonnes of edible food to landfill - the whole food sector put together sent 17 million tonnes.

One quarter of the British population is obese - one in three meals we eat is a ready meal.

The relationship between food and cities is fundamental to our every day lives. Food shapes cities, and through them, it moulds us - along with the countryside that feeds us. The gargantuan effort necessary to feed cities arguably has a greater social and physical impact on us and our planet than anything else we do. Yet few of us are conscious of the process and we rarely stop to wonder how food reaches our plates.

Hungry City examines the way in which modern food production has damaged the balance of human existence, and reveals that we have yet to resolve a centuries-old dilemma - one which holds the key to a host of current problems, from obesity, the inexorable rise of the supermarkets, to the destruction of the natural world. Carolyn Steel follows food on its journey - from the land (and sea) to market and supermarket,
kitchen to table, waste-dump and back again - exploring the historical roots and the contemporary issues at each stage of food's cycle. She shows how our lives and our environment are being manipulated but explains how we can change things for the better. Original, inspiring and written with infectious enthusiasm and belief, Hungry City illuminates an issue that is fundamental to us all.

WINNER OF THE RSL JERWOOD AWARD.

Carolyn Steel is a leading thinker on food and cities. Her first book, Hungry City, received international acclaim, establishing her as an influential voice in a wide variety of fields across academia, industry and the arts. It won the Royal Society of Literature Jerwood Award for Non-Fiction and was chosen as a BBC Food Programme book of the year. A London-based architect, academic and writer, Carolyn has lectured at the University of Cambridge, London Metropolitan University, Wageningen University and the London School of Economics and is in international demand as a speaker. Her 2009 TED talk has received more than one million views.

Exuberant, provocative... her desire that we understand better and think more about our food, how much we waste, how much energy it consumes and how we dispose of it... It is - in the real sense of the word - vital

Lively, wide-ranging, endlessly inquisitive... Hungry City is a smorgasbord of a book: dip into it and you will emerge with something fascinating

Absolutely crammed with eye-opening facts and figures, a hugely readable account of the part we individually play in a global problem. Highly Recommended

She can précis her specialist sources briskly, and her own direct research (e.g. a mega kitchen for cooking ready meals) is lively

A superb account of the uneasy relationship between the city and its means of sustenance, charting the historical rise of urban areas and the monopolisation of the food chain by conglomerates

dense with details, rippling with insight an easy to read... This is everything we need to know.

It's one of those rare books dense with detail, rippling with insight, and easy to read...This is everything we need to know

In bringing food more directly onto the 'plate' of those who think about buildings and cities, she has done us all a great service 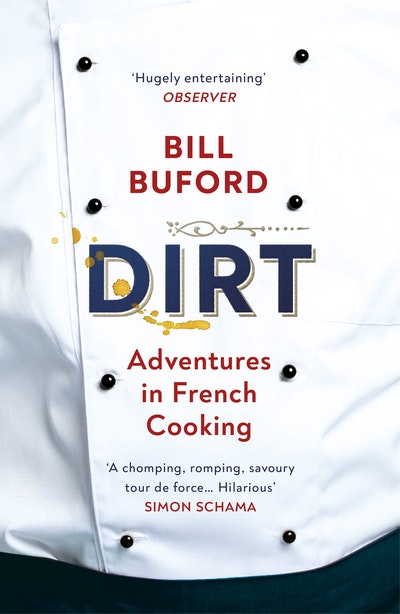 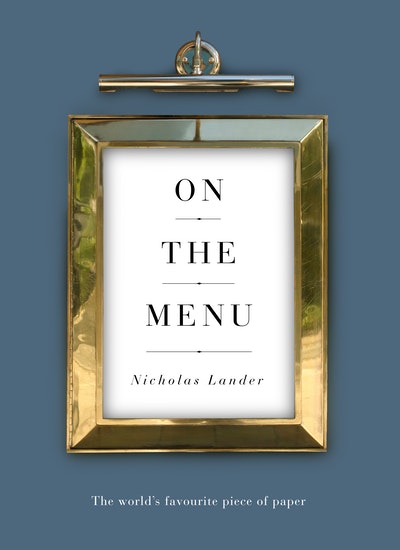 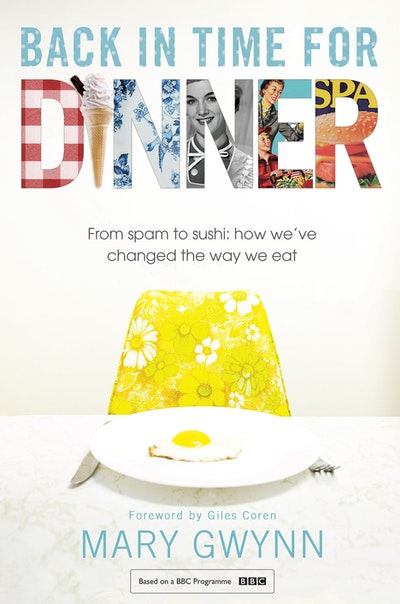 Back In Time For Dinner
Mary Gwynn 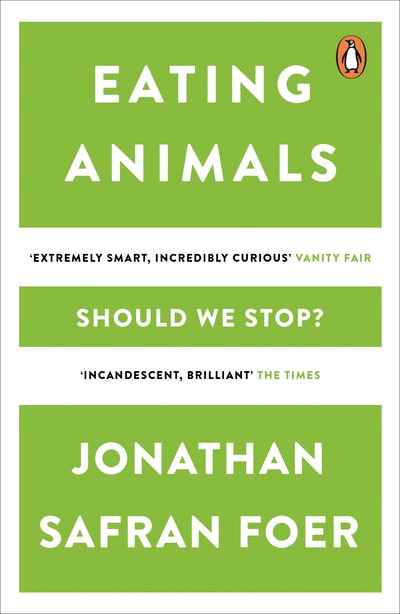