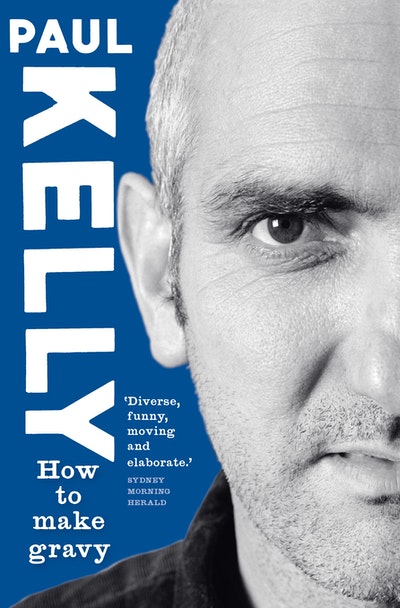 A memoir in a hundred songs – classy storytelling from Australia's most prodigious singer-songwriter.

Paul Kelly is a uniquely gifted storyteller. For thirty years he has written songs of uncommon directness about everything from love and land rights to cricket and cooking. 'Before Too Long', 'To Her Door', 'Leaps And Bounds', 'Don't Start Me Talking', 'Dumb Things', 'From Little Things Big Things Grow', 'How To Make Gravy' – his songs connect generations of listeners across the country.

Now Kelly has written the memoir everyone hoped he would. How to Make Gravy mirrors the structure of his legendary A to Z shows, where he performs around a hundred of his songs alphabetically over four nights. Taking the lyrics of those songs as starting points in this book, he tells stories of his life – the highs and lows of performing, the art of songwriting, being on the road with the band, tales of his childhood, family, friends and fellow musicians. All illuminate Kelly's wide sources of inspiration, offering an unequalled portrait of the creative mind.

Playful and honest, insightful and intimate, How to Make Gravy is an irresistible reflection on both the big and little things in life.

Kelly's specially recorded versions of the A to Z songs, stripped back to their essentials as solo or duo performances, are available digitally and in a companion CB boxed set that included a 64-pages booklet of photographs. 'The pre-eminent writer of his generation.' The Weekend Australian'This book delivers.' Sun-Herald

Paul Kelly was born in Adelaide, one of nine children, in 1955. He wrote his first song in 1976 and has been making records since 1978, over thirty to date. He has collaborated with many other songwriters and written music for film and theatre. His prose has appeared in Meanjin, The Monthly, Rolling Stone and The Age, and in 2010 he published a ‘mongrel memoir’, How to Make Gravy. His most recent album is 2019’s Thirteen Ways to Look at Birds. 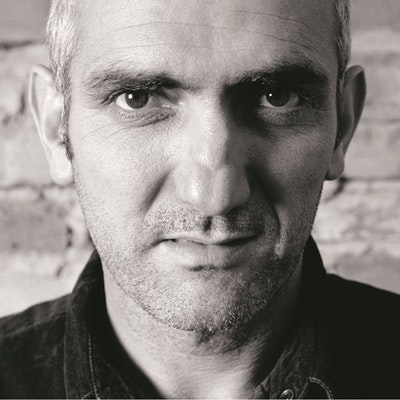