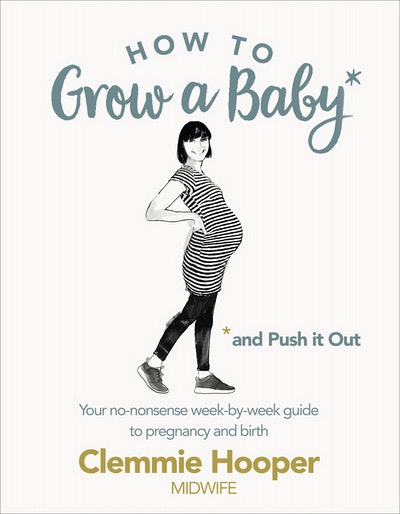 How to Grow a Baby and Push It Out

Your no-nonsense guide to pregnancy and birth

Everything you wanted to know but were too embarrassed to ask - a guide to pregnancy and birth straight from the midwife's mouth.

Everything you wanted to know but were too embarrassed to ask - a guide to pregnancy and birth straight from the midwife's mouth.

Mum to four little girls and midwife to many, Clemmie Hooper wants to share her knowledge, wisdom and stories about pregnancy, birth and mothering young children that aren't so widely talked about - straight from the midwife's mouth. From how to prevent tearing during birth to what you really need in your labour bag, Clemmie reveals everything pregnant women and new mums need to know with a good dose of humour and wit.

Clemmie gained her qualifications at the University of the West of England in 2006 and started a career in midwifery at Southmead Maternity Unit where her she developed an interest in active labour and water birth.

Following a move to London after the birth of her first daughter, Anya, Clemmie spent time working briefly at Kingston Hospital before taking a new role at King’s College Hospital on the labour ward, one of the busiest units in the country. After several years of working on the wards, Clemmie joined The Lanes community midwife team as she wanted to do more than just support women through the act of birth and give care through pregnancy, birth and beyond.

Now, over a decade after qualifying, Clemmie is a community based midwife, writes a successful blog (www.gasandairblog.com), has nearly 400k followers on instagram and works with local women’s groups to provide information and guidance on pregnancy and post-natal care. Clemmie lives with her four daughters and husband in Kent. 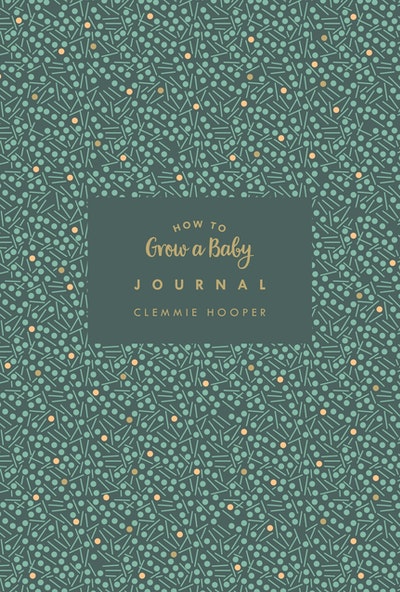