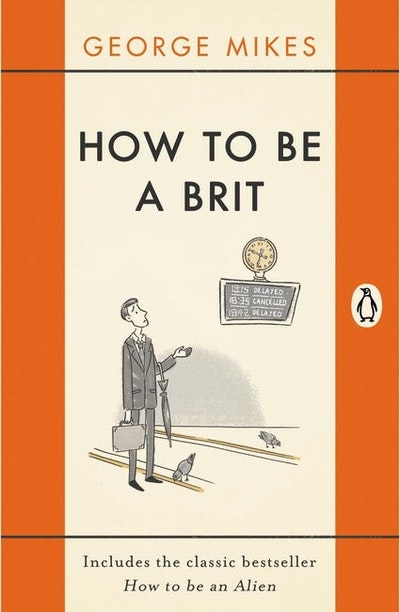 How to be a Brit 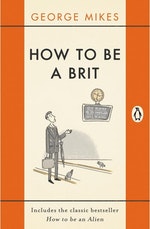 George Mikes has written many successful books on a variety of interesting subjects, but one so successful as those on the subject most central to his own experience: his adopted country. The first of these came out in 1946: the ever famous "How to be an Alien." Later he enlarges the picture with "How to be inimitable" and "How to be Decadent." All three books were illustrated by the master of the cartoonists' art, the late Nicolas Bentley. Here they are, all in one volume, which will make life much easier for today's would-be Brits than it was for those who pervaded them. It is said that a few of the latter actually failed to become indistinguishable from the genuine British article because they found it too tiresome to seek out three separate books: a misfortune that need never again occur to anyone.%%%The indispensable manual for everyone who longs to attain True Britishness

George Mikes's perceptive best-seller provides a complete guide to the British Way of Life. Having been born in Hungary, he eventually spent more than forty years in the field, and the fruits of his labour include insights on important topics including the weather, how to be rude and how to panic quietly.
Loved by readers and authors alike, How to Be a Brit contains Mikes's three major works -- How to be an Alien, How to be Inimitable and How to be Decadent. If you're British, you'll love it; if you're a foreigner, you'll appreciate it.

How to plan a town: "Street names should be painted clearly and distinctly on large boards. Then hide these boards carefully."
Queuing: "An Englishman, even if he is alone, forms an orderly queue of one." 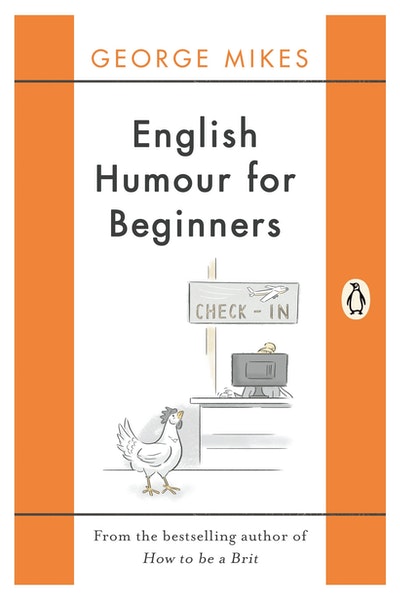 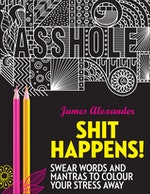 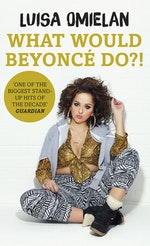 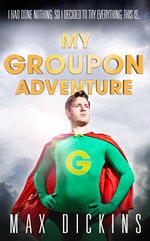