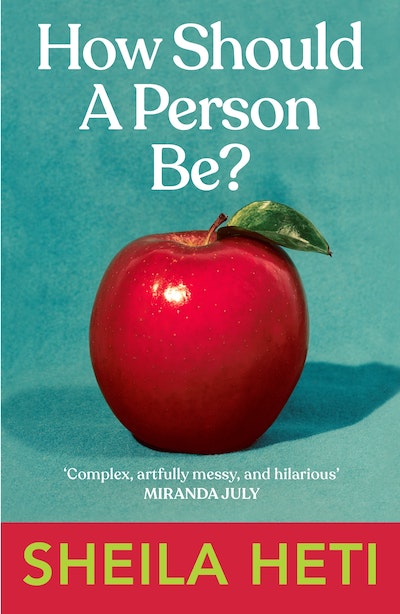 How Should a Person Be?

Longlisted for the Women's Prize for Fiction 2013

Sheila's twenties were going to plan.

She got married.
She hosted parties.
A theatre asked her to write a play.

Then she realised that she didn't know how to write a play.
That her favourite part of the party was cleaning up after the party.
And that her marriage made her feel like she was banging into a brick wall.

So Sheila abandons her marriage and her play, befriends Margaux, a free and untortured painter, and begins sleeping with the dominating Israel, who's a genius at sex but not at art. She throws herself into recording them and everyone around her, investigating how they live, desperate to know, as she wanders, How Should a Person Be?

Sheila Heti is the author of seven books, including the critically acclaimed How Should a Person Be? and is co-editor of the New York Times bestseller, Women in Clothes. She is the former interviews editor at The Believer magazine, and has been published in the New Yorker, the London Review of Books, McSweeney’s, Harper's and n+1. Her work has been translated into adozen languages. She lives in Toronto. 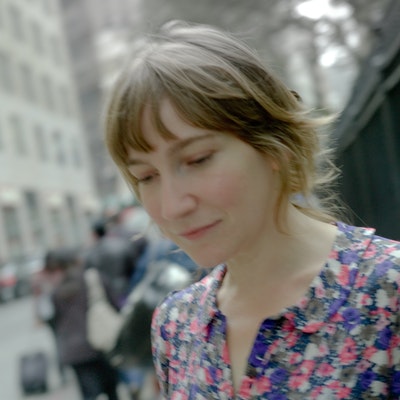 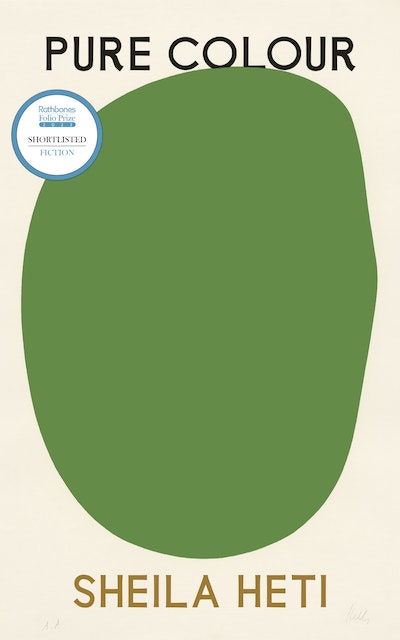 Praise for How Should a Person Be?

Helen Fielding made it funny and fictional in Bridget Jones's Diary; Elizabeth Gilbert did it without laughs in Eat, Pray, Love. Now in this mashup of memoir, fiction, self-help and philosophy, Sheila Heti has added a bit of a story, quite a few blow jobs and some cheeky exclamation marks, and finally made it credible

A beguiling "novel from life" about creativity and authenticity

Funny, bawdy and fiercely original, this is the book everyone's talking about - and for good reason

A shamelessly funny read that's got all of America talking

Part of a growing movement to explore the messiness, self-consciousness and doubt of young women who have been told the world offers them unprecedented opportunity, and who are discovering just what that means

Heti is taking a hard look at what makes life meaningful and how one doesn't end up loveless and lost. It is book peopled by twentysomethings but works easily as a manual for anyone who happens to have run into a spiritual wall

It's a bawdy, idiosyncratic novel about art, sex, Toronto, female friendship and the endless quest to learn how to live. The title makes me quake with envy. All good books should be called just that...

Chad Harbach, author of The Art of Fielding

How Should a Person Be? is a question to be revisited by the author herself, or another writer, or many other writers - but it's also the question novels were invented to respond to. Sheila makes it ugly to clear a space: for novels to be less fictional, for women to dream of being geniuses, for a way of being 'honest and transparent and give away nothing'

A sharp and unsentimental chronicle of what it is like to be a 20-something now.Heti's mordant take on modernity encourages introspection. It is easy to see why a book on the anxiety of celebrity has turned the author into one herself

Joyously self-conscious.profoundly ironic.or, perhaps more accurately, it is a production profoundly concerned with how to live authentically in a world saturated by irony

She's at her best when she turns outwards to faux-innocent criticisms of the creative and slightly self-regarding circles she moves in. Read this for the jolt between reality and fiction and as an attempt at mapping the complicated emotional terrain best friendships can be

Witty, unusual, raw.a powerful read.a classic in the making. Its montage of thoughts and emotions, written in the fearlessly true voice of its author, lend the book an unmistakable honesty and make it a truly original memoir as well as a great novel in its own right

An unconventional blur of fact and fiction, How Should a Person Be? is an engaging cocktail of memoir, novel and self-help guide

A candid collection of taped interviews and emails, random notes and daring exposition.fascinating

Occasionally magical.this is an undeniably strange and unique book

A serious work about authenticity, how to lead a moral life and accept one's own ugliness

An exuberantly productive mess, filtered and reorganised after the fact.rather than working within a familiar structure, Heti has gone out to look for things that interest her and "put a fence around" whatever she finds

A sharp, witty exploration of relationships, art and celebrity culture

Uniquely honest, funny and clever... Heti is superbly truthful and shockingly funny - no words were minced in the making of this strange, brilliant book

[Sheila Heti] has an appealing restlessness, a curiosity about new forms, and an attractive freedom from pretentiousness or cant.How Should a Person Be? offers a vital and funny picture of the excitements and longueurs of trying to be a young creator in a free, late-capitalist Western City.This talented writer may well have identified a central dialectic of twenty-first-century postmodern being

Funny.odd, original, and nearly unclassifiable.Sheila Heti does know something about how many of us, right now, experience the world, and she has gotten that knowledge down on paper, in a form unlike any other novel I can think of

A book that risks everything... Complex, artfully messy, and hilarious

There's something endearing as well as disquieting about Heti's willingness to exploit her own vulnerability.her book has a freshness and verve that make you wonder where she will go next

A humorous, quixotic quest for selfhood in a generation that seems defined by celebrity, triviality and Paris Hilton's sex tapes 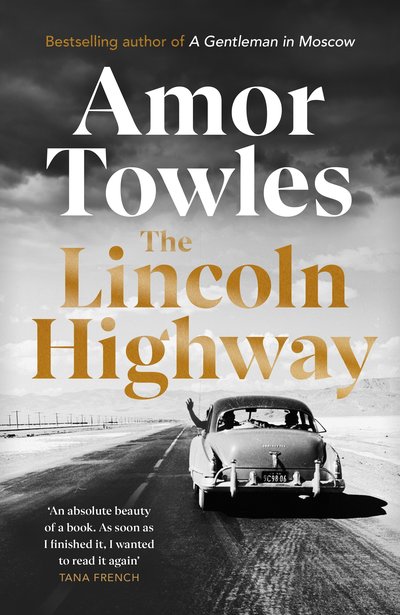