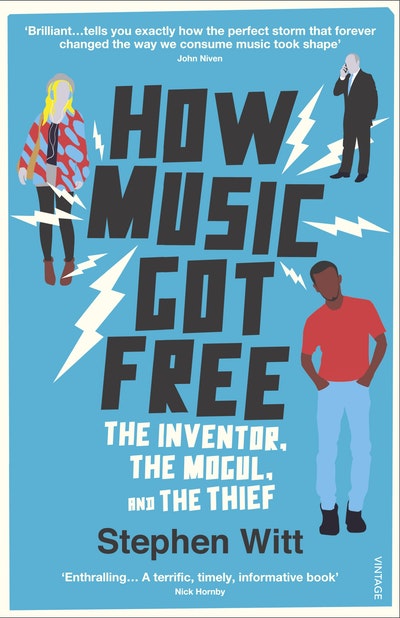 How Music Got Free

What happens when an entire generation commits the same crime? 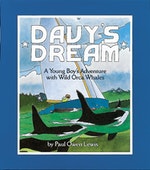 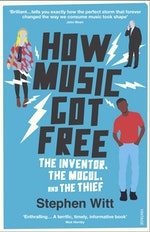 One accidental mastermind, one king-pin, two geniuses, and what happens when an entire generation commits the same crime.

What links Taylor Swift to a factory worker?
Kanye West to a German engineer?
Beyoncé to a boardroom mogul?

They’ve all changed the face of the music business, in the most unexpected ways.

How Music Got Free is the incredible true story of how online piracy and the MP3 revolutionised the way our world works, one track at a time.

‘This brilliant book tells you exactly how the perfect storm that forever changed the way we consume music took shape. Like many great works of investigative journalism it makes it clear that this is one of those stories you think you know. Until you realise you don’t’ John Niven, The Spectator

A member of what he calls the ‘pirate generation’, Stephen Witt has been bootlegging music since the mid-1990s. While amassing an archive of hundreds of thousands of pirated mp3s, he became obsessed with the subject of digital piracy, and eventually changed careers to write this thrilling investigative history.

He was born in New Hampshire in 1979, raised in the Midwest and graduated from the University of Chicago with a degree in mathematics. He spent the next six years working for hedge funds in Chicago and New York. Following a spell in East Africa working in economic development, he graduated from Columbia University’s Graduate School of Journalism in 2011.

He lives in Brooklyn, New York. How Music Got Free is his first book. 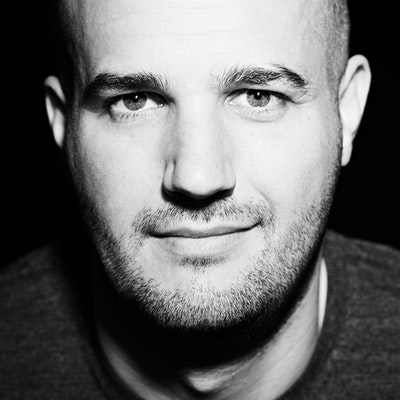 Praise for How Music Got Free

“Enthralling… A terrific, timely, informative book… Witt is an authoritative, enthusiastic, sure-footed guide, and his research and his storytelling are exemplary… How Music Got Free stands comparison to The Social Network”

“Incredible, possibly canonical. . . . A story that's too bizarre to make up, but needed to be told. . . . Even if you're not a music geek, How Music Got Free is one of the most gripping investigative books of the year.”

“Like Bond meets 28 Days Later... Witt tells a thrilling tale, with a cast of music biz bigwigs, painstaking German boffins, and pirates and petty thieves. Witt’s writing reminded me of all my favourite modern essayists: Remnick, Franzen and John Jeremiah Sullivan. I loved it”

“Brilliant... Like many great works of investigative journalism it makes it clear that this is one of those stories you think you know until you realise you don’t”

“A fantastic book and a scintillating achievement”

“This is the definitive history of a media revolution… I was hooked late into the night… There are lots of big lessons here… it is the story of all creative industries, and in the end, the internet itself”

“You need to get hold of Stephen Witt's jaundiced, whip-smart, superbly reported and indispensable How Music Got Free”

“An accomplished first book… So compelling”

“Lucid, page-turning, engaging… A cross between a nail-biting true-crime story and the type of blow-by-blow books penned by Bob Woodward… Deeply sourced and dramatic”

“Witt's first book has great strengths — primarily that he is a natural storyteller, with an eye for character and the ability to digest large amounts of technical detail, and turn it into a colourful tale”

“Scorching investigative history of how the music industry found itself staring catastrophe in the face... Full of colourful characters... Essential reading for anyone who cares about the future of our creative industries”

“This is a riveting account of greed, huge characters and the collapse of a kind of empire, and will be the benchmark by which future books are judged”

“The richest explanation to date about how the arrival of the MP3 upended almost everything about how music is distributed, consumed and stored”

“Hats off to Witt…because the book he’s delivered is sensational: lucid, informative, breathlessly exciting, with the pounding narrative tempo of a first-class thriller”

“Witt’s sharp prose and pace grips... His narrative hurtles like a thriller toward the “sin cleansing” development of iTunes and the profit shift from recorded to live music. It is – in both senses – a ripping yarn”

“An exhaustive and entertaining account of how digital music piracy started, what effect it had on the industry and who was involved”

“It’s a truly terrific read. Thoughtful, compelling, action-packed (surprisingly), utterly robust and guaranteed to be one of those nonfictions you rip through as if it was a novel by your favourite author”

“The collapse of the music industry, thanks to the emergence of the internet and illegal downloading, is told here with all the urgency and colour of a thriller”

“Witt tells the captivating and tense story of how the digital music revolution transformed the music industry, and made criminals out of many of us. Read it to learn all about a landmark moment in music and technology that still affects us today.”

“His book is a tour de force, delving into the criminal underworld of hackers and pilferers as well as the complacent corporate boardroom”

“A terrific book… Rich and fascinating.”

“Page-­turner about how piracy nearly destroyed the established music industry.” 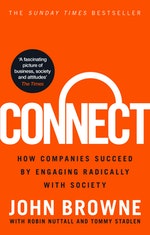 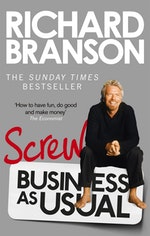 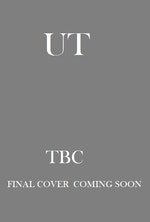 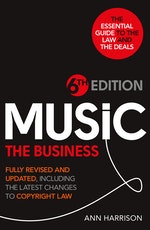 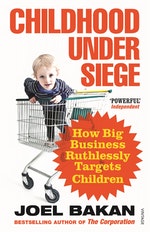 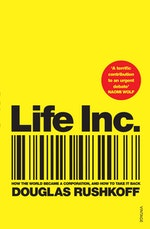 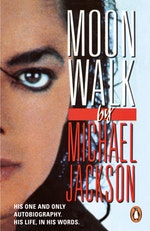 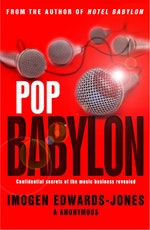 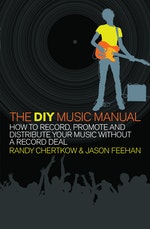 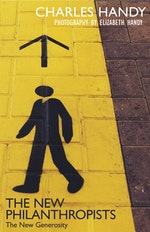 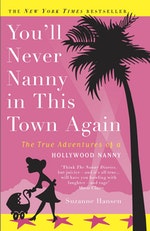 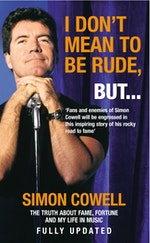 I Don't Mean To Be Rude, But...
Simon Cowell 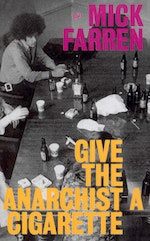 Give The Anarchist A Cigarette
Mick Farren 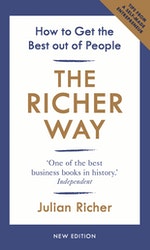