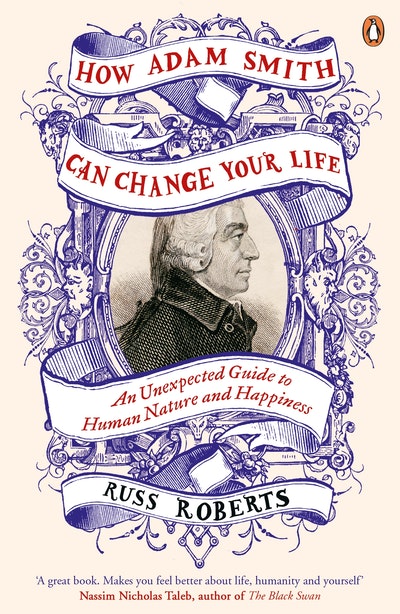 How Adam Smith Can Change Your Life

An Unexpected Guide to Human Nature and Happiness

What does an economist who died in 1790 have to say about the moral life, the good life, the mystery of human interaction, and the place that ambition and fame play in our lives? Plenty.

The Wealth of Nations remains a pillar in economic theory, but Adam Smith considered his other, lesser-known great work a superior book. Economics professor Russell Roberts always meant to read The Theory of Moral Sentiments, and when he finally did, it changed his life. Rather than read the dense tome, Roberts has devised an ingenious way to 'channel' Adam Smith by presenting his lessons in an accessible and fun way.