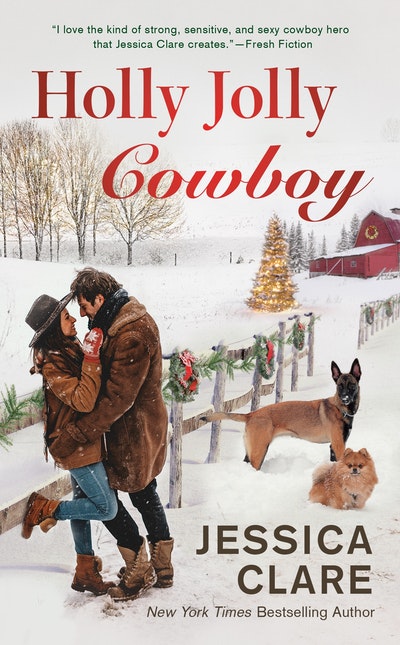 From New York Times bestselling author Jessica Clare comes a Christmas romance about a cowboy grinch and the woman who stole his heart.

Local waitress Holly Dawson needs a better paying job to cover her sister's college tuition. Given that it's Christmas and she's broke as a joke, she's feeling pretty bah-humbug. New jobs are hard to come by in a town as small as Painted Barrel, especially as the town dropout.

When Holly's offered a job at the Flat C Ranch to clean and cook for the cowboys that work there, it seems like a dream come true...except for one thing. Her nemesis, the incredibly handsome (and annoyingly arrogant) Adam Calhoun works there. It doesn't matter that he loves dogs more than people, or that he's a war veteran. No Christmas spirit can save that particular grinch.

When the rest of the ranch hands go out of town for the holidays, Holly and Adam will be forced to work closely together. No sweat. Holly can deal with Adam. And if she doesn't kill him first, she just might fall in love. 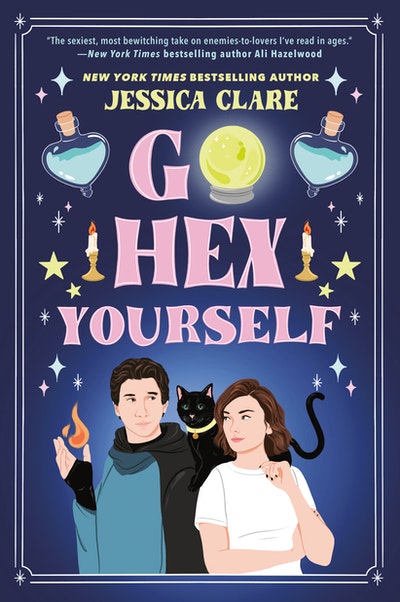 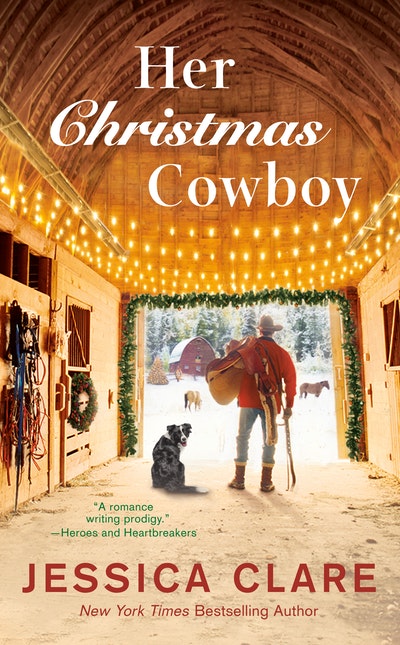 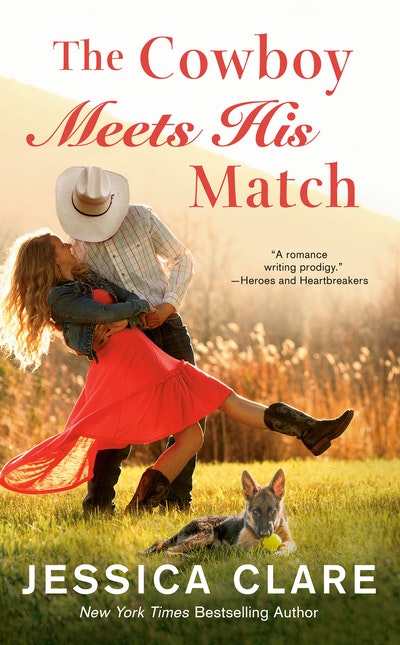 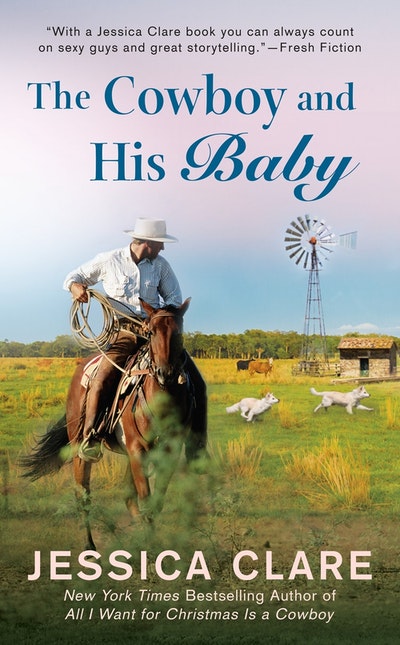 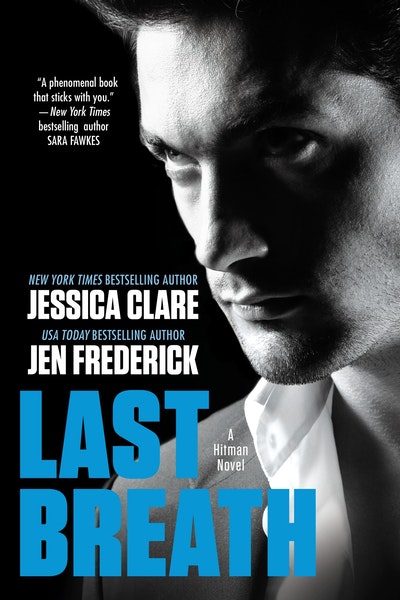 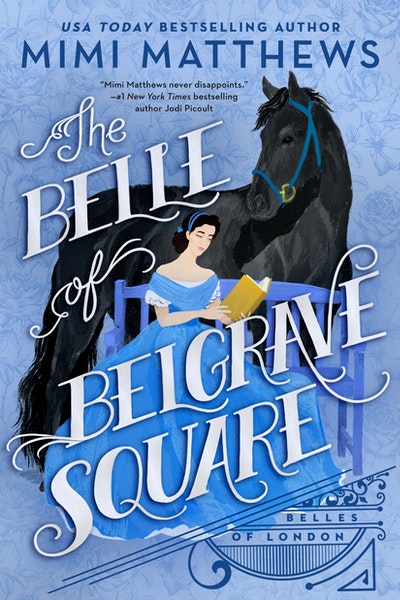 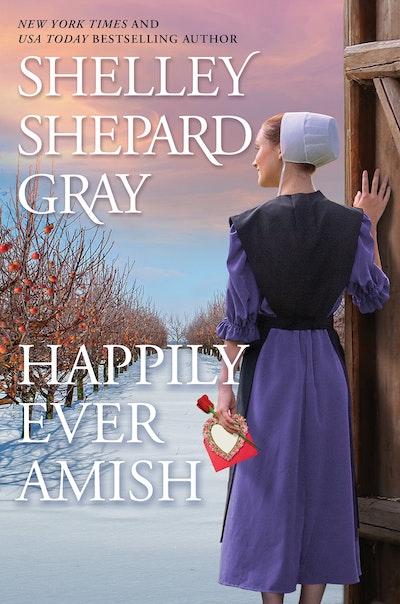 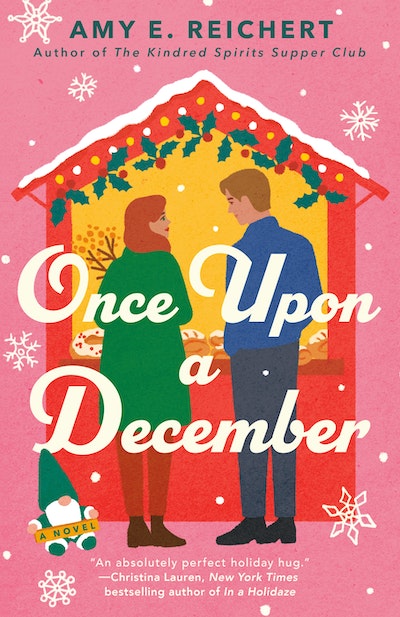 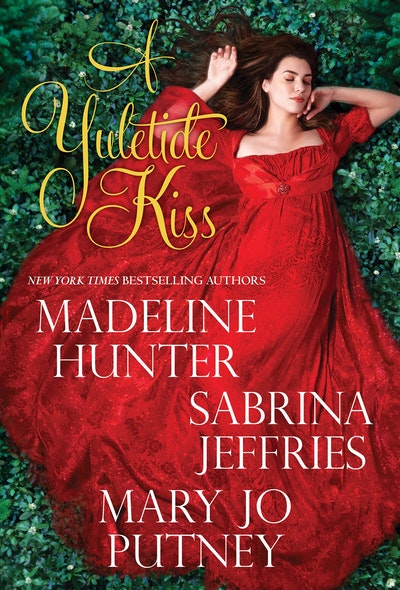 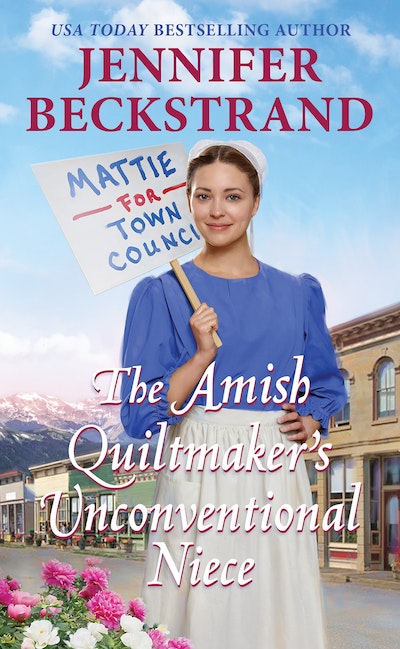 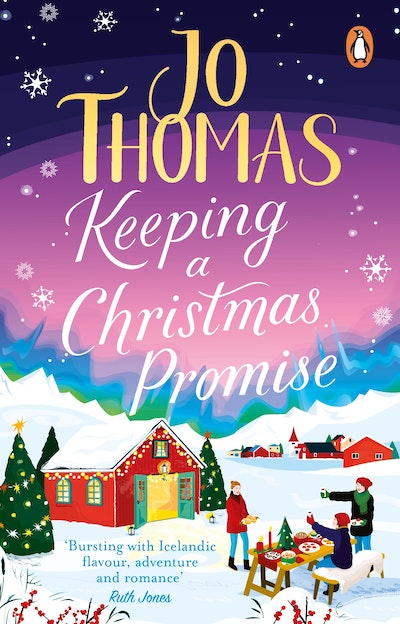 Snowed in for Christmas
Jo Thomas