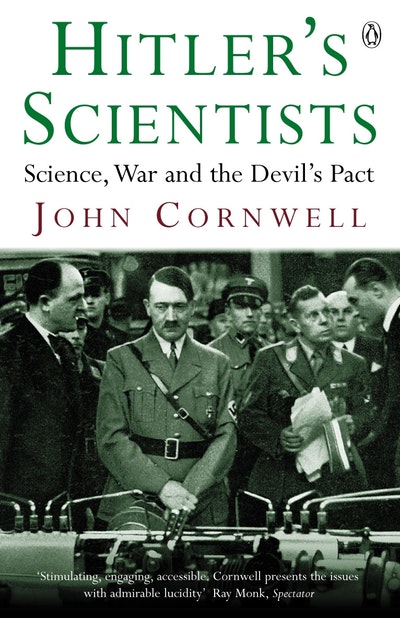 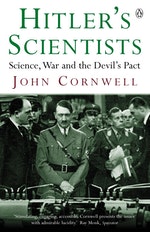 In a rich and fascinating history John Cornwell tells the epic story of Germany's scientists from the First World War to the collapse of Hitler's Reich. He shows how Germany became the world's Mecca for inventive genius, taking the lion's share of Nobel awards, before Hitler's regime hijacked science for wars of conquest and genocidal racism. Cornwell gives a dramatic account of the wide ranging Nazi research projects, from rockets to nuclear weapons; the pursuit of advanced technology for irrational ends, concluding with with penetrating relevance for today: the inherent dangers of science without conscience.

John Cornwell is an award-winning journalist and author. His Hitler's Pope: The Secret History of Pius XII was a world bestseller. He has written on scientific issues for a number of periodicals, including New Scientist and the Sunday Times Magazine. His book of the 1995 Prozac trial, Power to Harm: Mind, Murder and Drugs on Trial, was widely acclaimed, and he is the editor of a trilogy of science books: Nature's Imagination, Consciousness and Human Identity and Explanations. He is Director of the Science and Human Dimension Project at Jesus College, Cambridge, and a member of the Department of History and Philosophy of Science at Cambridge University.