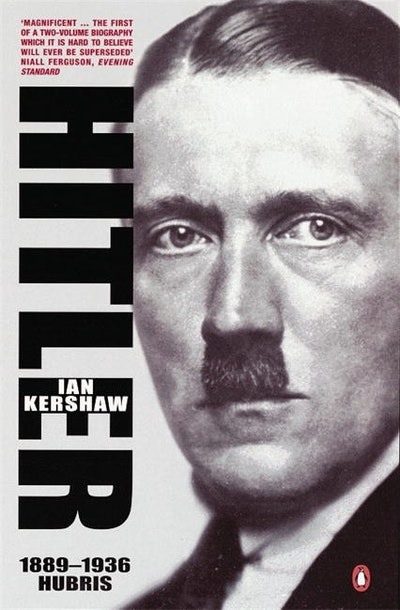 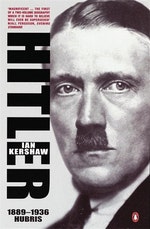 Ian Kershaw's Hitler 1889-1936: Hubris charts the rise of Adolf Hitler, from a bizarre misfit in a Viennese dosshouse, to dictatorial leadership.
With extraordinary skill and vividness, drawing on a huge range of sources, Kershaw recreates the world which first thwarted and then nurtured Hitler in his youth, from early childhood to the first successes of the Nazi Party.
As his seemingly pitiful fantasy of being Germany's saviour attracted more and more support, Kershaw brilliantly conveys why so many Germans adored Hitler, connived with him or felt powerless to resist him.
'Supersedes all previous accounts. It is the sort of masterly biography that only a first-rate historian can write'
David Cannadine, Observer Books of the Year
'The Hitler biography for the 21st century ... cool, judicious, factually reliable and intelligently argued'
Richard Evans, Sunday Telegraph
'One of the major historical biographies of our times ... a riveting read'
Jackie Wullschlager, Financial Times, Best Biographies of the Year

'His analysis of Hitler's extraordinary character has the fascination of a novel, but he places his struggle and rise in the context of meticulously researched history ... Deeply disturbing. Unforgettable'
A.N. Wilson, Daily Mail

'A sane, erudite, moral and intellectually honest biography of the 20th century's most destructive politician'
Ruth Scurr, The Times
Ian Kershaw's other books include Hitler 1936-1945: Nemesis, Making Friends with Hitler, Fateful Choices: Ten Decisions that Changed the World 1940-4 and The End: Hitler's Germany, 1944-45. Hitler 1936-1945: Nemesis received the Wolfson History Prize and the Bruno Kreisky Prize in Austria for Political Book of the Year, and was joint winner of the inaugural British Academy Book Prize. 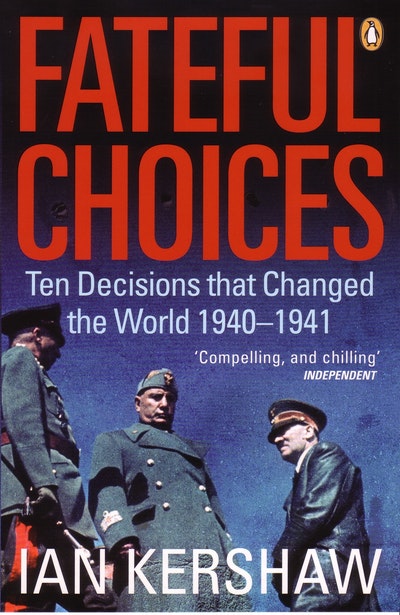 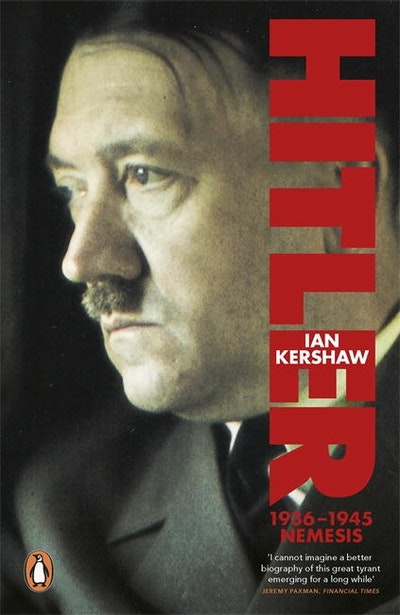