The first major study of Henry IX, and a fascinating but often neglected episode in English history - by the bestselling author of The Story of Britain.

When the eighteen-year-old Henry, Prince of Wales, died in November 1612, the hopes of a new generation had been dashed. For the Prince, eldest son of James I, and the brother of the future Charles I, epitomized the yearning of those who wished England to lead Protestant Europe in a great crusade against the might of Catholic Spain. He simultaneously embodied the aspirations of a new era in the arts, creating a court which would have rivalled those of the Medici grand dukes in Florence or that of Rudolf II in Prague.

A complex, withdrawn yet assertive figure, the Prince, evoking the former glory of Elizabethan England, was the antithesis of his father. With their markedly different personalities and their sharply opposed views on the religious and political issues of pre-Civil War England, father and son inevitably clashed continually. James, moreover, found himself outshone by an heir whose far-ranging interests embraced not only the arts but also the Navy, equestrianism, garden design, festivals and the sciences.

Had Henry become King rather than his brother Charles, England might well not only have found herself mobilizing her forces on the mainland of Europe in the Thirty Years' War, but also have been spared the consititutional crisis and civil war provoked by Charles I's disatrous rule. This is the first major study of 'Henry IX', using original documents and sources to have been written since 1760. Is is the story of a great renaissance tragically cut short.

Sir Roy Strong was director of the National Portrait Gallery from 1967 to 1971 and director of the Victoria & Albert Museum from 1974 to 1987, when he resigned to become a full-time writer, broadcaster and consultant. His books include The Story of Britain, The Arts in Britain, Coronation: A History of Kingship and the British Monarchy and, most recently, A Little History of the English Country Church. 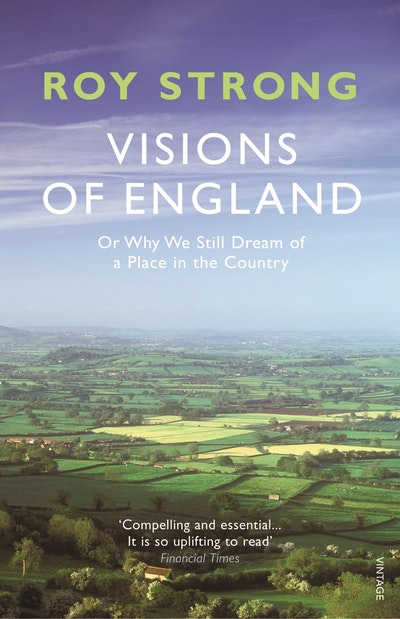 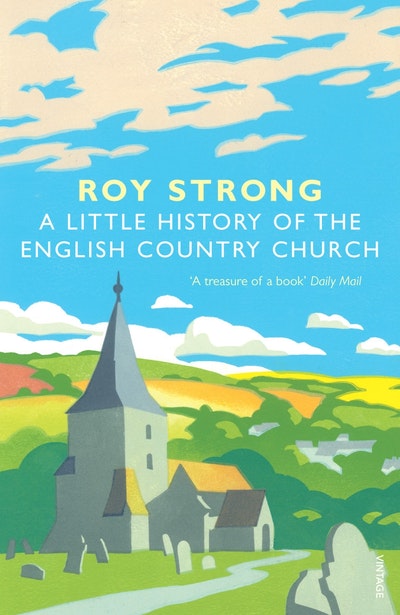