Hard To Be A Saint In The City

An exploration of Beat spirituality--seen through excerpts from the writings of the seminal writers of Beat Generation themselves.

The Beat writers stand out as prophets who made a valiant effort to speak the truth in the face of the establishment values of the American post-WWII period, and the fact that so much of their work has stood the test of time is testimony to their importance. The Beat movement was at heart, according to Robert Inchausti, a spiritual enterprise, and the writings compiled in this anthology provide convincing evidence for that claim. Using his broad knowledge of Beat literature, he has created this treasury excerpts from the writings of such figures as Jack Kerouac, Allen Ginsberg, and William S. Burroughs, but also of lesser-known Beatniks--arranged in a way that gives a shape and significance to their spiritual quest. Included are Kerouac's dialogues with Ginsberg and Burroughs on writing as a form of religious resistance and revelation, along with accounts of their experiments with psychedelics and visionary practices, which will then include their shared thoughts on meditation and psychedelic experimentation as visionary practices. This is considerably more than a collection of Beat spiritual writings. It's a kind of introduction to Beat spirituality, presented systematically in the Beats' own words.

Robert Inchausti is the author of THOMAS MERTON’S AMERICAN PROPHECY, THE IGNORANT PERFECTION OF ORDINARY PEOPLE, and SPITWAD SUTRAS: CLASSROOM TEACHING AS SUBLIME VOCATION. He is a Professor of English at California Polytechnic State University. 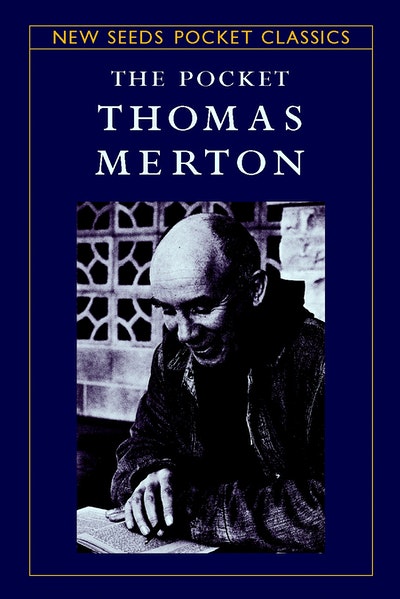 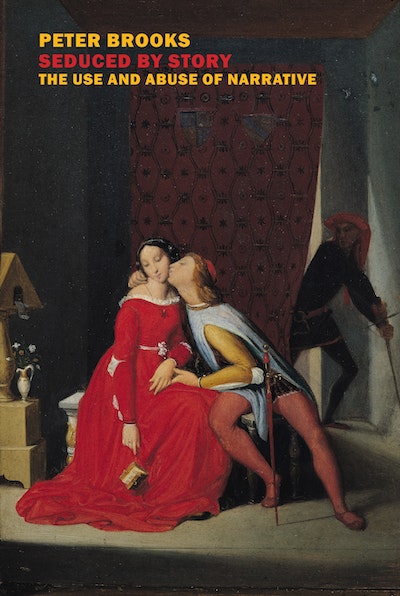 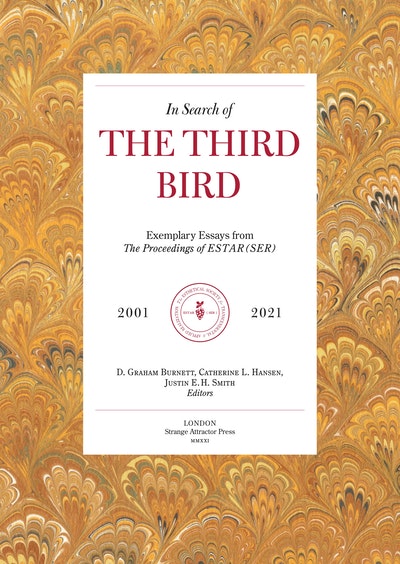 In Search of The Third Bird
Graham D. Burnett 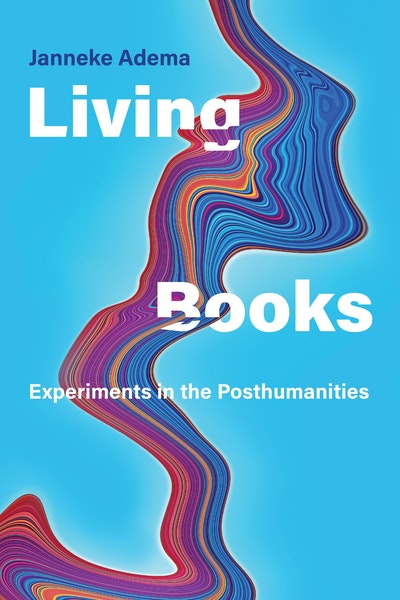 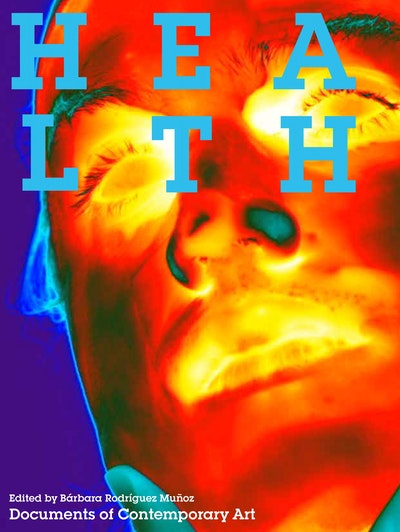 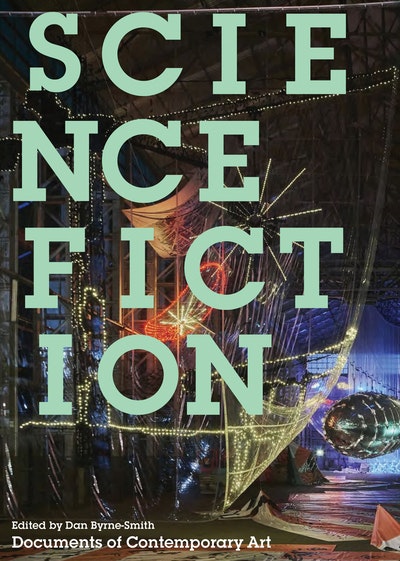 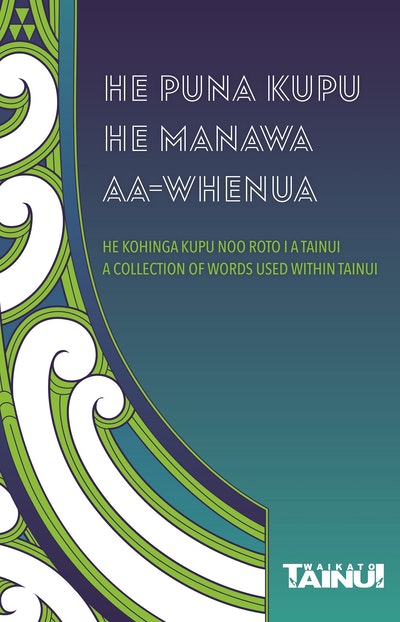 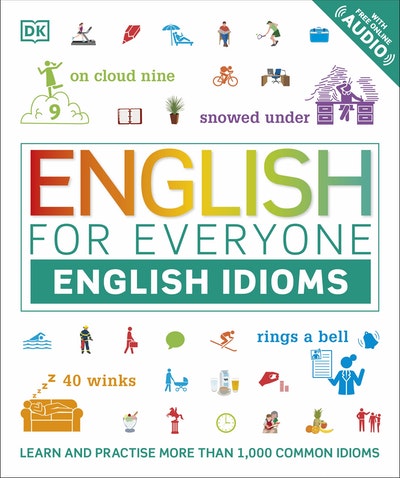 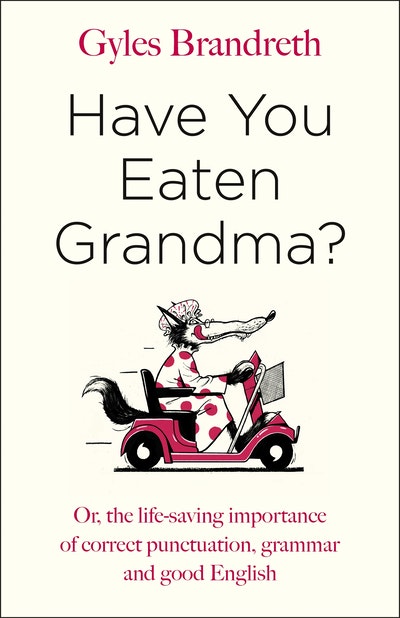 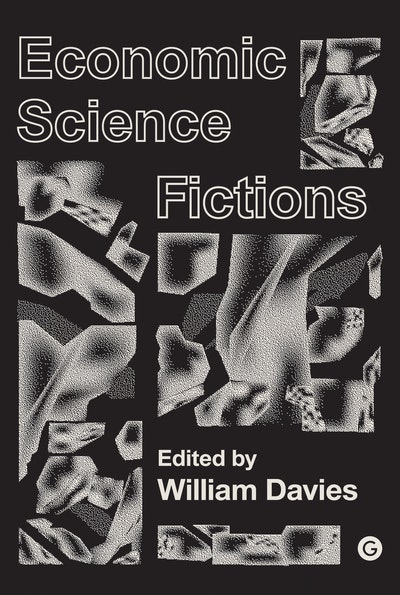 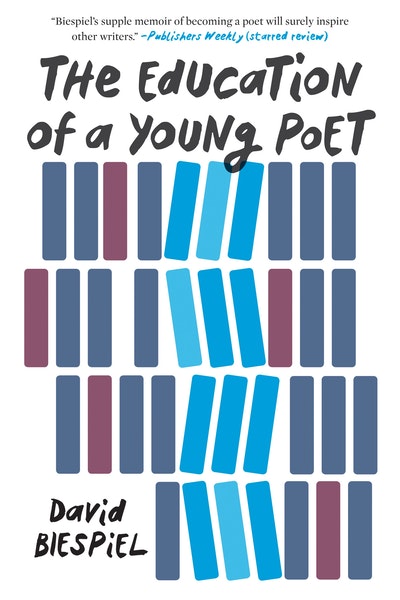