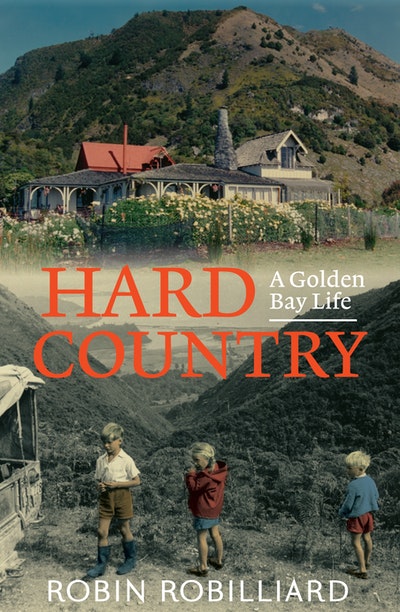 The inspiring and entertaining story of a determined woman and an isolated farming life in Golden Bay.

The inspiring and entertaining story of a determined woman and an isolated farming life in Golden Bay.

Robby Robilliard and her husband Garry arrived in Golden Bay in 1957. Married in their early twenties, and with a child on the way, they longed to own their own sheep station. When they bought Rocklands, a marginal farm on the fringe of the Takaka Valley, bordering Abel Tasman National Park, their dream had come true - but it wasn’t the life they had envisaged. It was a property no one else wanted, described by the agent as ‘one hell of run-down place’. Robby even came to call it ‘nightmare land’. The three previous owners of Rocklands had gone bankrupt. Yet it was all they could afford.

Sixty years on, Robby and Garry still call Rocklands home. In fact, Gary is referred to as the 'oldest sheep farmer in Golden Bay'. This engaging book is Robby's story of the decades in which she and Garry eked a living out of Rocklands and of her encounters with the many and the varied local characters of Golden Bay.

Robby Robilliard, now in her 80s, is a member of three walking groups. In 2008 she undertook the 800km Walk of St James over 40 days. She's also former journalist and well-known identity in the Nelson region. Robby lives near Takaka with her husband Garry, still known as the ‘oldest sheep farmer in Golden Bay’. 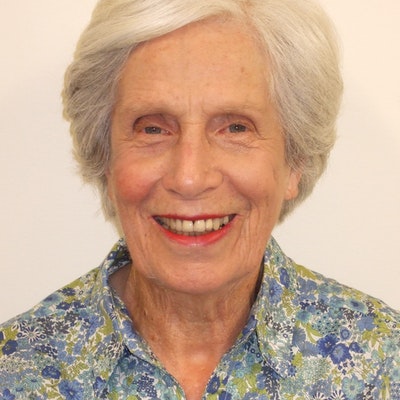 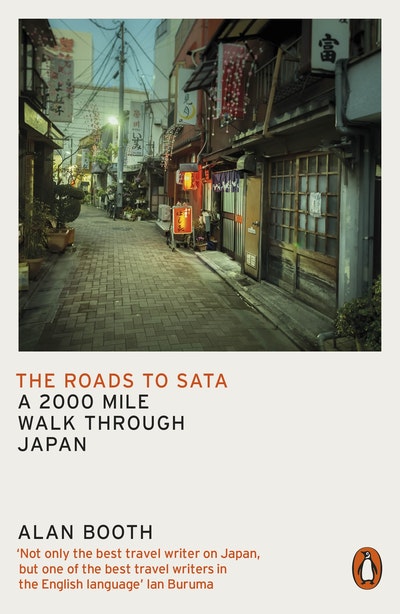 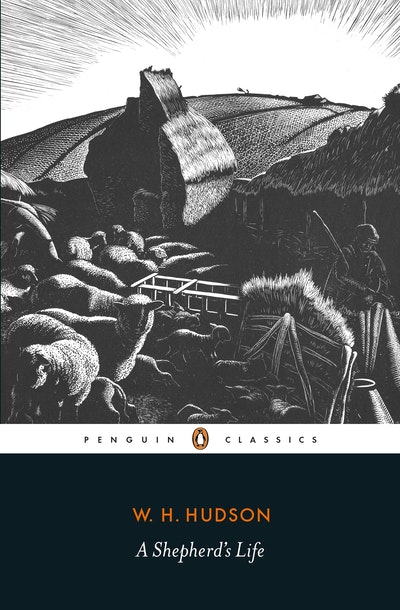 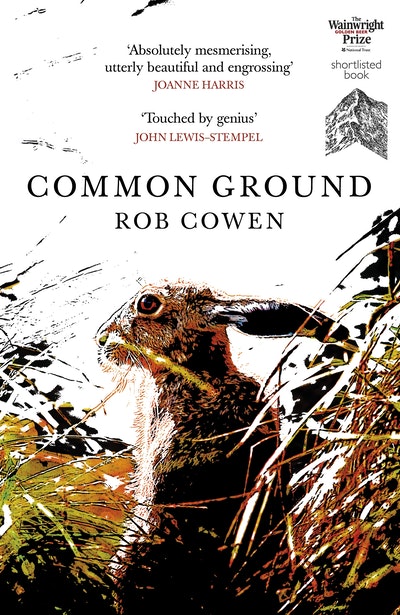 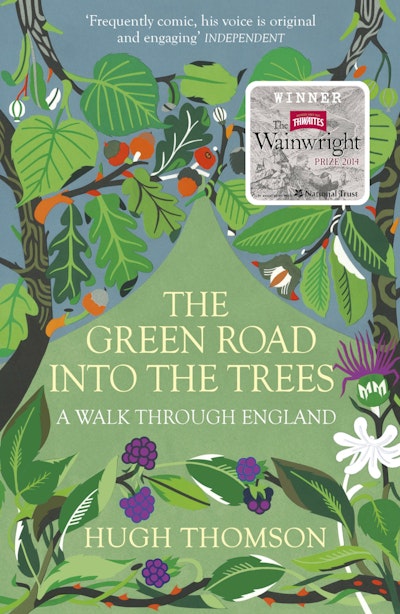 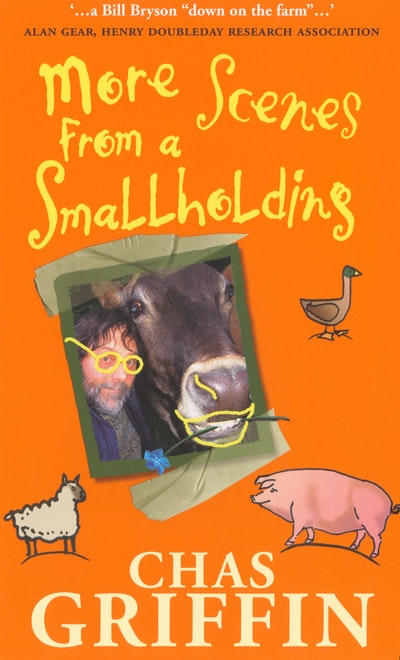 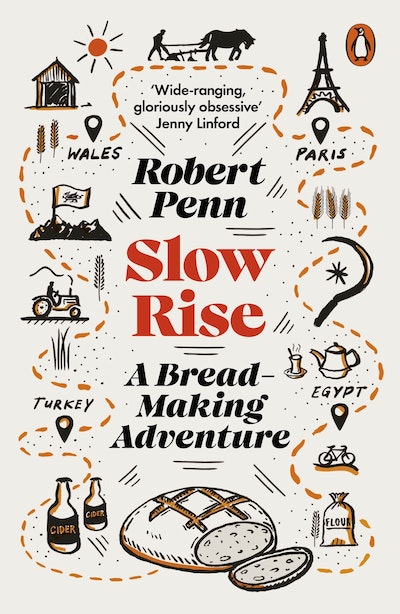 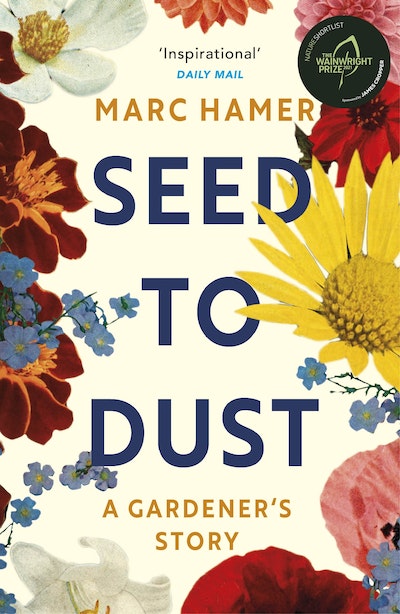 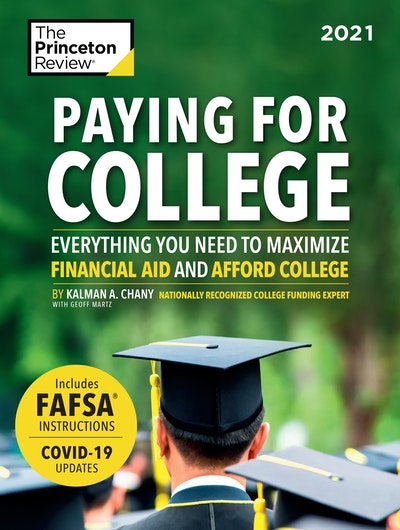