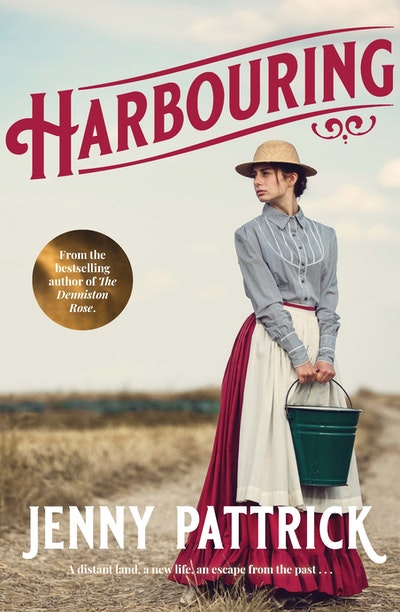 A distant land, a new life, an escape from the past.

It is 1839 and Huw Pengellin is desperate to find a better life for his family than the one he ekes out in Wales. His wife, Martha, is fully aware just how foolhardy Huw’s schemes can be, but she is keen to escape the foundry slums, as well as Huw’s brother Gareth, with his hot eyes and roving hands’ Might Colonel Wakefield’s plans to take settlers to the distant shores of New Zealand offer a solution?

On the other side of the world, watching the new arrivals, is Hineroa, who is also desperate to find a better life. Will she be a slave for ever, will she ever be reunited with her people, and will the ships that keep sailing into the bay bring further trouble?

Change is underway, not just for these characters but also for the crescent of beach, thick bush and steep hills that are about to become the bustling settlement of Wellington.

Jenny Pattrick is an acclaimed historical novelist, whose The Denniston Rose, and its sequel Heart of Coal, are among New Zealand’s biggest-selling novels. They have also been republished in an illustrated edition. The former teacher and jeweller’s works include the Whanganui novel Landings, and Inheritance, set in Samoa, which, along with all her adult titles, have been number one bestsellers in New Zealand. Other titles include Catching the Current (2005), In Touch with Grace (2006), Skylark (2012), Heartland (2014), Leap of Faith (2017) and Harbouring (2022). In 2009 she received the New Zealand Post Mansfield Fellowship. She has been active in the arts community, and has also written stories, songs and shows for children.

For more information go to: https://jenny-pattrick.com/books-by-jenny/ 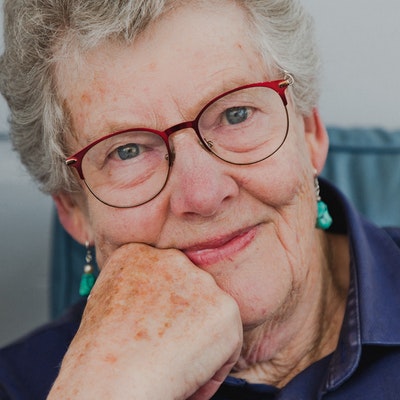 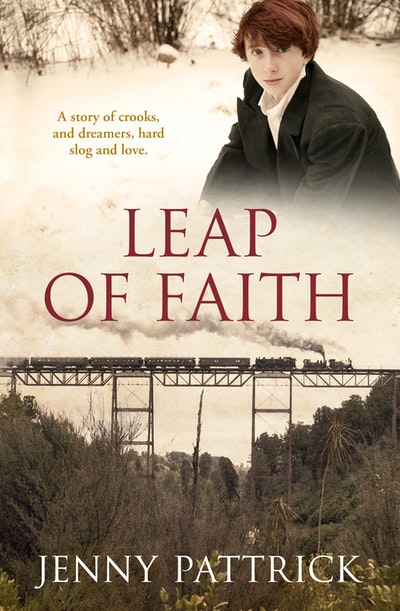 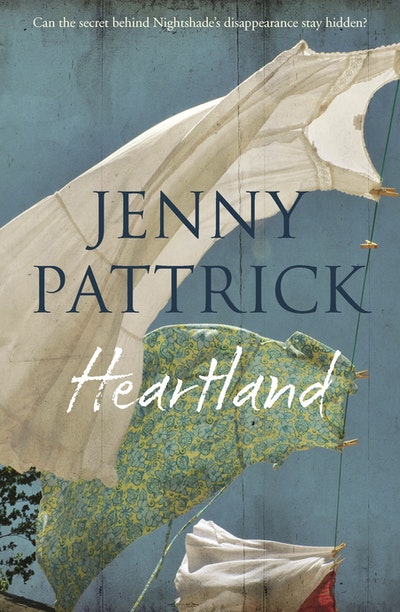 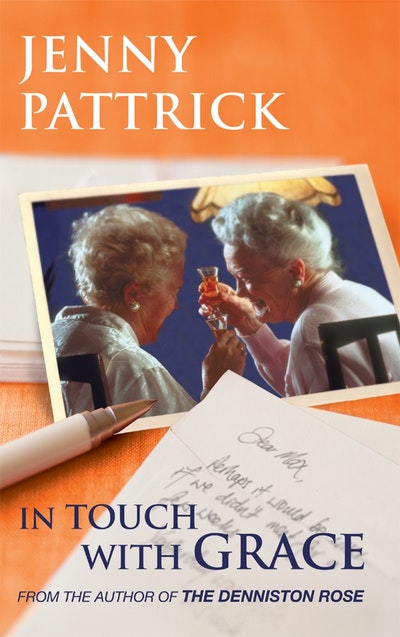 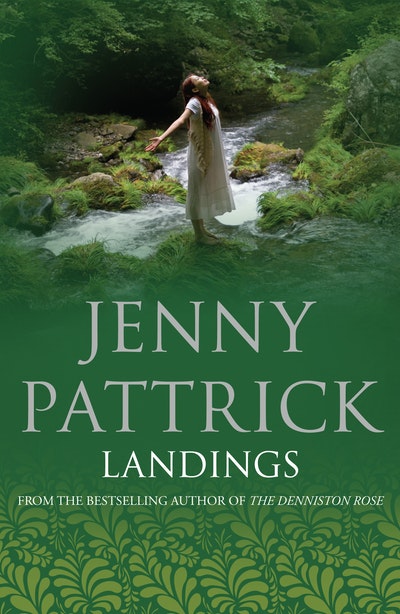 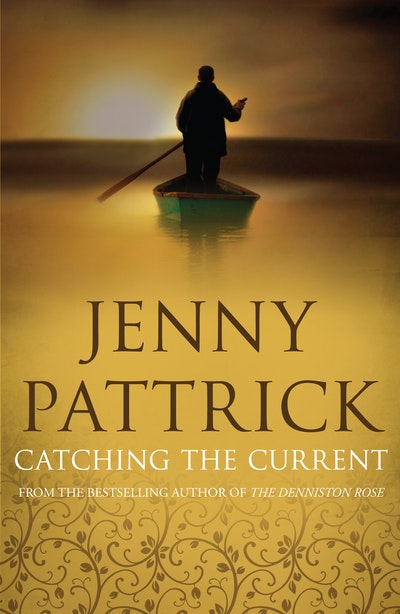 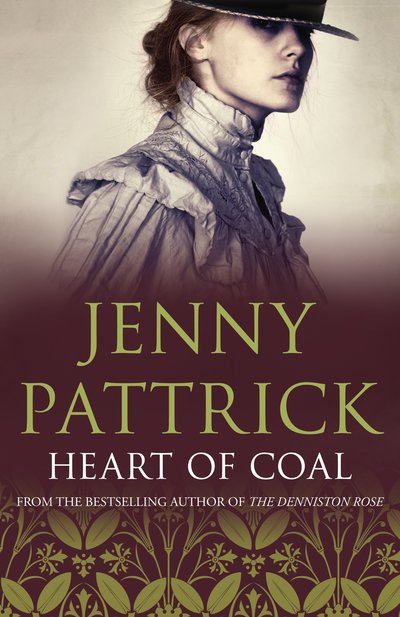 The story is from the lens of new 'settlers', those fleeing a brutal class system, those desperate for a new beginning and those in the 'tween ranks of life. I found this refreshing as many historical novels pitch the tale from the top power players and those that truly carve out the land become 'faceless' . . . A thoroughly encompassing novel to reach for as the colder winter nights start to close in. Highly Recommended.

This I predict . . . will be another bestseller . . . Of course, if you know anything about Jenny's books, you'll know that her best qualities are . . . writing characters, absorbing them into her bloodstream in a sense and . . . you want to know what will happen next, not only that, of course, is the plots are usually very, very gripping and this one is no exception . . . we are always reminded of the people who have not been written about and that's what Jenny is so good at and she's done it again here. I've been very excited about this; I read it some weeks ago before it was officially published and I went straight back when my copy arrived to read it last week again and it holds up beautifully. It's got that extra, wonderful thrill of you're being right there . . . she's very good with the nasty people . . . she actually put New Zealand's historical novels on the map and then continued to do so.

. . . it was Pattrick's fiction which convinced me that19th century New Zealand could be made alive and absorbing. Since her best-seller The Denniston Rose, I've approached our fictional past with anticipation rather than apprehension. Pattrick shifted my view of the whole genre. . . So credible, too: the voices are authentic and subversive. . . . Pattrick has written thousands of pages in her years on the job; she's got a professional's awareness of which notes chime and which clang. . . Much happens, and it's competently placed and spaced. Many of the good end optimistically; a number of the bad don't. That's always satisfying.Pattrick knows how to include her research so that it's a background wash rather than a foreground blob. Those who wants good hard facts in their fiction (how peculiar) will find them. A multi-layered cast is adroitly controlled; you become rewardingly invested in the principals' arcs and ends. You also wish to smack the newcomers who intend to teach Maori “the Christian ways”. Harbouring is a big, bold read.