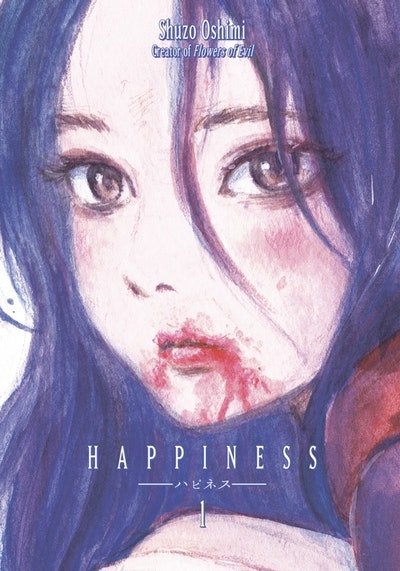 A creepy and suspenseful coming-of-age story (with vampires!) from the creator of the hit Flowers of Evil.

Nothing interesting in happening in Makoto Ozaki's first year of high school. HIs life is a series of quiet humiliations: low-grade bullies, unreliable friends, and the constant frustration of his adolescent lust. But one night, a pale, thin girl knocks him to the ground in an alley and offers him a choice.

Now everything is different. Daylight is searingly bright. Food tastes awful. And worse than anything is the terrible, consuming thirst. The tiny shames of his old life have been replaced by two towering horrors: the truth of what will slake his awful craving, and high school itself.

At only 30 years of age, Shuzo Oshimi is already considered a seasoned veteran of the Japanese comics community. Winner of the most important comics awards for newcomers, the Tetsuya Chiba Award in 2001, Oshimi has been penning quirky slice-of-life dramas now for a decade for major manga publishers such as Kodansha and Futabasha. Raised in the slow laid back hills of Gunma, in mid-eastern Japan, Oshimi wished to someday escape his community for bigger pastures. Living solely off of comics and books, he is a man of words and that shows in his very humanist stories. While he has drawn nine series in the past decade, Oshimi's star began to climb just recently in 2008 with the release of his first hit Drifting Net Cafe. This horror-themed homage to the legendary Kazuo Umezzu work, Drifting Classroom, was adapted into a live action series and propelled Oshimi onto an international stage. He would soon reach new heights in 2009 with his most recent series Flowers of Evil. In 2010 and 2011, the property quietly landed on numerous must read lists and has helped revitalize the shonen genre. 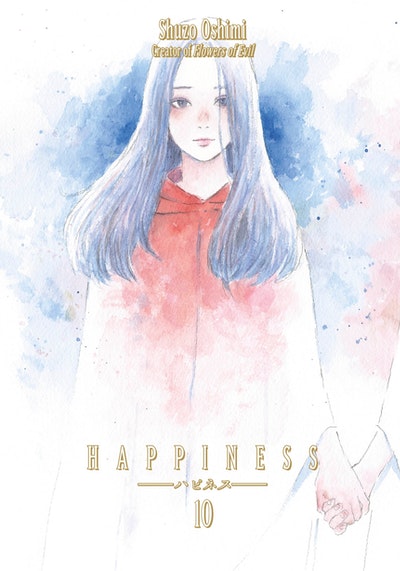 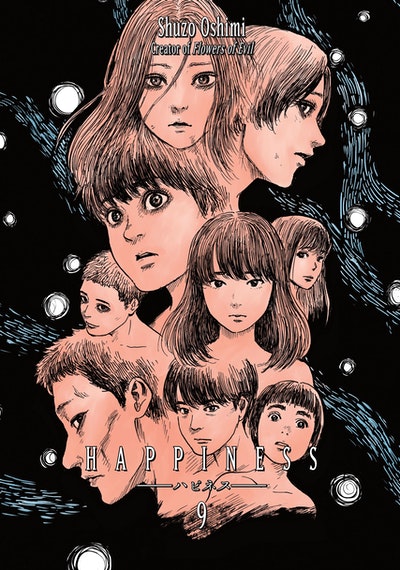 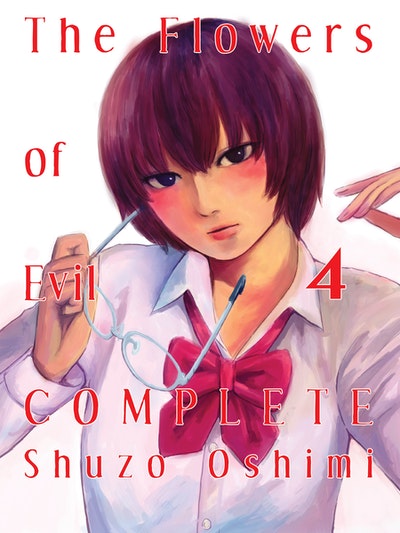 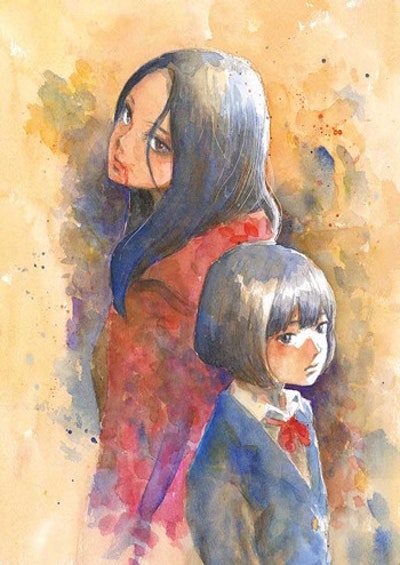 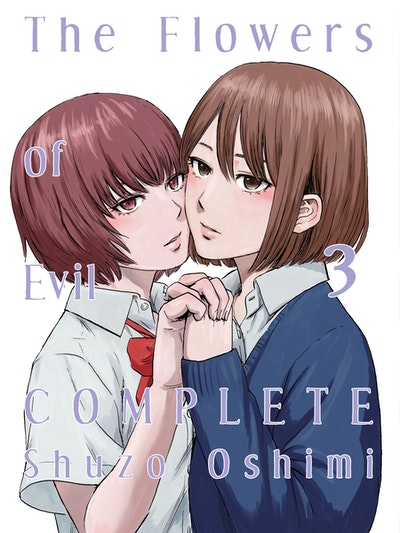 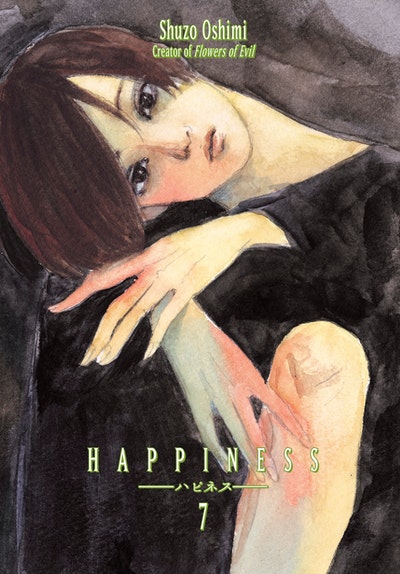 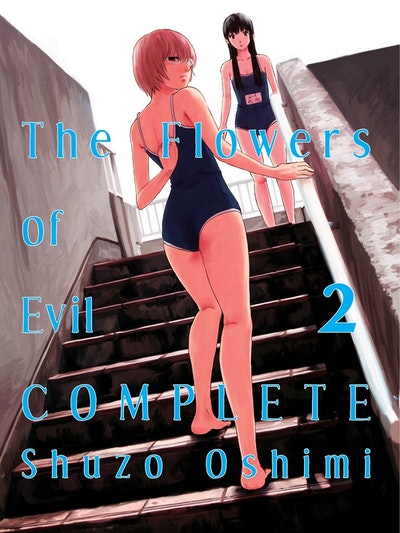 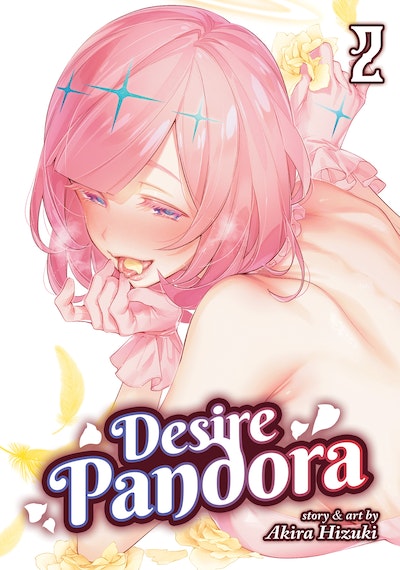 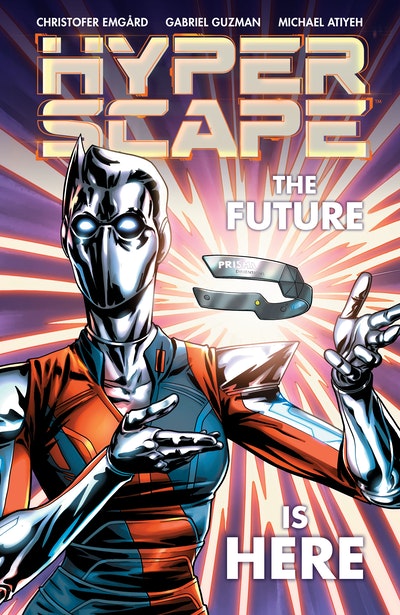 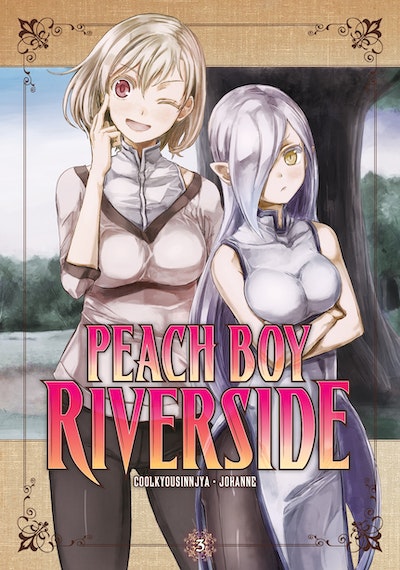 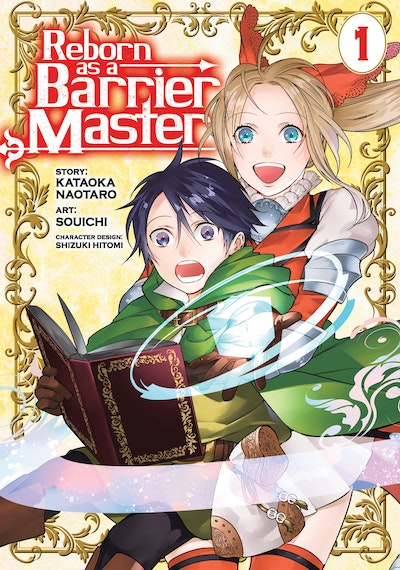 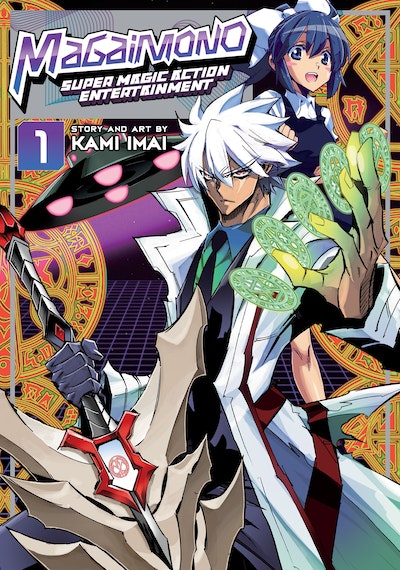 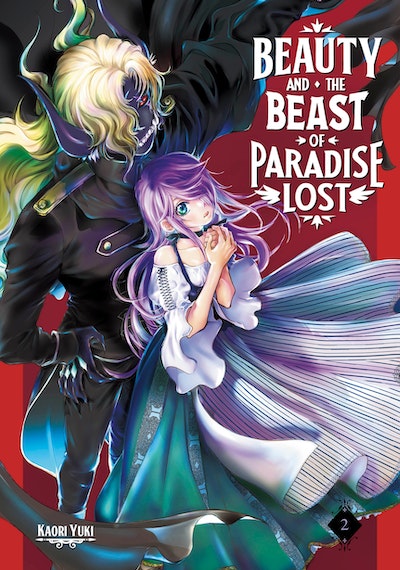 Beauty and the Beast of Paradise Lost 2
Kaori Yuki 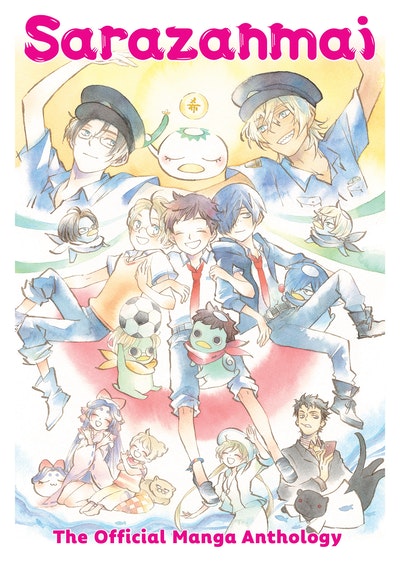 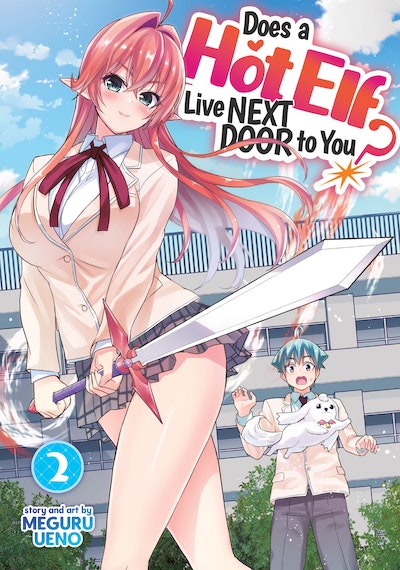 Does a Hot Elf Live Next Door to You? Vol. 2
Meguru Ueno 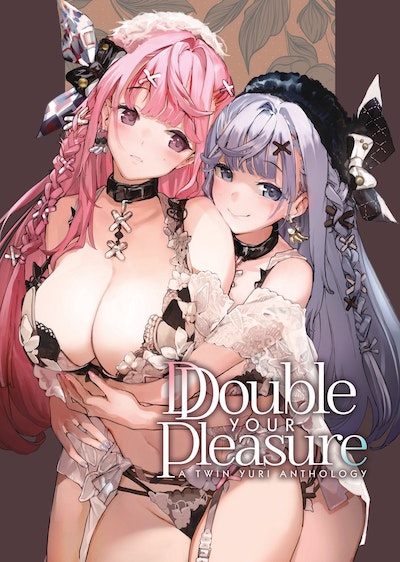 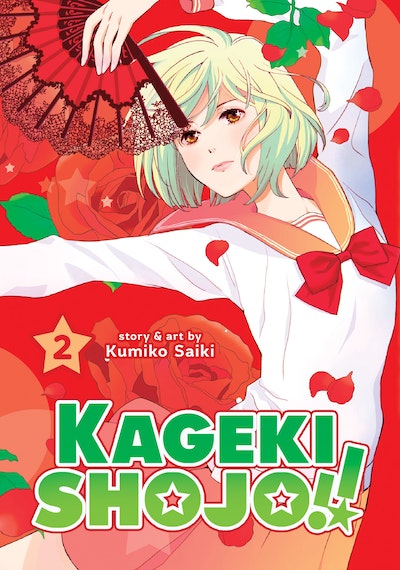