In ancient Rome, parents used to silence misbehaving children with the utterance 'Hannibal ad portas' (Hannibal is at the door). Such was the fear and awe that Hannibal Barca instilled...Told in arcing, epic technicolour, this is the story of one of the ancient world's most remarkable figures and the long, bloody conflict between the two 'superpowers' of the times - the Second Punic War (218-202BC) - that hinged on the genius, the ambition and the personal tragedies of Hannibal Barca of Carthage, whose military prowess became the stuff of legend, and Publius Scipio of Rome. History, of course, tells us the outcome: that Rome would be the victor, surviving to become a colossal imperial power, while Carthage would be all but erased from history. It was, however, a close run thing. And the world might have been a very different place had Hannibal succeeded in thwarting the might of Rome. PRIDE OF CARTHAGE is a sweeping, thrilling story of ancient warfare, of armies traversing frozen snow-covered mountains, of battles won or lost by brilliant generals fighting in ingenious, cunning ways. And it's a story teeming with superbly drawn, memorable characters and players, historical and imagined - from Numidian horsemen and the Roman legions to the slaves and freemen from all corners of the ancient Mediterranean world...

David Anthony Durham was born in 1969 in New York City to parents of Caribbean ancestry. He is the author of the bestselling historical novel Hannibal: Pride of Carthage and his debut fantasy novel, the first book in the Acacia trilogy, won him the John W. Campbell Award for Best New Writer at the 2009 Hugo Awards. He lived in Scotland for several years but now lives in Massachusetts where he is working on the final novel in the trilogy. 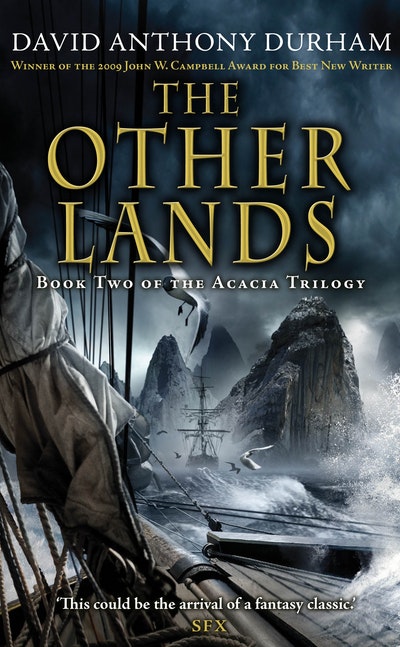 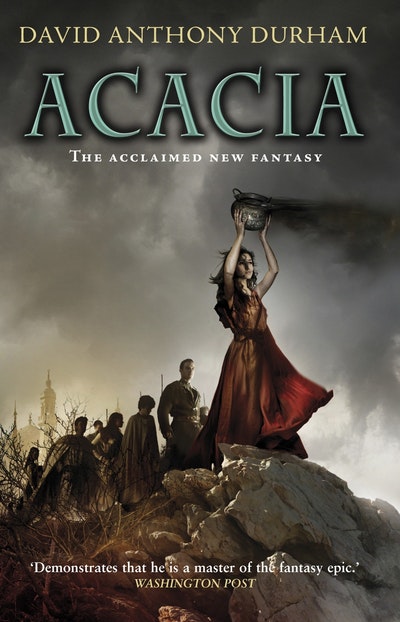 'An extraordinary achievement: Durham puts flesh on the bones of Carthage in a way that no novelist has done since Flaubert wrote Salammbô'

'Wonderful...an historical novel that's not only deeply evocative of time and place, character and situation, but is also lyrically written, compellingly composed...a masterpiece'

'Heady, richly textured...Durham weaves abundant psyhcological, military and political detail in this vivid account of one of the most romanticized periods of history'

'Magnificent...an old-fashioned historical yarn, it could hardly be bettered'

'Durham vividly captures the frenzy of ancient warfare...Pride of Carthage is a skillfully structured and often gripping novel'

'Durham has reimagined this vanished world in stunningly precise detail, and his lucid explanations of the give-and-take of military decision-making help the reader through some dauntingly complicated material. Nor is this novel merely a pageant: the author vividly portrays both Hannibal's driven resolve and Scipio's ruthless efficiency, as well as the conflicted emotions that rule several powerfully realized secondary figures . . . One of the best of the current crop of historical novels, and a career-making march forward for Durham'

'What I particularly liked about the book was Durham's even-handedness. He shows both empires were capable of cruelty, greed and criminal stupidity...An epic treat'