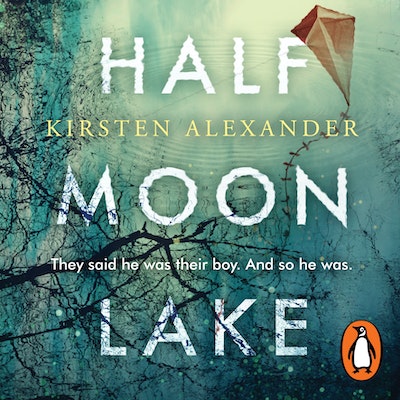 Inspired by a real case, Half Moon Lake is a captivating historical novel set in America's Deep South about a lost boy - and the two mothers who both seek to claim him.

In 1913, on a summer’s day at Half Moon Lake, Louisiana, four-year-old Sonny Davenport walks into the woods and never returns.

The boy’s mysterious disappearance from the family’s lake house makes front-page news in their home town of Opelousas. John Henry and Mary Davenport are wealthy and influential, and will do anything to find their son. For two years, the Davenports search across the South, offer increasingly large rewards and struggle not to give in to despair.

Then, at the moment when all hope seems lost, the boy is found in the company of a tramp.

But is he truly Sonny Davenport? The circumstances of his discovery raise more questions than answers. And when Grace Mill, an unwed farm worker, travels from Alabama to lay claim to the child, newspapers, townsfolk, even the Davenports’ own friends, take sides.

As the tramp’s kidnapping trial begins, and two desperate mothers fight for ownership of the boy, the people of Opelousas discover that truth is more complicated than they’d ever dreamed . . .

Half Moon Lake is Kirsten Alexander’s compelling debut novel, about the parent-child bond, identity, and what it means to be part of a family.

Kirsten Alexander was born in San Francisco, raised in Brisbane, and now lives in Melbourne with her partner and two sons. Half Moon Lake is her first published novel. Her second, Riptides, will be released in February 2020. 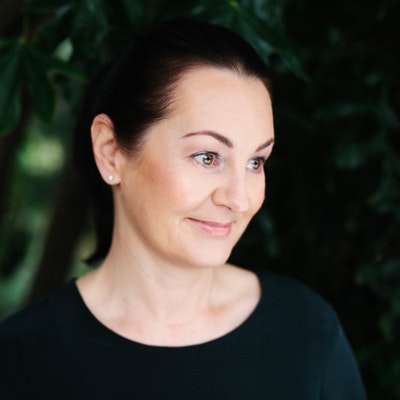 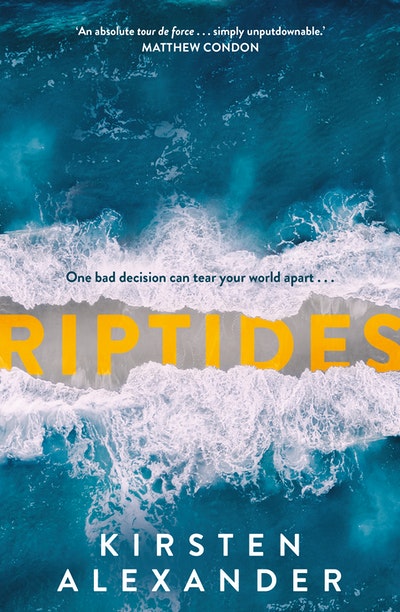 Half Moon Lake is set in 1913-1916 Louisiana. Discover some music of the era – ragtime, dixieland, classical and wartime songs – on Spotify.

Author Kirsten Alexander on the podcast that sparked the idea for her debut novel.

Explore the parent-child bond, identity, and what it means to be part of a family with your book club.