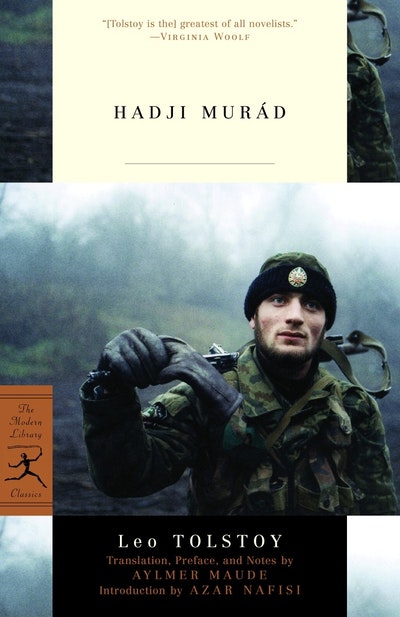 In 1851 Leo Tolstoy enlisted in the Russian army and was sent to the Caucasus to help defeat the Chechens. During this war a great Avar chieftain, Hadji Mur'd, broke with the Chechen leader Shamil and fled to the Russians for safety. Months later, while attempting to rescue his family from Shamil's prison, Hadji Mur'd was pursued by those he had betrayed and, after fighting the most heroic battle of his life, was killed.

Tolstoy, witness to many of the events leading to Hadji Mur'd's death, set down this story with painstaking accuracy to preserve for future generations the horror, nobility, and destruction inherent in war.