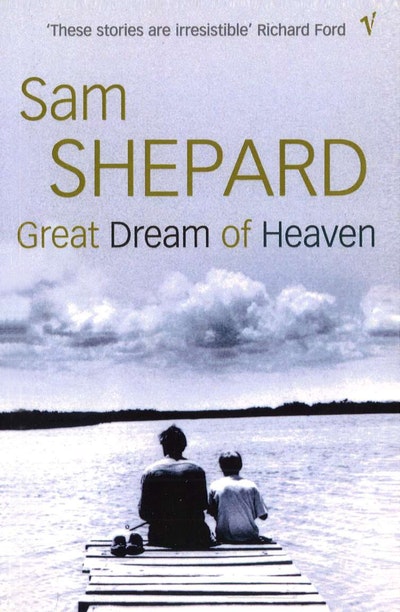 'These stories are irresistible' Richard Ford

In these seventeen stories, Sam Shepard taps the same wellspring that has made him one of America's most acclaimed playwrights: sex and regret; the yearning for a frontier that has been subdivided out of existence; the anxious gulf that separates men and women; the even deeper gulf that separates men from their true selves. Filled with cruelty, sorrow and flinty humour, GREAT DREAM OF HEAVEN is Shepard at his best, exercising his gifts for diamond-sharp physical description and effortless dialogue in stories that recall the themes he has explored with such ferocity and lyricism in his work for the theatre.

Sam Shepard has written forty-five plays, twelve of which have won Obie Awards. In 1979 he was awarded the Pulitzer Prize for Drama for Buried Child, and in 1984 he gained an Oscar nomination for his performance in The Right Stuff. His screenplay for Paris, Texas won the Golden Palm Award at the 1984 Cannes Film Festival, and he wrote and directed the film Far North in 1988. Other plays by Sam Shepard include Curse of the Starving Class, True West, Fool for Love and A Lie of the Mind. In 1986 he was elected to the American Academy of Arts and Letters and in 1992 he received the Gold Medal for Drama from the Academy. In 2009 Shepard received the PEN/Laura Pels International Foundation for Theater Award. 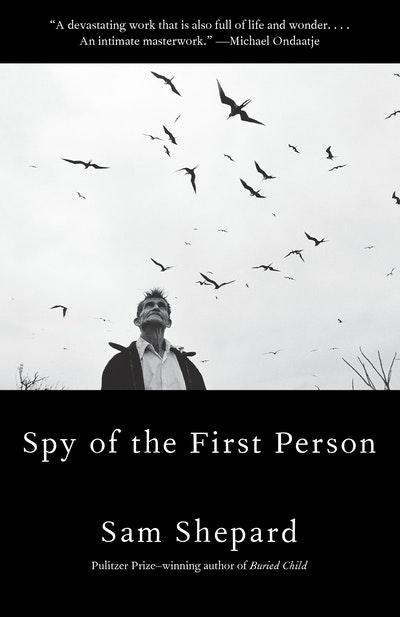 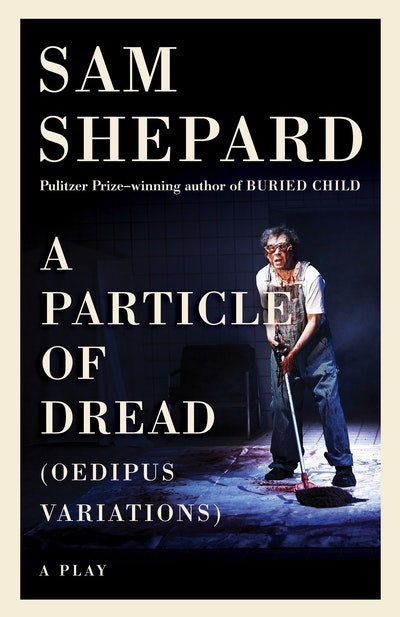 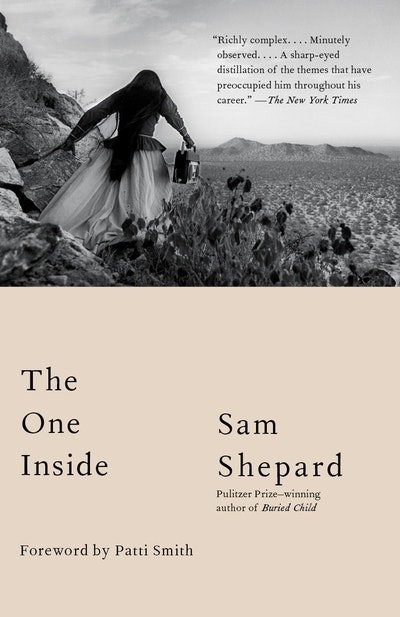 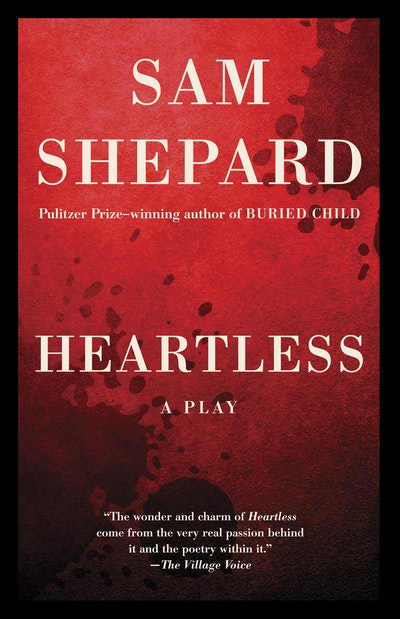 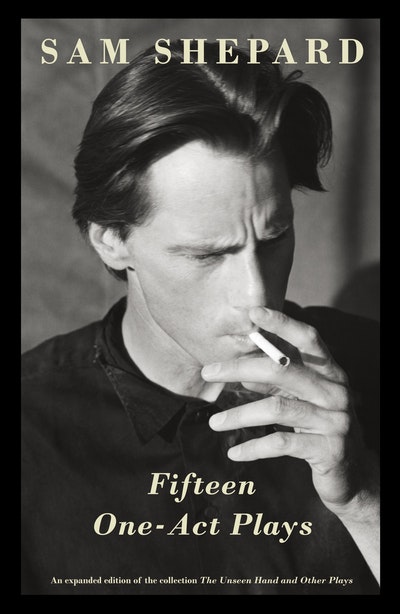 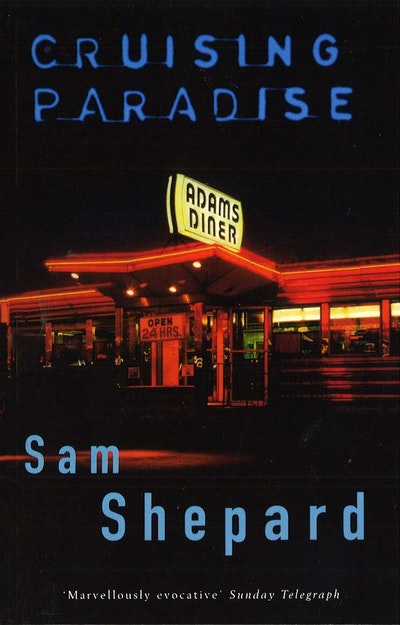 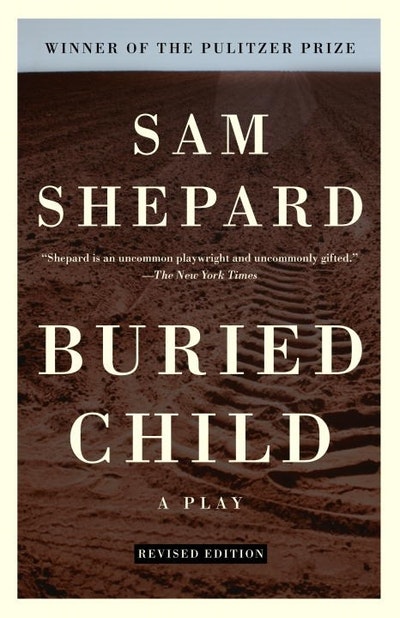 Praise for Great Dream Of Heaven

“These stories are irresistible”