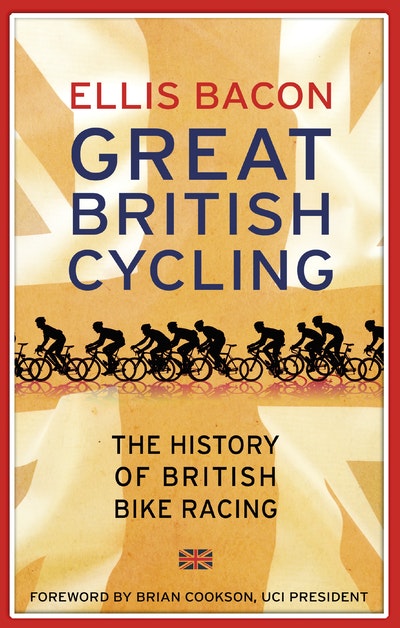 The History of British Bike Racing

The first ever history in one volume of cycle racing in Great Britain from its earliest origins to back-to-back Tour de France triumphs.

In 1868, the first ever documented bicycle race was held in a Paris park, and to the locals' chagrin, was won by a Briton. Yet while cycling culture became ingrained in continental European culture, riders this side of the Channel were engaged in constant battles with the authorities to pursue their sport - road racing was in fact banned as early as 1890. Its rise in popularity over the past 150 years, and the many triumphs of British cyclists in that time, have therefore been phenomenal.

Never before has the full story of the sport been documented in one book, and in Great British Cycling, Ellis Bacon guides you through the development of our bike racing world, from weekend outings to British riders being able to compete in, then finish and win stages of the Tour de France. It takes you from cycling clubs and iconic frame-builders to a post-war explosion in cycling participation inspired by the likes of Brian Robinson, Tommy Simpson, Barry Hoban and Beryl Burton, from huge crowds witnessing the Tour of Britain and other races up and down the land to the modern era of glorious success by the likes of Mark Cavendish, Bradley Wiggins and Chris Froome.

As the Tour de France returns to these shores for the fourth time, with Great Britain now firmly established at the top of the world of cycling, this is the ideal time for fans of the sport, both new and old, to explore its wonderful history.

Traces the mixed fortunes of the sport on these shores and happily revisits forgotten greats.

William Fotheringham, The Guardian, Books of the Year

Informative and entertaining, Great British Cycling not only neatly sums up where we are now, but also how we got there - and perhaps most importantly - who we have to thank for it. All in all, an absolute must-own for cycling aficionados and new fans of the sport alike.

Tracks the irresistible rise of the sport on these shores from modest beginnings to such great achievements to be thought of as worldbeaters.

Always interesting... much to enjoy. 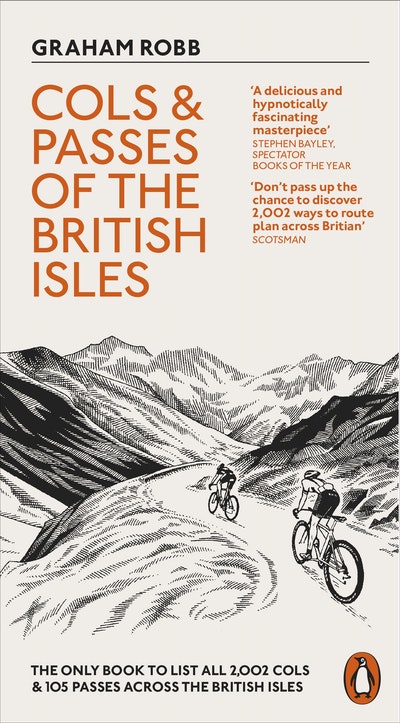 Cols And Passes Of The British Isles
Graham Robb