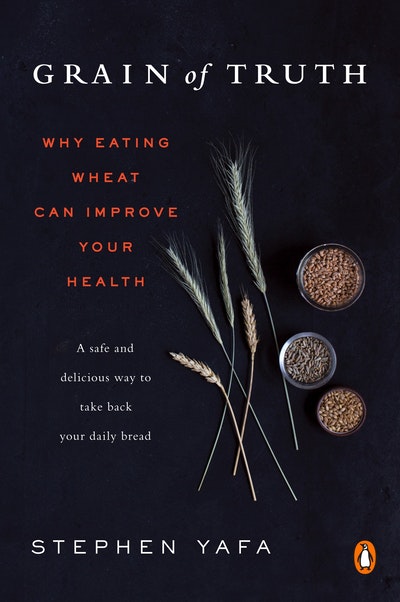 A Pollan-esque look at the truth about wheat, with surprising insights on the advantages of eating the world’s most contested grain

You owe it to your mind and body to step away from the gluten-free frenzy long enough to do what’s best for your own personal health. Once you separate fad from fact you’ll quickly discover the answer: whole grains, including wheat. Most recently, a Harvard School of Public Health long-term study that followed 117, 500 men and women over a 25-year span revealed that people who eat a whole grain-rich diet lower their risk of cardiovascular disease by 20 percent, and increase their lifespan at least 6 percent. No other food produces similar results.

As for the gluten found in wheat, rye and barley—at most six out of a hundred of us have any real problem with it, and less than one percent of us, with celiac disease, cannot tolerate it in any form. So why has wheat become the new asbestos? Why are the shelves of every grocery store and supermarket in America heaped high with gluten-free products? That’s what Stephen Yafa sets out to discover in Grain of Truth—a book drawn in part from personal experience that is as entertaining as it is informative.

After hundreds of interviews with food scientists, gluten-sensitive individuals, bakers, nutritionists, gastroenterologists and others, he finds that indeed there is indeed a culprit. But it’s not wheat. It’s not gluten. It’s the way that grain is milled and processed by large industrial manufacturers and bakeries. That discovery spurs him to search out growers, millers and bakers who deliver whole wheat to us the way it was meant to be: naturally fermented, with all parts, bran, germ, and white endosperm intact. Yafa finds a thriving local grain movement gaining strength across the country, much as the organic movement did a few decades back. And as he apprentices with local artisan bakers and make his own sourdough breads at home he learns something that few of us know: naturally fermented over two days, as opposed to four hours in commercial bakeries, whole wheat is easily digested by the vast majority of us, including many who consider themselves gluten-sensitive. The long fermentation processing method breaks down these bulky gluten proteins into tiny fragments while slowing the conversion rate of starch to sugar in our bloodstream.

Along the way Grain of Truth challenges many common myths. Yafa shows us the science that proves a gluten-free diet doesn’t lead to weight loss and that it isn't healthier in any way. He counters common assumptions that modern wheat has been genetically manipulated to contain more gluten, and he point out that despite much web chatter to the contrary, there is no GMO wheat.

Those are only some of the reasons that Grain of Truth offers a badly needed fact-based response to anti-wheat hysteria. It also offers an ingredient in short supply these days—common sense, measured out with just enough savvy and substance to make you reconsider what's best for you—and to help you find a healthy answer in real, delicious food.

For readers of Salt Sugar Fat and The Omnivore’s Dilemma, Grain of Truth smoothly blends science, history, biology, economics, and nutrition to give us back our daily bread. 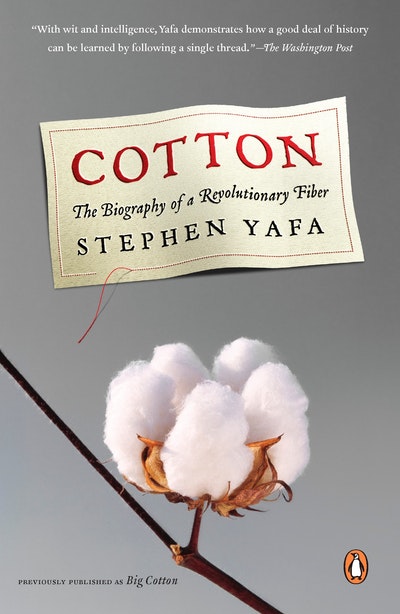 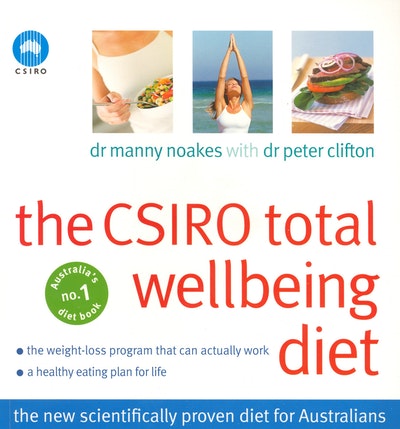 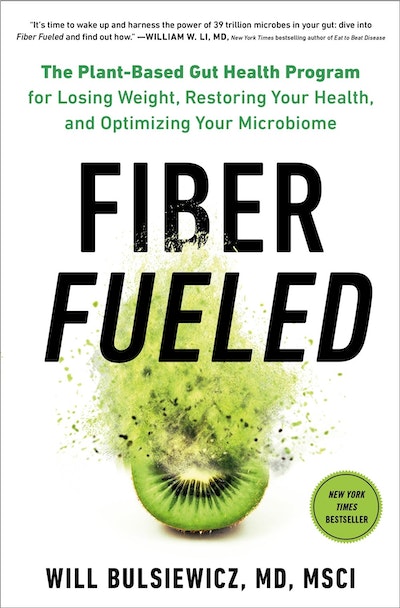 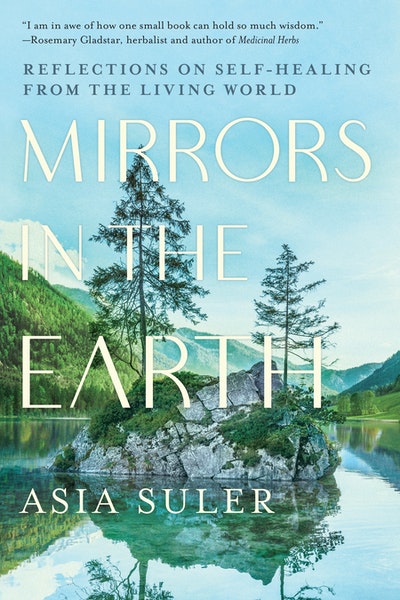 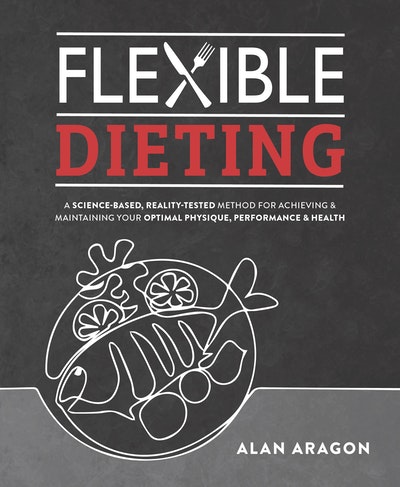 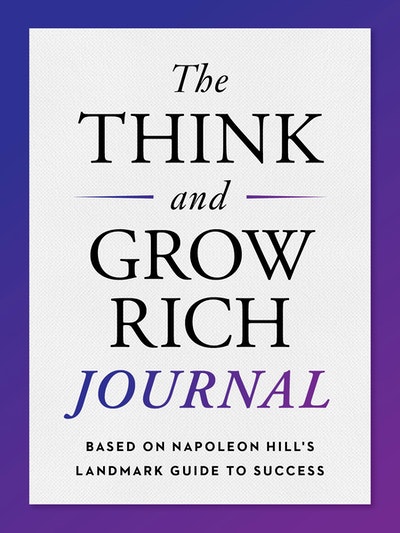 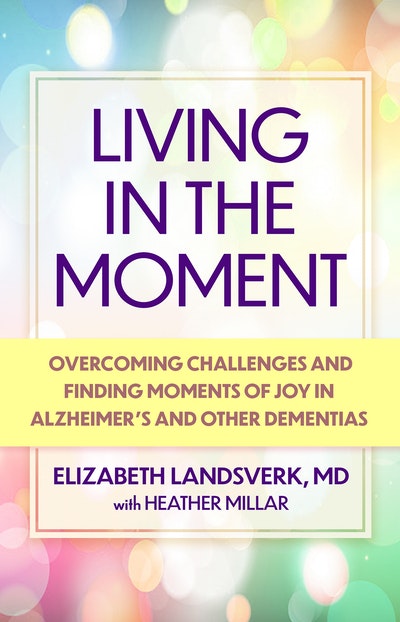 Living in the Moment
Elizabeth Landsverk 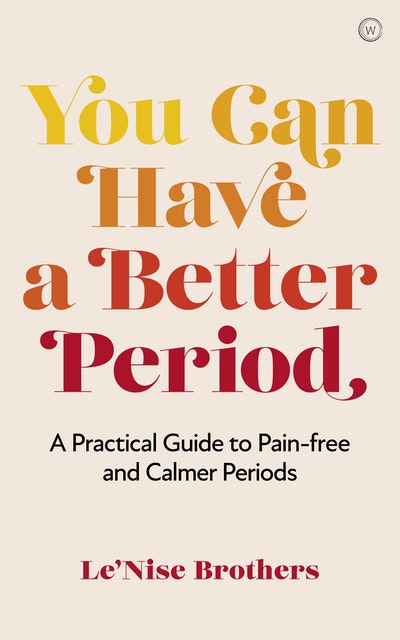 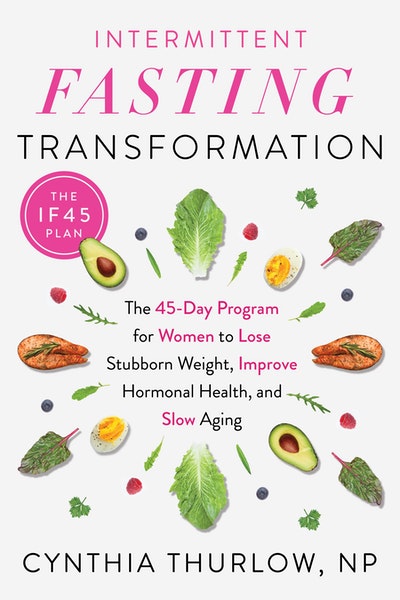 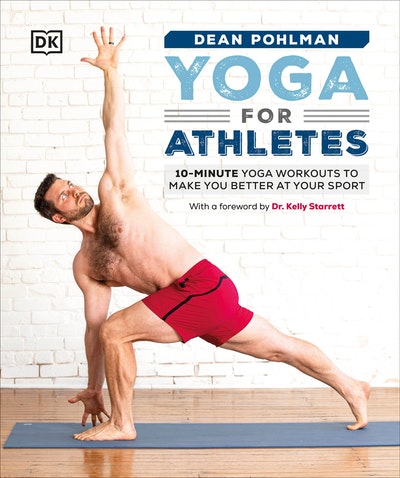 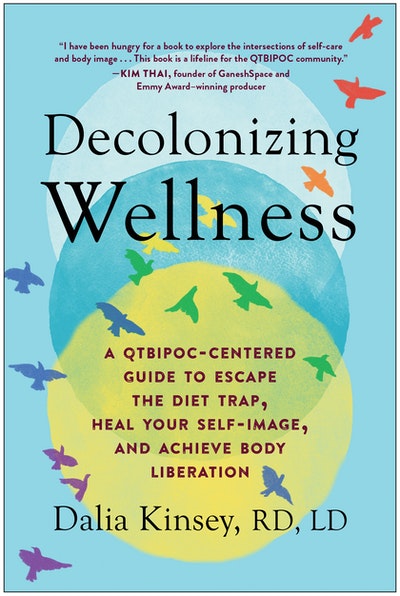 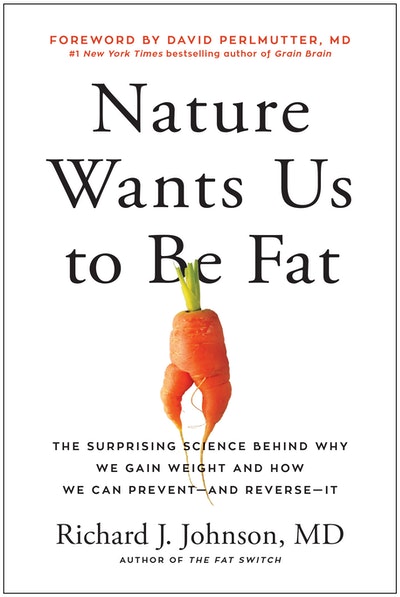 Nature Wants Us to Be Fat
Richard J. Johnson, MD 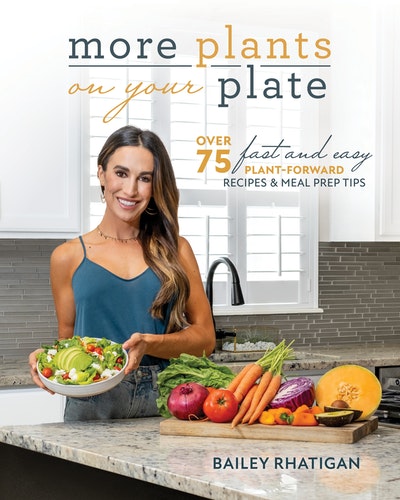 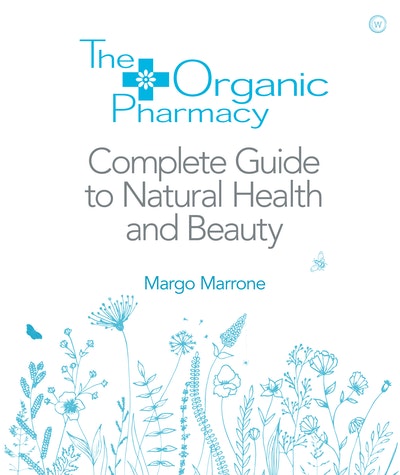