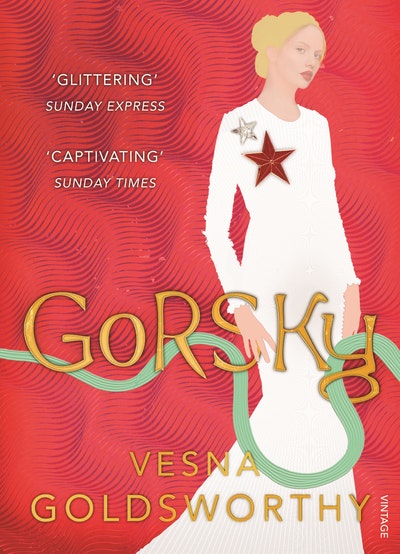 It was a piece of business that comes along once in a lifetime. If you are lucky.

Longlisted for the Baileys Women's Prize for Fiction

London dances to the tune of Gorsky's billions.The most enigmatic of oligarchs, Gorsky desires and gets the best of everything and now he has his sights set on Natalia. That she is already married is an inconvenient detail.

Nick works in a shabby-chic bookshop. When Gorsky approaches him with the commission of a lifetime, Nick suddenly gains access to the world of the wealthy and the beautiful. But this privilege comes at a price and Nick finds his new life suddenly fraught with danger...

Vesna Goldsworthy comes from Belgrade. She began her writing life as a poet and aged 22 performed her poetry to thirty thousand people at a football stadium. At 24 she moved to the UK and started writing in English, her third language. Her widely-translated books include a prize-winning poetry collection The Angel of Salonika; an internationally bestselling memoir, Chernobyl Strawberries; and the London-based novels Gorsky and Monsieur Ka. A former BBC World Service journalist, she is now an academic and occasional broadcaster. 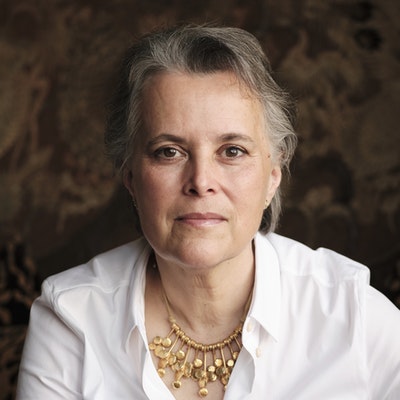 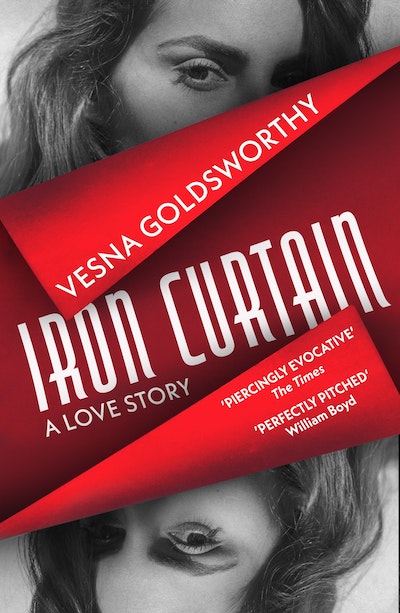 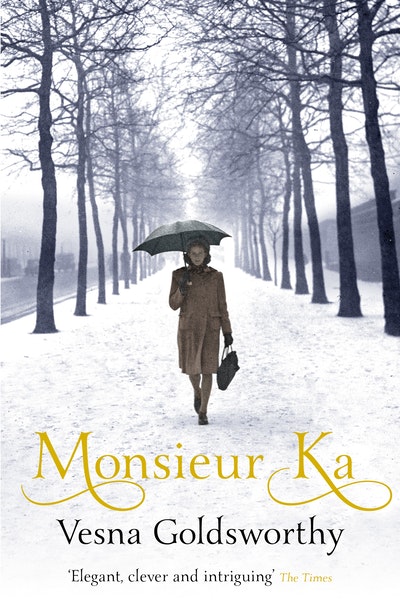 Entertaining and poignant, ironic and serious, Gorsky is both a literary homage and the work of a highly original imagination. Goldsworthy is brilliant on money, clothes. romantic love and decadent sex -- and on various kinds of immigrant species. A jeu d'esprit with a heart and mind.

The spell-binding story of a Russian billionaire setting up home in London's 'Chelski'. With wit and poetic verve, Vesna Goldsworthy explores our fascination with money, glamour, parties and sex and, ultimately, offers a haunting elegy to love

Here, at last, is the 'Gatsby' for today's London - the holy city of the Russian super-rich. In a marvellously written, wickedly imagined novel, sometimes hauntingly sad and sometimes very funny, Vesna Goldsworthy evokes the loneliness which goes with sudden and gigantic wealth, as it falls upon men and women with no previous background of privilege. 'Gorsky' provides a crowded satire on the mob of hangers-on who follow the billionaires, and a clear-eyed panorama of Kensington and Chelsea as new money floods over old dignity.

It's a clever, telling story asking questions about love, power, beauty and books. Where better to find love than among the shelves of a dusty bookshop?

Its charm lies in its literary and historical adornments

It's surprising there haven't been more novels drawing on London's fascination with Russian oligarchs. But how to write about them without it all seeming a bit Jackie Collins? Vesna Goldsworthy has hit on the perfect solution with her witty novel Gorsky

Her sharp observation of London's super-rich...is an unexpected and elegant bonus in this retelling of a classic story

This is the most enjoyable fiction I've come across this year. Gorsky is engaging and, best of all.manages to cast London in a new and softer light. I defy anyone who revelled in Fitzgerald's original not to have fun with Goldsworthy's attempt to transpose arguably the greatest American novel back to the old world

It's a great story by any measure

An eternal, melancholy story which never fails to tug at the heartstrings

Written with such narrative elegance that you're led irresistibly on, as with some exquisite dish, from one perfect melting mouthful to the next