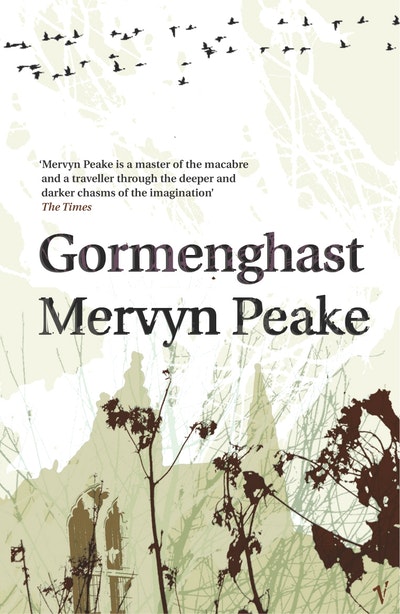 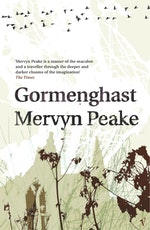 'The Gormenghast Trilogy is one of the most important works of the imagination to come out of [this] age' Anthony Burgess, Spectator

Enter the world of Gormenghast...the vast crumbling castle to which the seventy-seventh Earl, Titus Groan, is Lord and heir. Gothic labyrinth of roofs and turrets, cloisters and corridors, stairwells and dungeons, it is also the cobwebbed kingdom of Byzantine government and age-old rituals, a world primed to implode beneath the weight of centuries of intrigue, treachery, manipulation and murder.

Gormenghast is more than a sequel to Titus Groan - it is an enrichment and deepening of that book.The fertility of incident, character and rich atmosphere combine in a tour de force that ranks as one of the twentieth century's most remarkable feats of imaginative writing.

Mervyn Peake was born in 1911 in Kuling, Central Southern China, where his father was a medical missionary. His education began in China and then continued at Eltham College in South East London, followed by the Croydon School of Art and the Royal Academy Schools. Subsequently he became an artist, married the painter Maeve Gilmore in 1937 and had three children. During the Second World War he established a reputation as a gifted book illustrator for Ride a Cock Horse (1940), The Hunting of the Snark (1941), and The Rime of The Ancient Mariner (1943). Titus Groan was published in 1946, followed in 1950 by Gormenghast. Among his other works are Shapes and Sounds (1941), Rhymes Without Reason (1944), Letters from a Lost Uncle (1948) and Mr Pye (1953). He also wrote a number of plays including The Wit to Woo (1957), which was met by critical failure. Titus Alone was published in 1959. Mervyn Peake died in 1968. 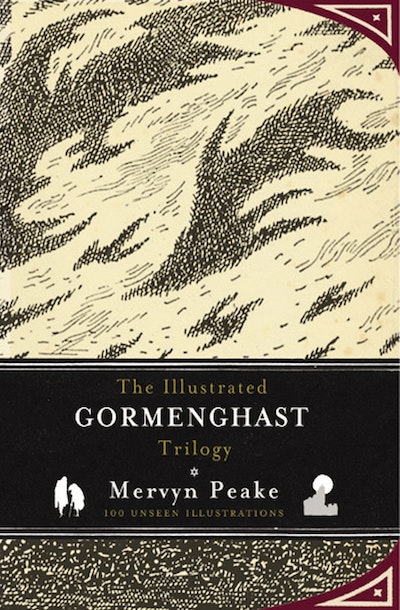 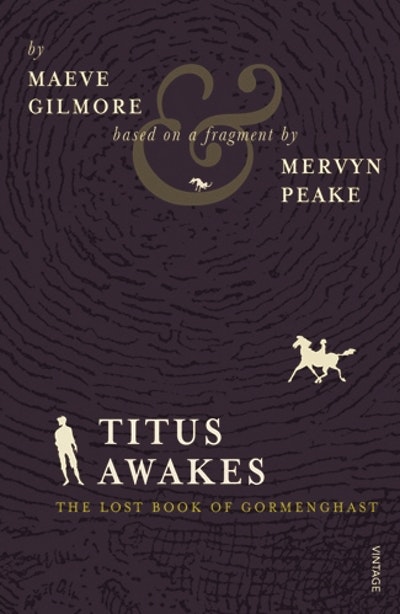 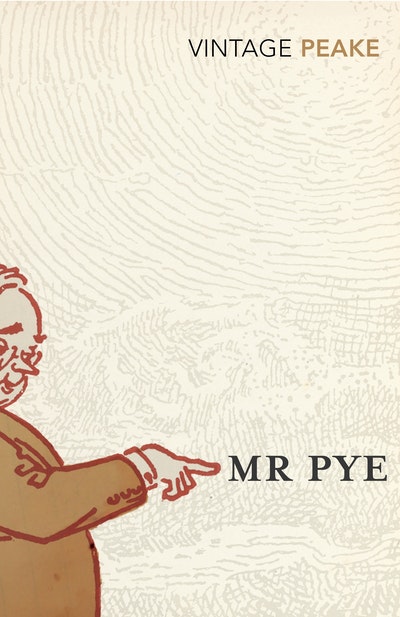 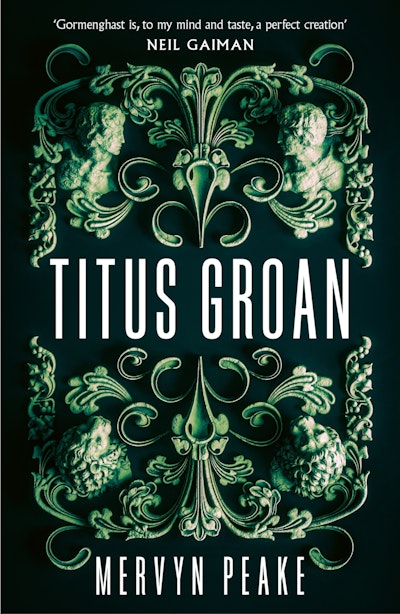 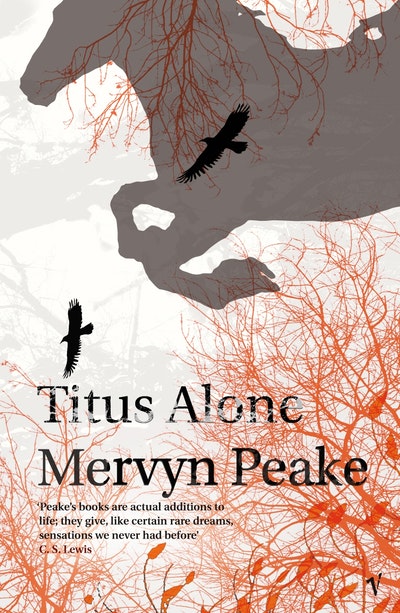 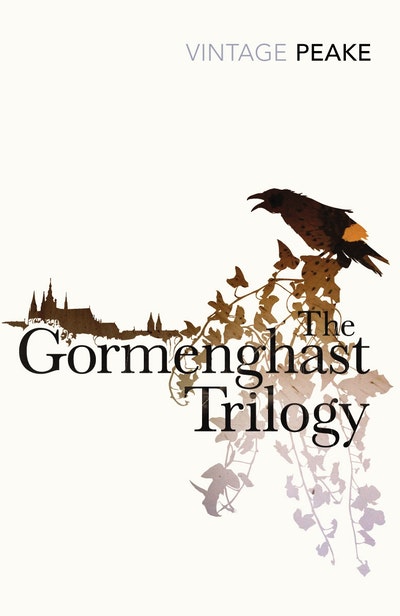 “Mervyn Peake is a finer poet than Edgar Allan Poe, and he is therefore able to maintain his world of fantasy brilliantly through three novels. [The Gormenghast Trilogy] is a very, very great work...a classic of our age”

“[Peake's books] are actual additions to life; they give, like certain rare dreams, sensations we never had before, and enlarge our conception of the range of possible experience”