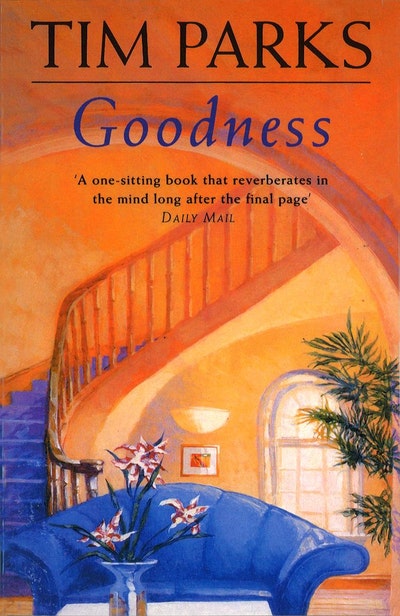 George Crawley has finally got his life running along satisfyingly straight lines. Having made a success of his career and saved his faltering marriage, he is secure in the belief that he is master of his own destiny. Then comes the tragic blow - fate presents him with an apparently insoluble problem. Except that the word 'insoluble' just isn't part of the man's vocabulary. George will stop at nothing, nothing, to get his life back on the rails again.