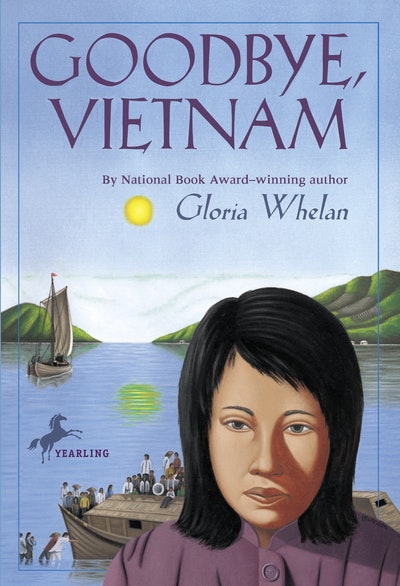 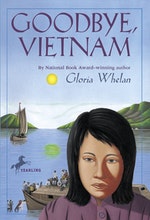 Gloria and her husband Joseph moved from Detroit to the woods of northern Michigan several years ago. Many of Gloria's books take place during the summer -- because she does a lot of her writing during the northern Michigan blizzards! Gloria has been telling stories for as long as she can remember. Before she could read or write, she used to dictate stories to her baby-sitter, who would type them out. Being an only child, many of Gloria's stories were about having a brother or sister. Gloria would like to have written Little Women, because Jo March was one of her role models growing up! Gloria once had a set of five guinea pigs, all named after Detroit Tiger baseball players! 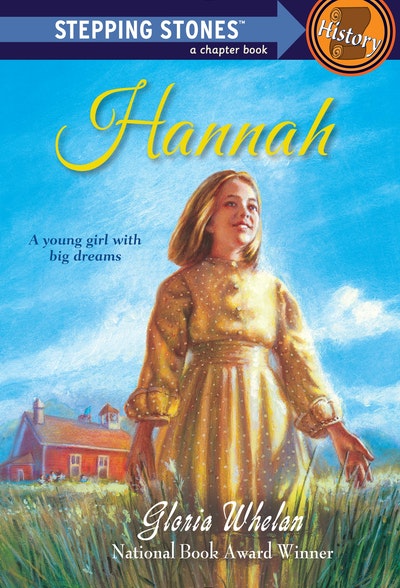 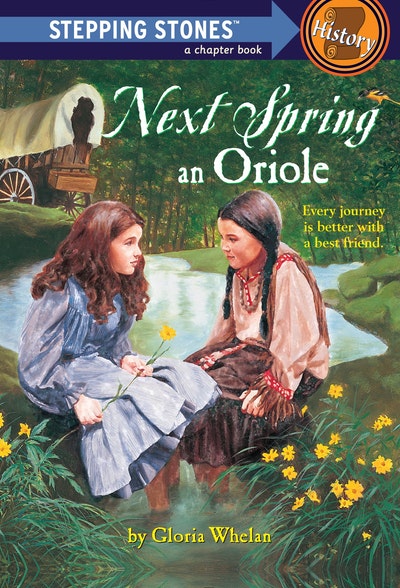 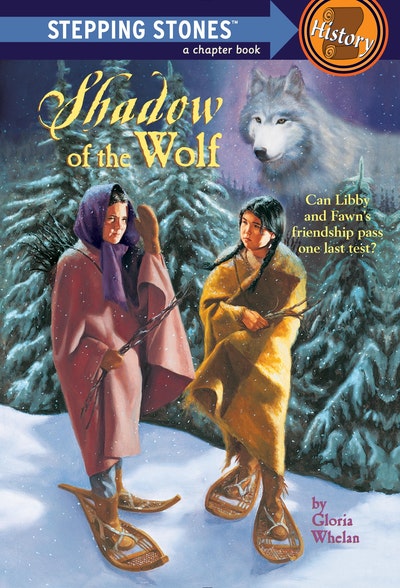