A wonderful exploration into what it means to be a wife, particularly a 'good wife', then and now, looked at through the lives and marriages of four extraordinary women in different eras.

What is a 'good wife'? The bestselling author of Hidden Lives explores four marriages, including her own, in different times and societies to find the answer.

In 1848 Mary Moffatt became the wife of the missionary and explorer David Livingstone - and her obedience and devotion eventually killed her. In 1960, Margaret Forster married her school sweetheart Hunter Davies in a London Registry Office - and interpreted the role very differently. Between these two marriages is a huge gulf in which the notion of marriage changed immeasurably.

Forster traces the shift in emphasis from submission to partnership, first through the marriage of one unconventional American, Fanny Osbourne, to Robert Louis Stevenson, in the late nineteenth century; and then through that of Jennie Lee to Aneurin Bevan in the 1930s.

Why does a woman still want to be a wife in the twenty-first century? What is the value of marriage today? Why do couples still marry in church? These are some of the questions Forster asks as she weaves the personal experience of forty years through the stories of three wives who have long fascinated her. 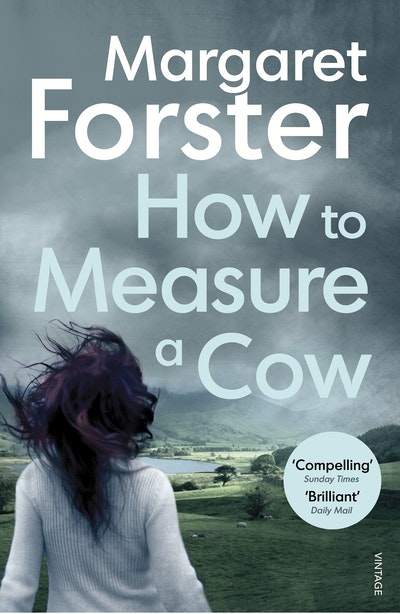 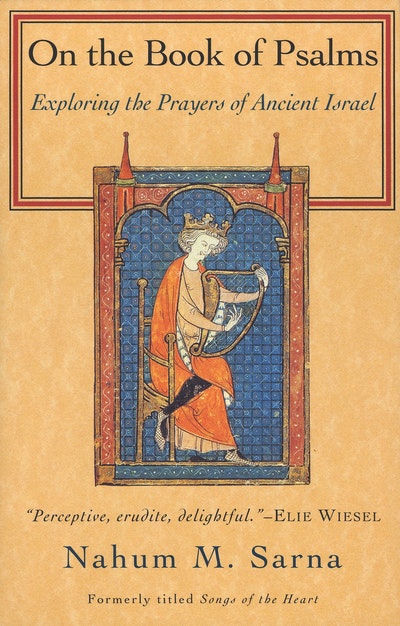 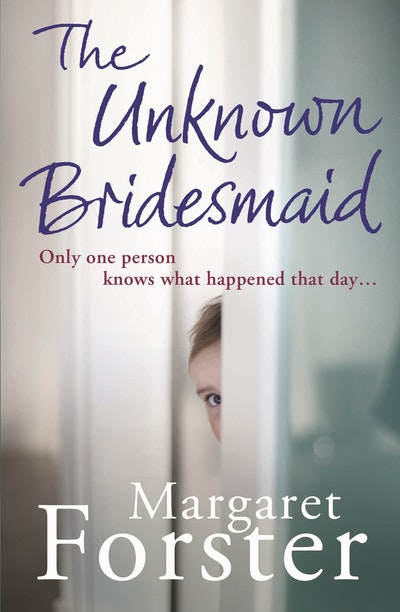 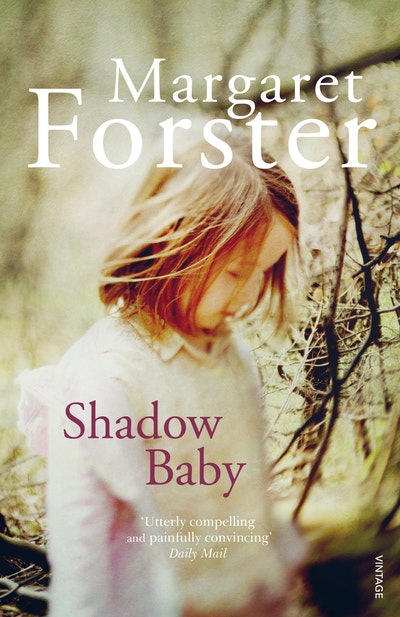 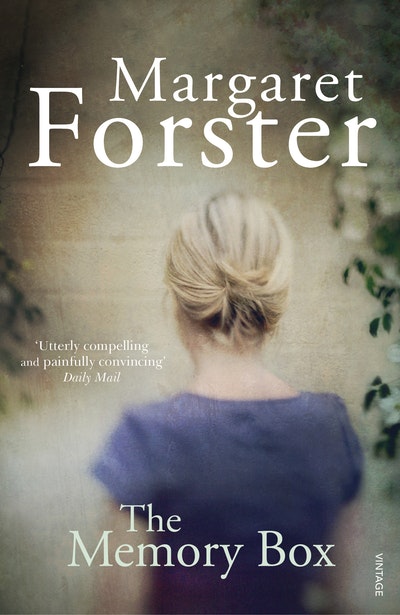 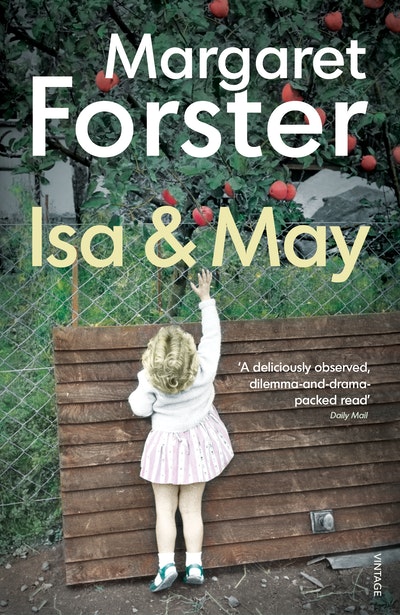 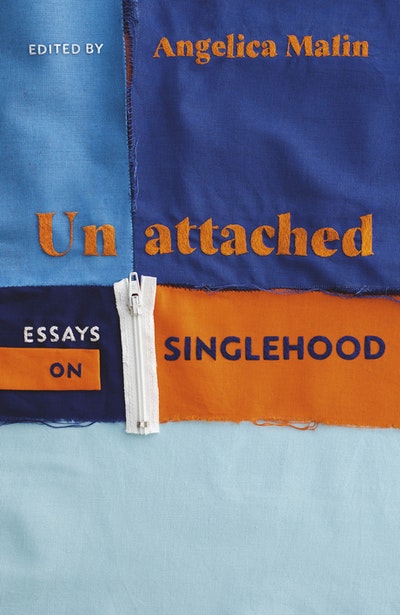 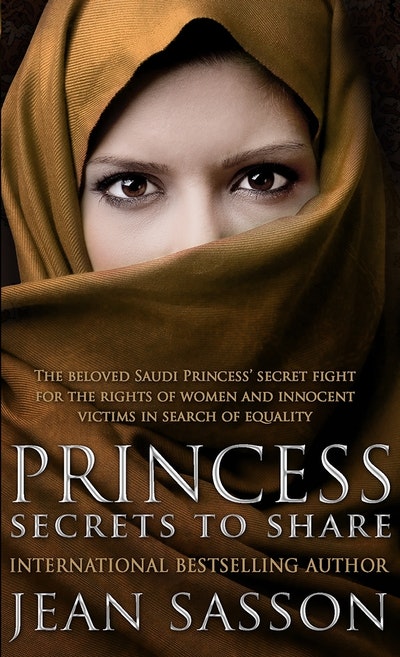 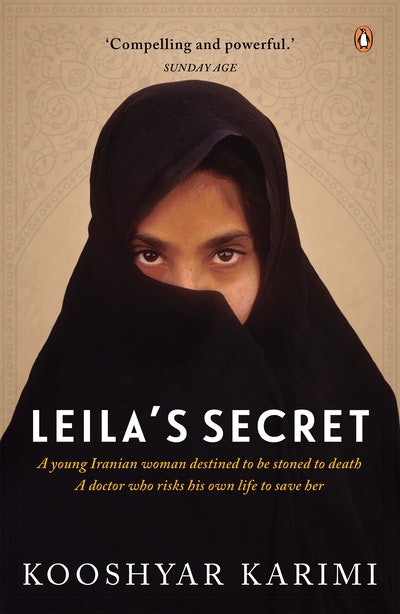 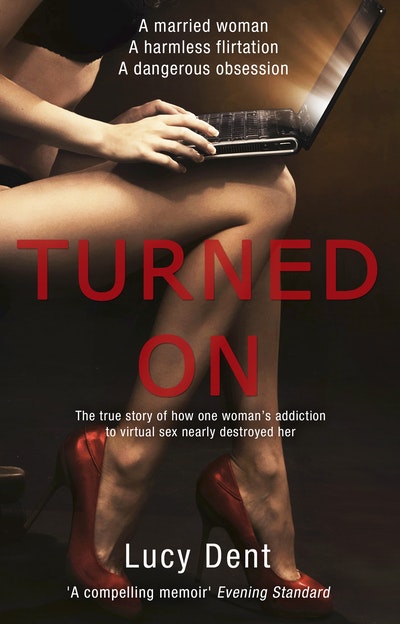