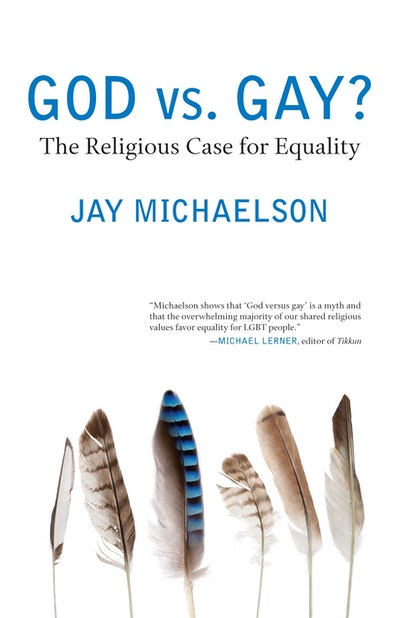 The myth that the Bible forbids homosexuality—the myth of “God versus Gay”—is behind some of the most divisive and painful conflicts of our day. In this provocative and game-changing book, scholar and activist Jay Michaelson shows that the Bible does not prohibit same-sex intimacy but does quite the opposite. In fact, the vast majority of the Bible’s teachings support the full equality and dignity of LGBTQ people, from the first flaw it finds in creation (“It is not good for a person to be alone”) to the way religious communities grow through reflection and conscience. Michaelson argues passionately for equality—not despite religion, but because of it.

With close readings of the Hebrew Bible and New Testament, the latest data on the science of sexual orientation, and a sympathetic, accessible, and ecumenical approach to religious faith, Michaelson makes the case that sexual diversity is part of the beauty of nature. The recognition of same-sex families will strengthen, not threaten, the values religious people hold dear. Whatever your views on religion and sexual diversity, God vs. Gay is a plea for a more compassionate, informed conversation—and a first step toward creating one.

JAY MICHAELSON, PhD, is a scholar, activist, practicing Buddhist, and teacher of Jewish mysticism (Kabbalah). He has written extensively on meditation, religion, sexuality, and law. Associate editor of Religion Dispatches magazine and contributing editor to the Forward newspaper, he is a frequent contributor to the Daily Beast, the Huffington Post, Reality Sandwich, Salon, and Tikkun magazine. His work has also been featured on CNN, NPR, and in the New York Times. A longtime LGBT activist who teaches regularly for national LGBT organizations like GLAAD, he is also the founder of Nehirim, a national LGBT Jewish community. 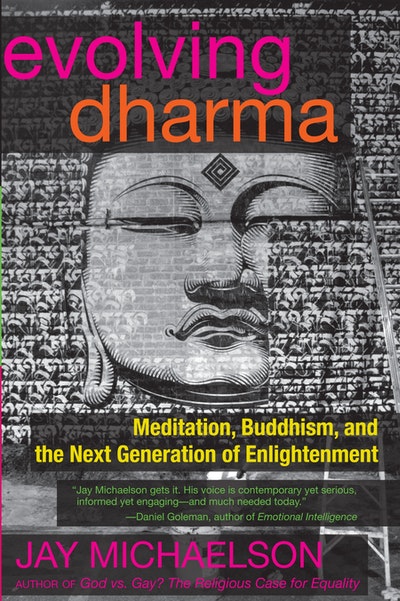 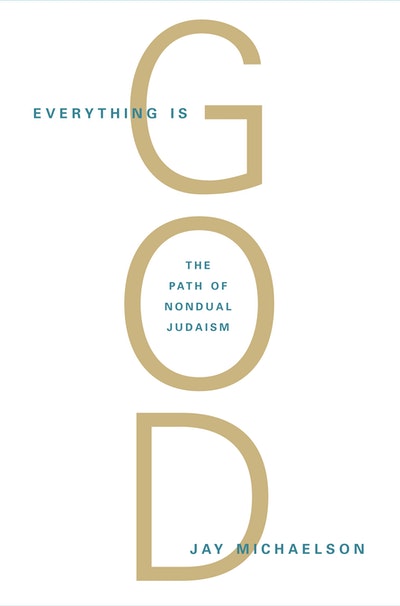 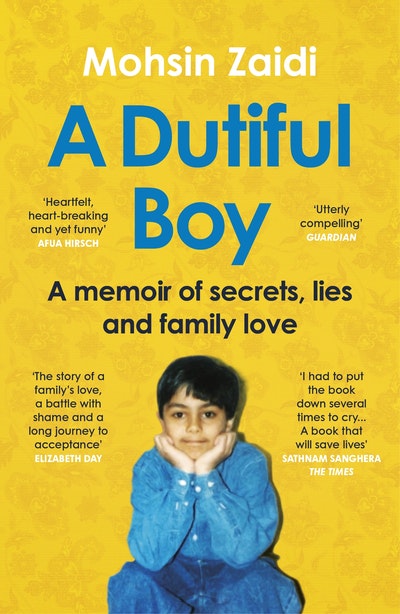 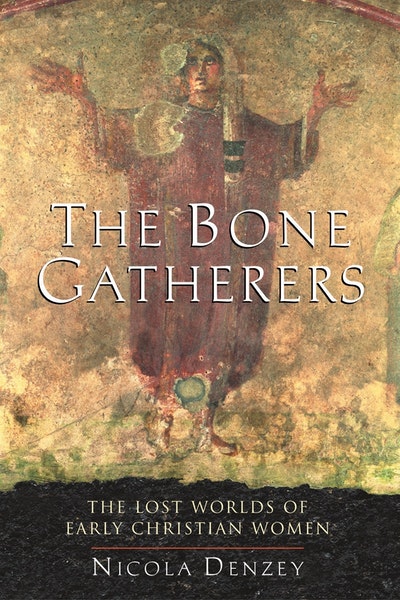 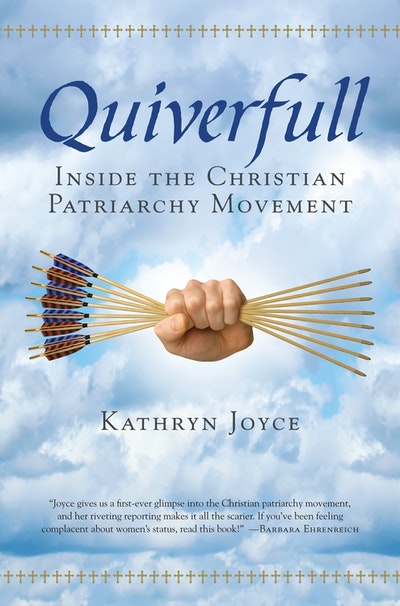 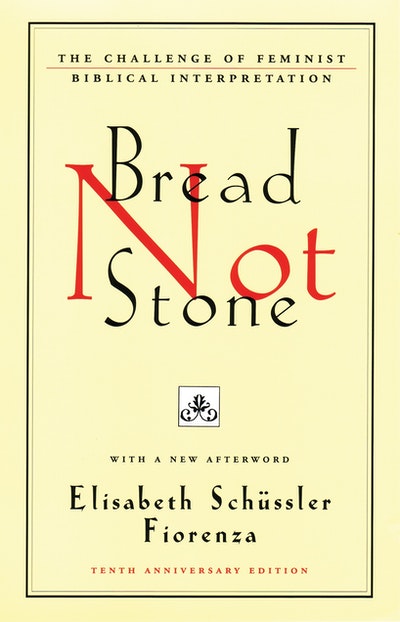 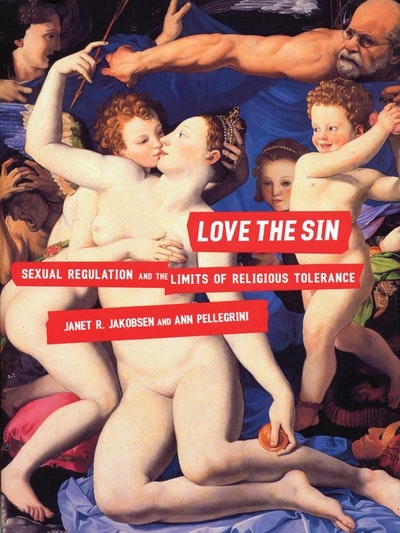 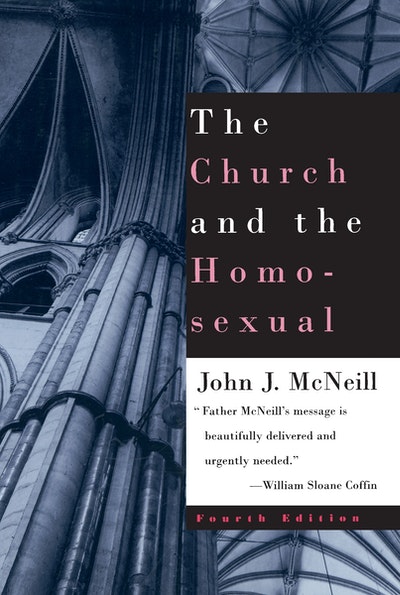 The Church And The Homosexual
John J. McNeill 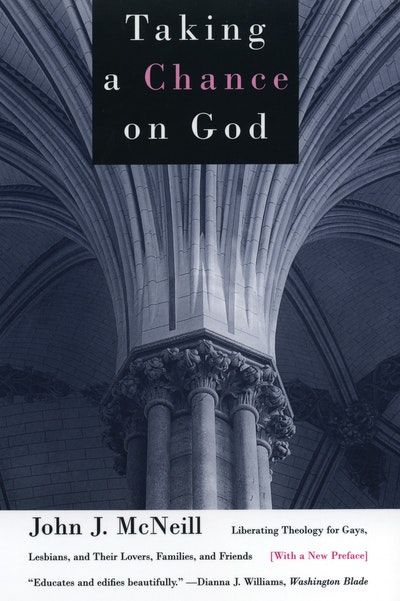