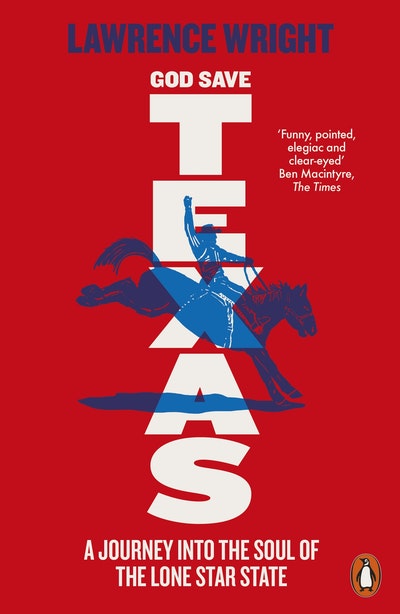 A Journey into the Future of America

Texas just on its own is one of the world's biggest and fastest-growing economies - God Save Texas is a superb, very personal portrait of a very odd place

God Save Texas is a journey through the most controversial state in America. It is a Republican state in the heart of Trumpland that hasn't elected a Democrat to a statewide office in more than twenty years; but it is also a state in which minorities already form a majority (including the largest number of Muslim adherents in the United States). The cities are Democrat and among the most diverse in the nation. Oil is still king but Texas now leads California in technology exports and has an economy only somewhat smaller than Italy's.

The Texas economic model of low taxes and minimal regulation has produced extraordinary growth but also striking income disparities. Texas looks a lot like the America that Donald Trump wants to create. And Wright's profound portrait of the state not only reflects the United States back as it is, but as it was and as it might be.

Completed as Texas battles to rebuild after the devastating storm of summer 2017, Lawrence Wright's new book manages to be both delighted and appalled by the place he has lived much of his life.

Lawrence Wright is a staff writer for the New Yorker and a fellow at the Center on Law and Security at New York University School of Law. He has won several awards for his journalism. He is the author of Twins and Remembering Satan, and the co-writer of the movie The Siege. 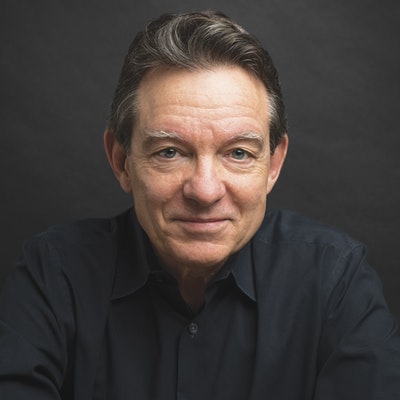 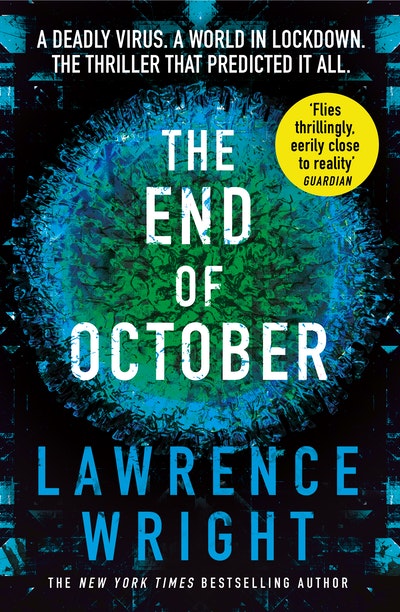 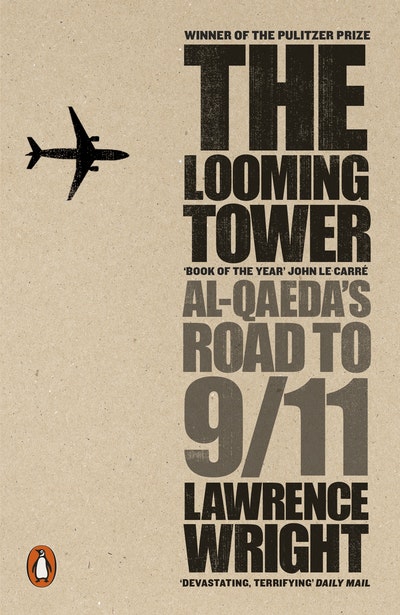 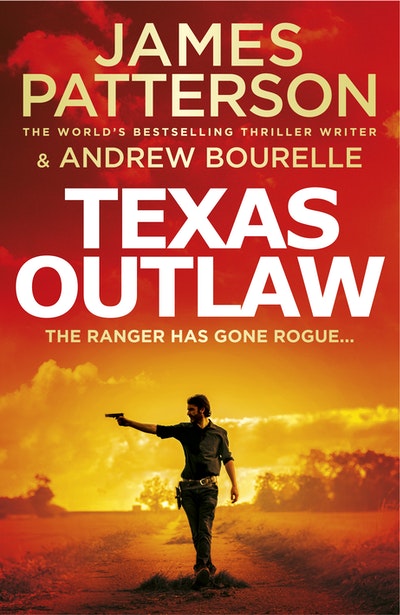