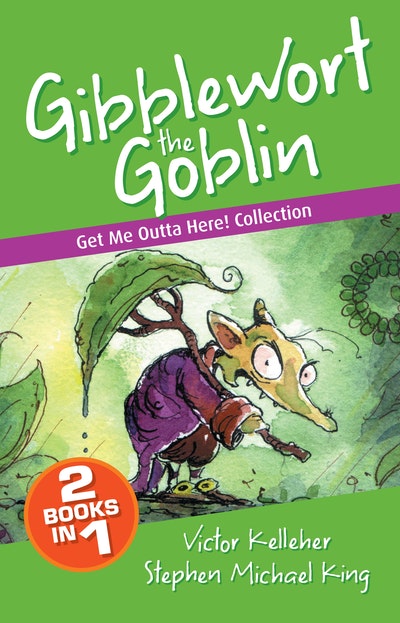 Gibblewort the Goblin: Get Me Outta Here Collection

Blither and blather . . . Gibblewort the miserable Irish goblin is back!

Goblin in the City
Gibblewort the goblin thinks he is on the way home to Ireland . . . until he gets thrown out of a mail van into the middle of a busy, bustling city. Blither and blather! Where are the grey clouds? Where is the squelchy rain? And where is the icy breeze a goblin loves so well? Yikes! Gibblewort is lost in the big city . . . and he soon finds himself in all sorts of trouble.

Goblin in the Rainforest
Gibblewort the goblin is filled with joy when he crawls out of his postbag to find damp earth, falling rain and the sound of the wind through the trees. He's made it home to Ireland at last! Except it's not Ireland, it's the Australian Rainforest, and Gibblewort soon finds himself being stung, squeezed, sucked, nipped and pecked by all sorts of strange and unusual creatures . . . Another hilarious adventure from everyone's favourite grouchy goblin. 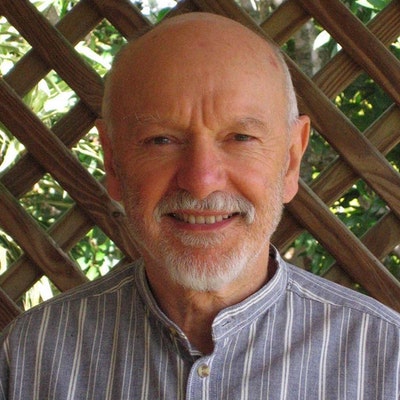 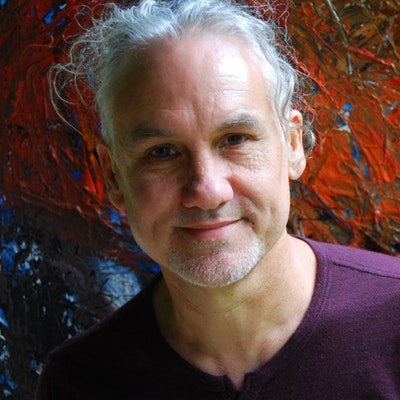