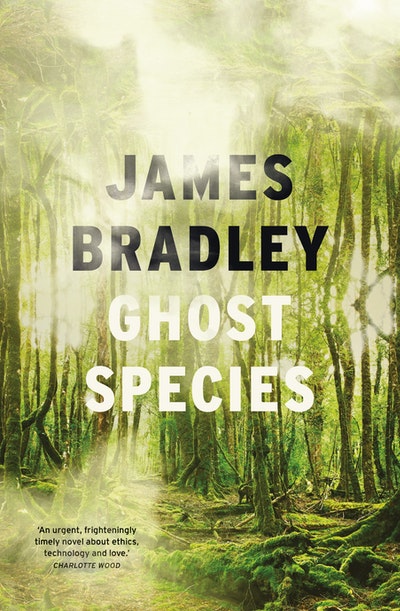 When scientist Kate Larkin joins a secretive project to re-engineer the climate by resurrecting extinct species, she becomes enmeshed in another, even more clandestine program to recreate our long-lost relatives, the Neanderthals. But when the first of the children, a girl called Eve, is born, Kate finds herself torn between her duties as a scientist and her urge to protect their time-lost creation.
Set against the backdrop of hastening climate catastrophe, Ghost Species is an exquisitely beautiful and deeply affecting exploration of connection and loss in an age of planetary trauma. For as Eve grows to adulthood she and Kate must face the question of who and what she is. Is she natural or artificial? Human or non-human? And perhaps most importantly, as civilisation unravels around them, is Eve the ghost species, or are we?
Thrillingly original, Ghost Species is embedded with a deep love and understanding of the natural world. 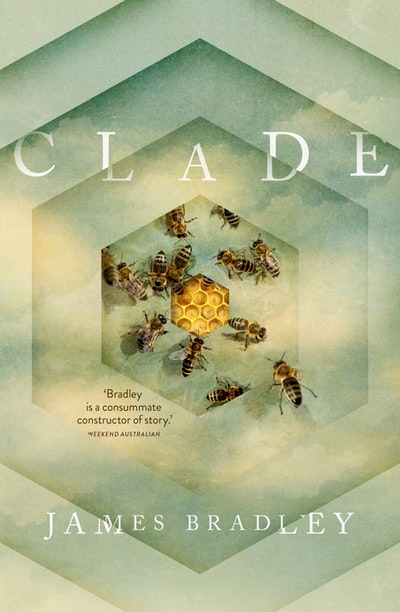 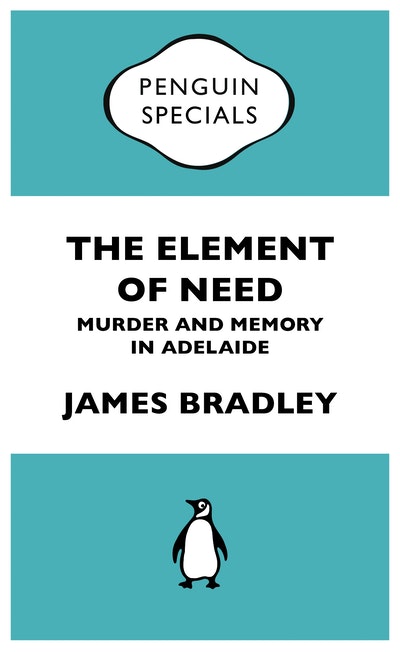 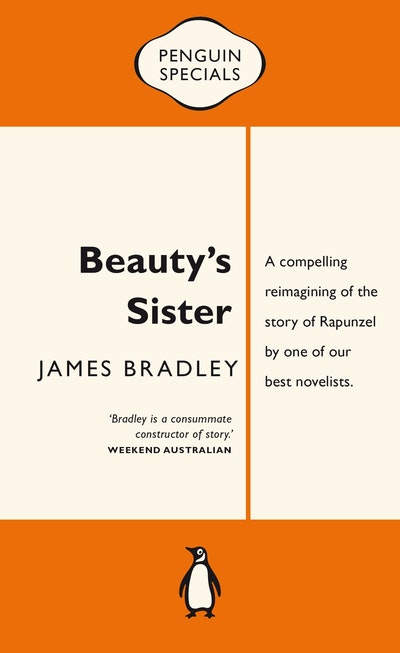 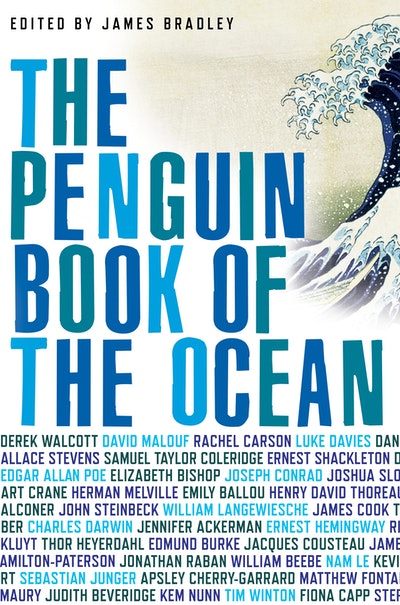 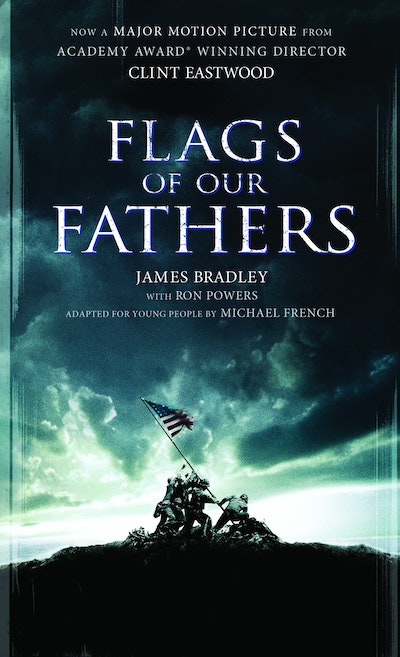 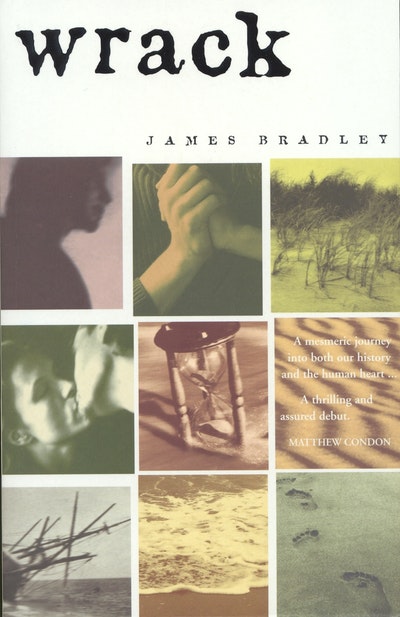 Ghost Species is a haunting, original and unexpectedly tender book that poses important questions about the human/non-human divide. Timely and moving.

James Bradley’s Ghost Species, exploring in fiction the questions of Anthropocene loss and recuperation his also-brilliant nonfiction returns to.

Felicity Plunkett, The Australian, Books of the Year

In Ghost Species James Bradley explores the ethics of species resurrection and the bonds of family love in a time of accelerating climate crisis. Fascinating, thought provoking and moving.

Lucy Treloar, The Sydney Morning Herald, Books of the Year

The climate crisis has shaped James Bradley’s fiction and nonfiction for years. In his latest novel, Ghost Species, that concern takes a slightly unexpected direction: the humanitarian consequences of a corporation’s attempts to revive ancient, extinct species to somehow re-engineer the planet. Sign up for Bookmarks: discover new books in our weekly email Read more Advertisement Kate is wary when the Elon Musk-style entrepreneur and billionaire Davis Hucken enlists her to help him resurrect Neanderthals. Her ethical misgivings overwhelm her when the highly secretive project is successful and a baby is born, and she kidnaps the not-quite human child to raise her as her own. It’s here that the not-so-speculative frame of Bradley’s novel falls away to become a story of grief and love and the nature of family – and also not quite that, as the question at the heart of the novel continually rears its head: how ought we relate to nonhuman beings? Ghost Species is a prescient reminder that it’s not merely imperative that we solve the problem of climate crisis, it matters how.

Ghost Species is a quietly devastating and immensely affecting novel, wrought with sensitivity and precision. In many ways, Ghost Species presents an ideal of the science fiction novel, a realistic imagining of the whole through the sum of its parts, the universal via the particular. Where other novels splash about in the comfort zone of derivative tropes, playing games in future worlds that are never going to happen, Ghost Species dives deep into now and tomorrow and next week, asking how we are going to survive and what survival might do to us. In its humanity and in its willingness to ask difficult questions, Ghost Species has a clear affiliation with the science fiction of Anne Charnock, whose third novel Dreams Before the Start of Time won the Clarke Award in 2018. It is well worth the read.

Just read, and can't stop thinking about Ghost Species by James Bradley. Apocalyptic novel of climate change set against a scientific project to revive extinct species. Told via the touching story of a lonely Neanderthal girl and the woman who assumed the role of her mother.